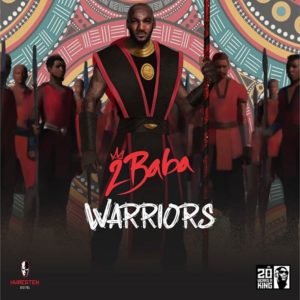 2Baba who is a veteran with over 20 years in the music industry drops his first album in over six years.

The new album by 2Baba is titled Warriors. He shared the artwork and track list on his official social media handles.

The album has 13 tracks with five singles and eight collaborations. 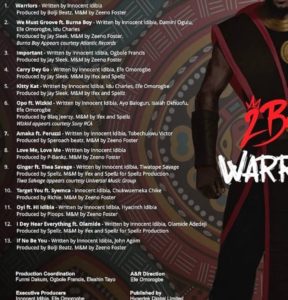 Here are the tracks on the Warriors album and featured artistes.