After waiting for years to have her own child, a 41 years old woman named, Maureen Anyaegbu has welcomed not just one, two or three babies but quadruplets. 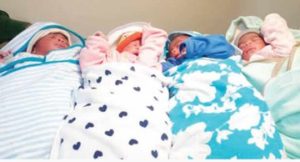 She was delivered of the quadruplets at the Federal Medical Center, Yaba after going through Caesarian Operation conducted by about 20 surgeons according to sources.

The couple, Mr Nonso and Maureen Anyaegbu have been to several prayer meetings to sake for God’s favour concerning her situation after five years of marriage.

After the delivery of the babies; three girls and a boy, Mr Noso said they were surprised to see quadruplets after carrying out a scan as they were only expecting just a baby. 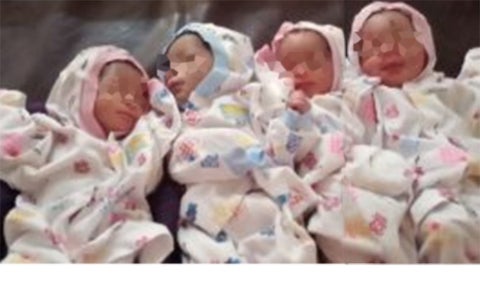 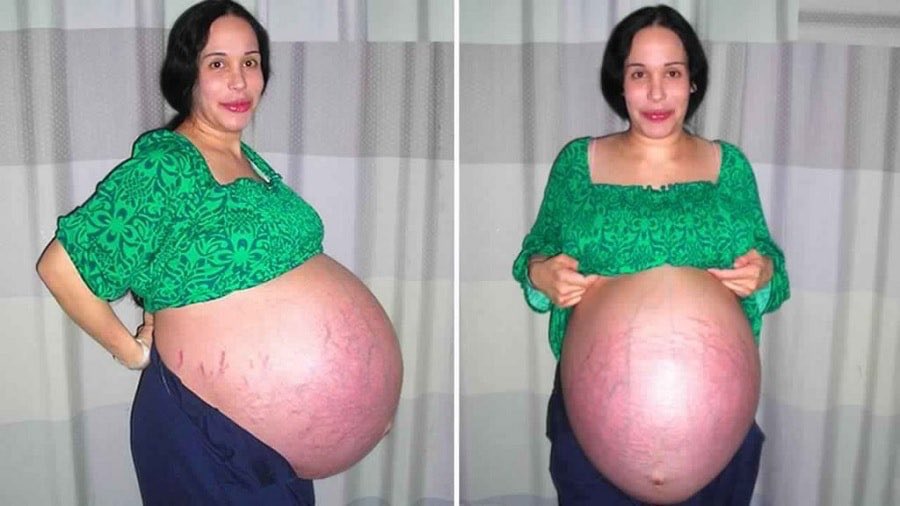 8 years later, see pictures of woman who gave birth to 8 kids and the children Eight years ago, the picture of a woman pregnant…

Nigerian couple wait 16 years to have their first baby, then have twins 21 days apart (see video) By Oritsetimehin Iyomere A video has surfaced… 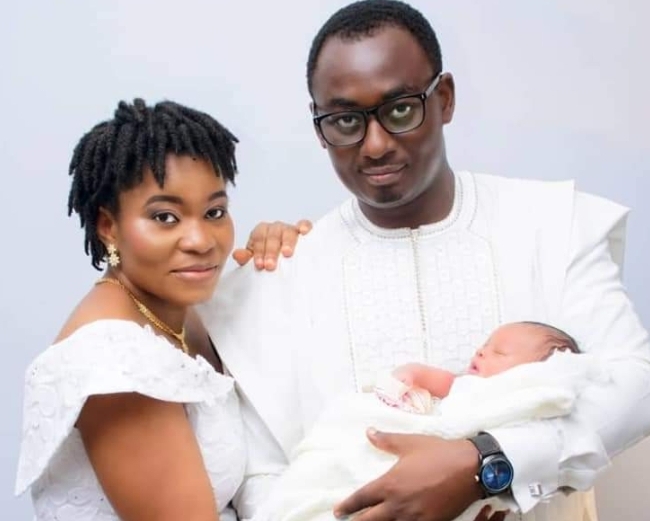