The Zamfara State Government has revealed that seven serving military officers have been arrested by the state police command for conniving with bandits and supplying logistics and weapons to them.

The state Commissioner for Information, Ibrahim Magaji Dosara, disclosed this in Gusau, adding that nine militaries bulletproof, four sets of military camouflage uniforms and a Nigerian Army Identity card were some of the exhibits recovered by the police from the bandits and their collaborators.

The commissioner explained that the military personnel had already been interrogated by the police, saying that many of the suspects made confessional statements on their respective crimes.

He said, “The suspects have since been handed over to their appropriate security authorities for further necessary actions. We feel obliged not to disclose their identities as the security agencies concerned are on top of the issue,

“One of the suspects was caught in possession of 20 rounds of 62mm of live ammunition at a point of handing over to the buyer, one Kabiru Bashiru of Maniya village, a suspected bandit, having received an advance payment of N100,000

“In a similar effort, on April 1, 2021, a team of policemen attached to Serious Crime Unit (SCU), while acting on intelligence and credibly information, intercepted two suspects from Zurmi and Shinkafi Local Government Areas of the state allegedly supplying bandits with ammunitions and military camouflage from Lagos.

“On March 31, 2021, another team of policemen on patrol along Wanke – Dansadau road arrested another suspect from Rukuja area of Musawa Local Government Area of Katsina State. In the course of interrogation, the suspect was discovered to be from one of the hideouts in the forest of Dansandau.

“While searching through his handset, the suspect’s picture was discovered holding an AK-47 rifle and other sophisticated weapons belonging to him.”

According to the commissioner, the fifth suspect from Kamarwa village of Sokoto State, who is a medical doctor, was arrested by operation Puff Adder policemen for allegedly supplying military kits to suspected bandits within the Shinkafi axis on April 4.

Dasara further explained that another suspect, on April 4, 2021, was caught by a team of policemen attached to the Counter-Terrorism Unit (CTU) (Base 18 Gusau) in possession of two locally made guns, 12 live cartridges, a bunch of charms, and cash amounting to N523,000. 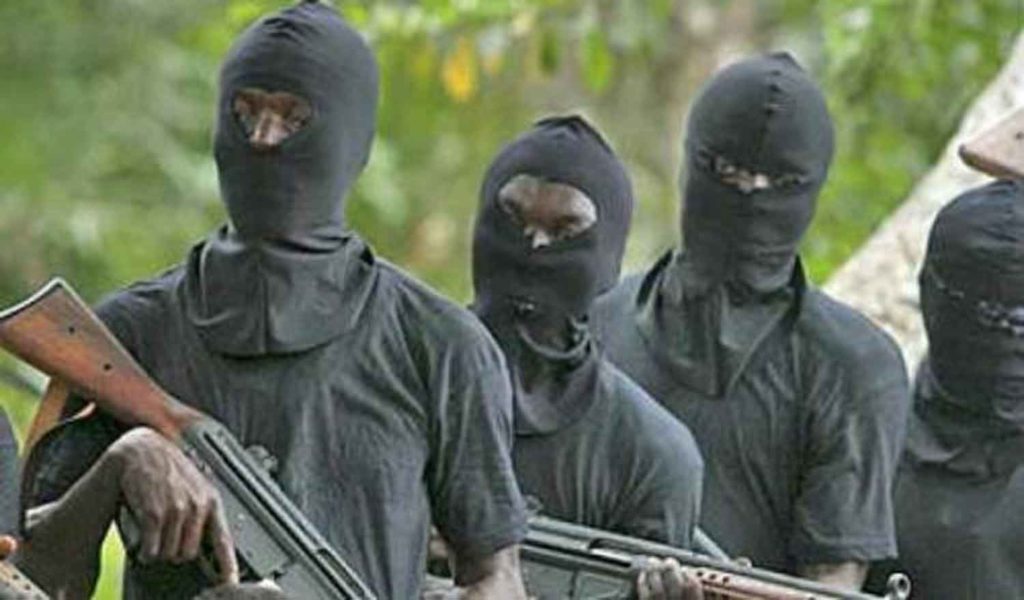 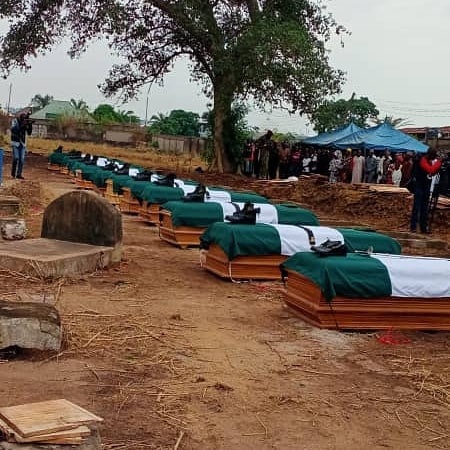