The Australian Criminal Intelligence Commission have been quizzing bikie associates and could do the same with their WAGs in a bid to dig up dirt on their partners’ criminal activities.

The crime body revealed they have secretly interrogated people connected to outlaw motorcycle gangs, with business associates, family members and accountants in the firing line.

If those being interviewed do not cooperate they could be imprisoned until they do, in a heavy-handed response ACIC boss Mike Phelan said he does not apologise for. 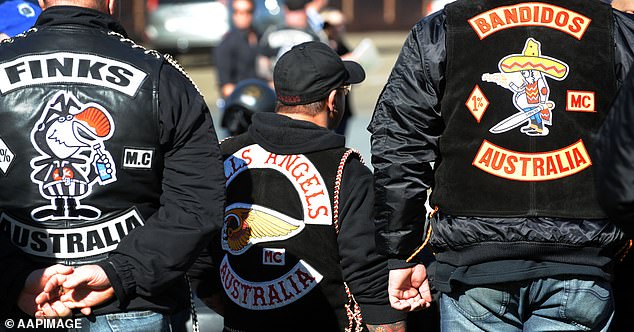 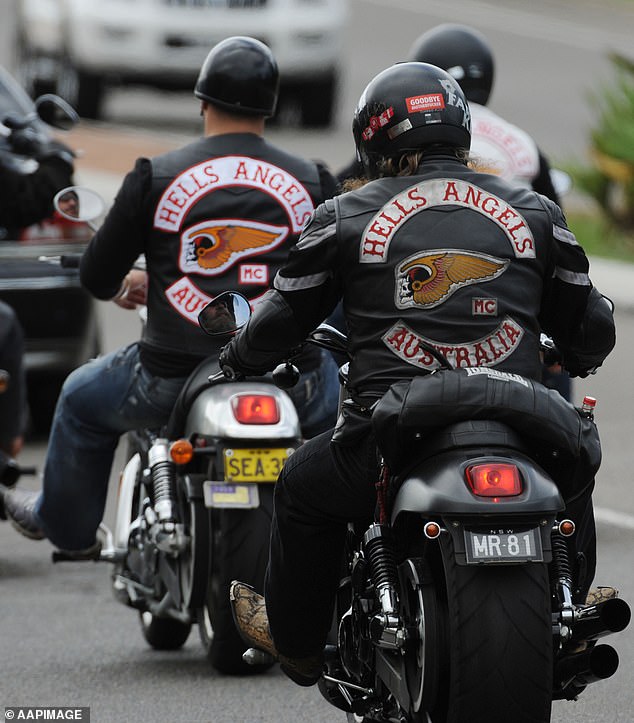 ‘There’s nothing like putting pressure on an individual by questioning, legitimately questioning, their family and others around them, who may be living off the illicit profits that are being gained from criminal activity,’ the ACIC chief executive told News Corp.

Some defiant suspects with connections to underworld figures and dealings have spent months or years in jail due to their silence.

One South Australian bikie who rebuffed ACIC’s enquiries was charged with contempt of court and jailed indefinitely, or until he answered questions, in 2018.

Another individual got jail time last year after refusing to cooperate, while being investigated for crimes relating to methylamphetamine production in regional NSW.

The secret coercive interviews have been paramount in uncovering details about bikie gangs and their organisational weaknesses.

‘If we want to know, for example, what someone’s finances are, or we want to know how their business structures work, then sometimes the most appropriate people to bring in are their family and their close friends and their business associates; some of those people are not involved in any criminal activity at all,’ Mr Phelan said.

Australians are spending a record $10billion a year on illicit drugs, with ACIC claiming a cartel involving motorcycle gangs as responsible for smuggling up to $1.5billion in drugs through Australian borders every year.

The news comes as bikie wars in the nation have been escalating, with Comanchero bikie boss Tarek Zahed and his brother Omar attacked at a Sydney last week.

Tarek Zahed is now miraculously in a stable condition in hospital after being shot in a hail of bullets during a workout with his younger brother Omar – also a notorious gangland figure – died at the scene. 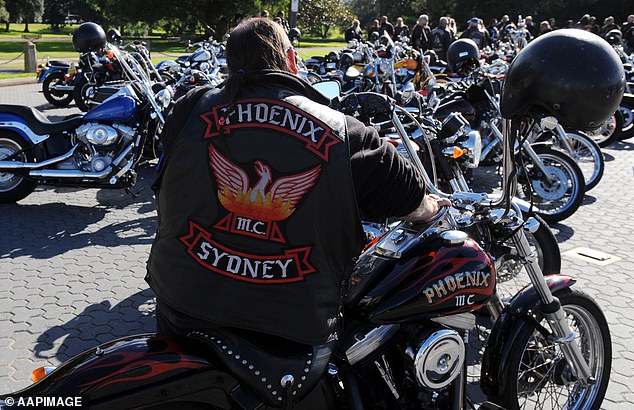 ACIC claim a cartel involving motorcycle gangs are responsible for smuggling up to $1.5billion in drugs through Australian borders every year 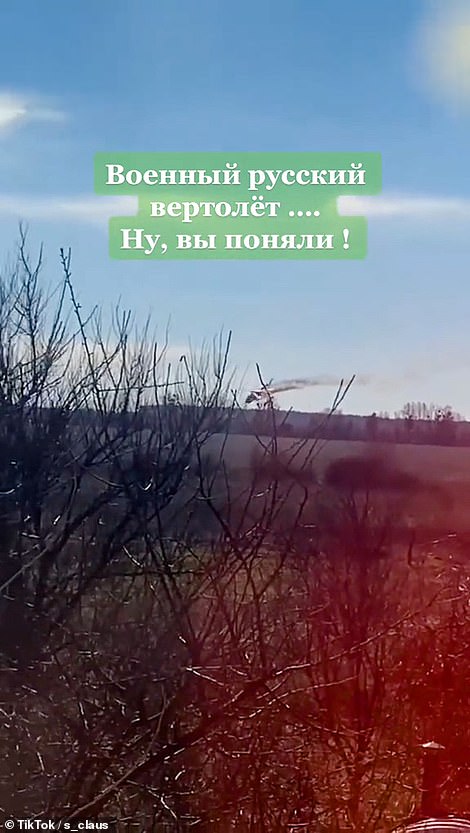 Advertisement Russia has today blown up a disabled care home near the city of Kharkiv, Ukrainian officials have said, as Vladimir Putin’s troops stoop to a new low just 48 hours after shelling women as they gave birth in a maternity hospital. Advertisement Oleg Sinegubov, an official from Kharkiv which has been under siege by Russian… 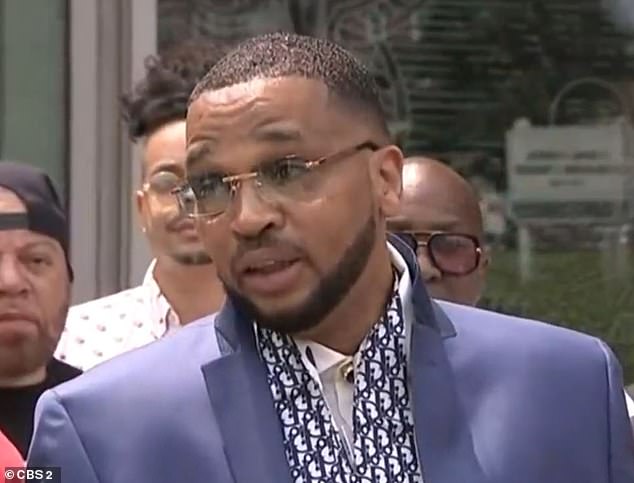 Advertisement A New York City man who spent 23 years behind bars for a 1996 murder he did not commit will be given $7million by the city after his conviction was vacated. Advertisement Grant Williams, now 51, was sentenced to 25 years to life for the slaying of Shdell Lewis, 28, in Long Island. He… 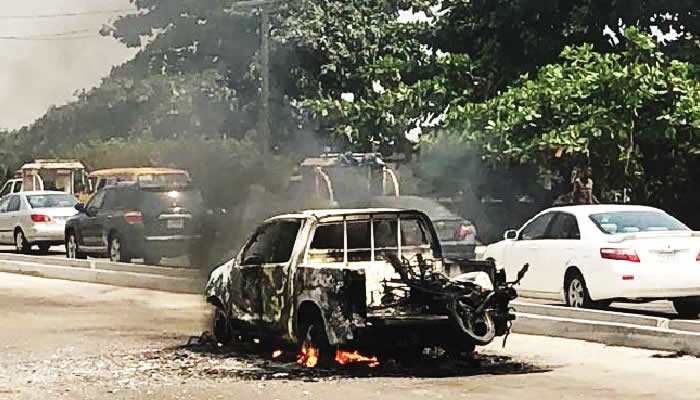 Advertisement By Kalu Onyemaechi A yet-be-identified motorist has disappeared after crushing a dispatch rider to death around Charly Boy Bus Stop, Gbagada Expressway, Lagos State. Advertisement Another dispatch rider, Emmanuel Odoh, however, escaped death by a whisker as the driver rammed him alongside the dead victim. Reporters gathered that the victims were on their way… 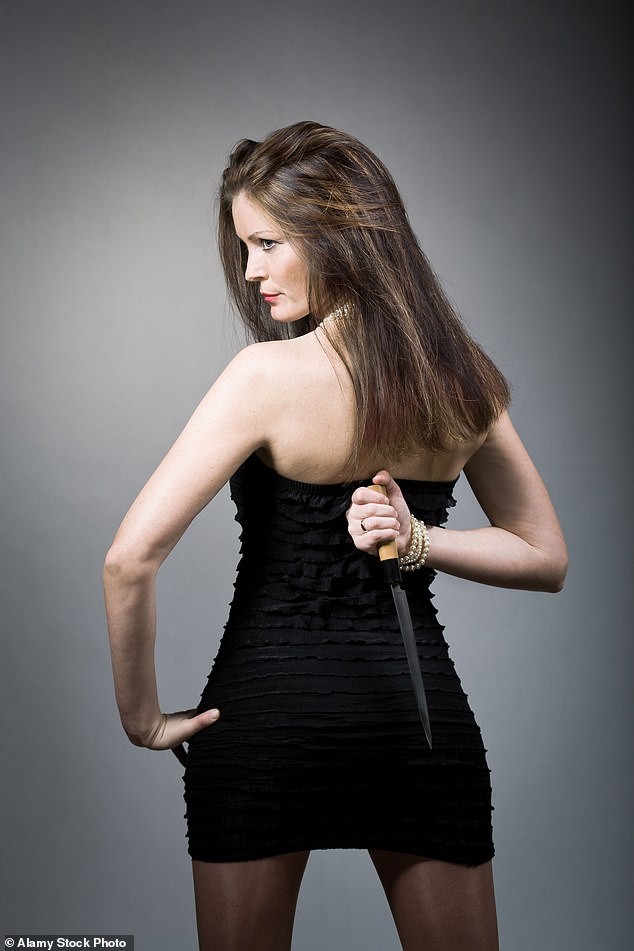 Advertisement Should you see me walking my dog, staring out of a train window or driving up the motorway, you will notice I have earphones in. You might assume I’m listening to some great music or chatting to my nearest and dearest, but you would be wrong. Advertisement The truth is far darker. I have… 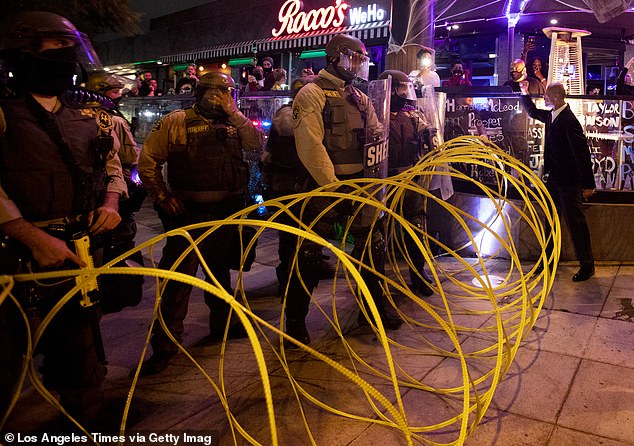 Advertisement West Hollywood’s city council voted on Monday to defund their sheriffs – despite crime earlier this spring rocketing 137 percent, year on year. Advertisement The proposal will see the current force of around 60 sheriffs’ deputies reduced by four. Funds saved by reducing the headcount will be used to pay for unarmed ‘security ambassadors’,…