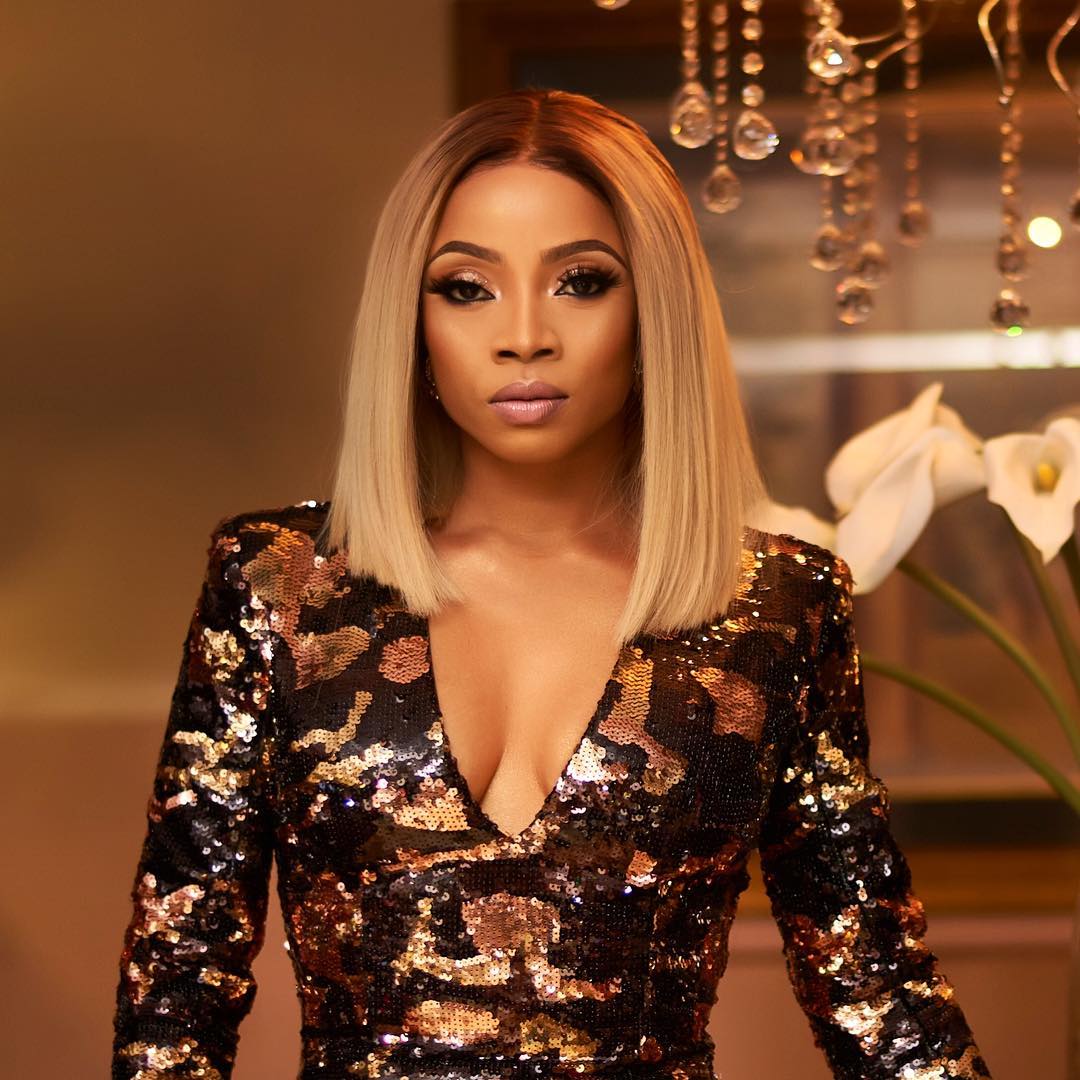 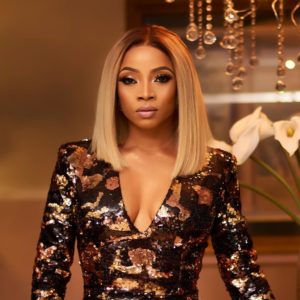 Popular Nigerian On-Air Personality (OAP) and actress Toke Makinwa was made a stunning declaration as the world battles Coronavirus.

Toke who is known to be a champion of feminism and women affairs in a video revealed the importance of owning sex toys.

Toke revealed that she owns three sex toys and stated the importance in the video.

She said, “I am saying you should do this not because you are a pervert but because it will help you to know what works for you and what doesn’t,” she said.
Toke went on to prescribe three types of vibrators for females namely: “Bullet, rabbit, and a clit sucker.”

“So many haven’t had an orgasm before. You depend so much on the guy to decide what your body wants, however you should take one day in the week to experiment with your vagina and see what you really want.” 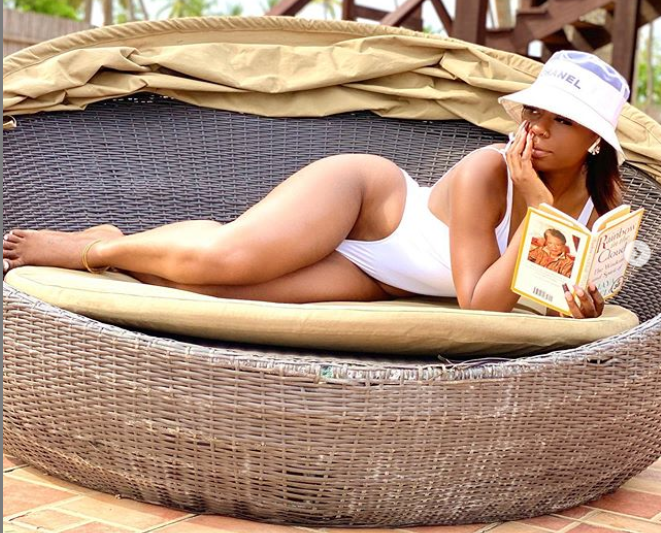 See stunning photos of Davido’s baby mama Sophia Momodu Sophia Ajibola Momodu is in the news again this time for some stunning pictures. Sophia Momodu is the baby mama to American-born Nigerian singer, songwriter, musician and record producer David Adedeji Adeleke, better known as Davido. Sophia Momomodu is known to most Nigerians as she is… 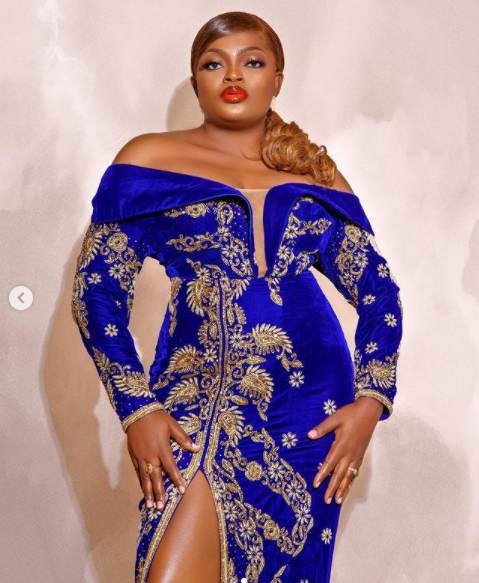 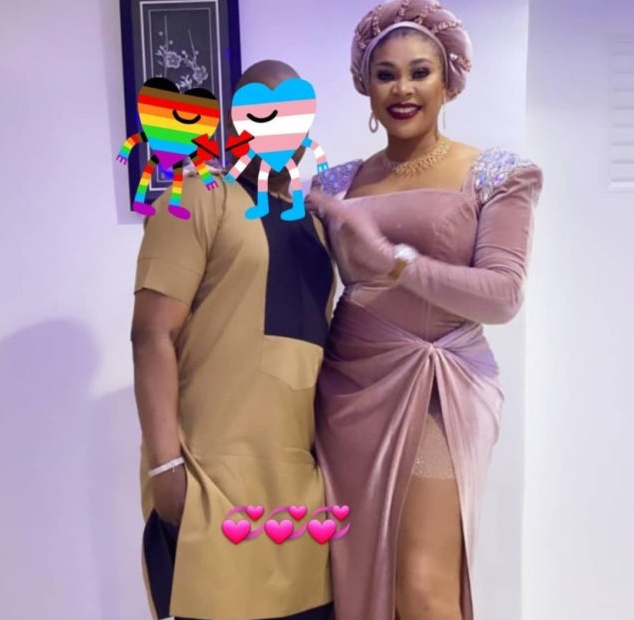 NURTW chairman MC Oluomo reportedly dating Ehi Ogbebor, see pictures the chairman of the National Union of Road Transport Workers, NURTW MC Oluomo is reportedly dating Interior designer Ehi Ogbebor. Photos and videos of the couple were taken on Saturday, January 16 when they both attended the 5th coronation anniversary of the Oluwo of Iwo land…. 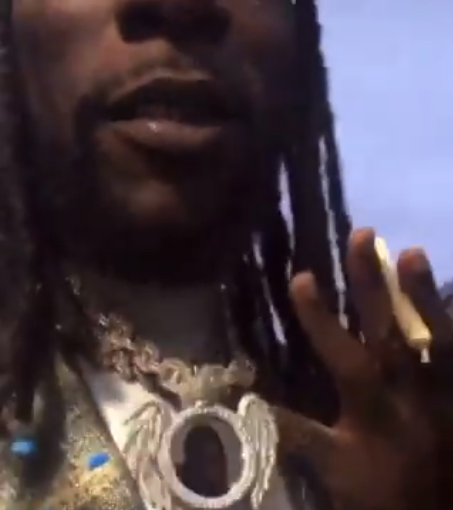 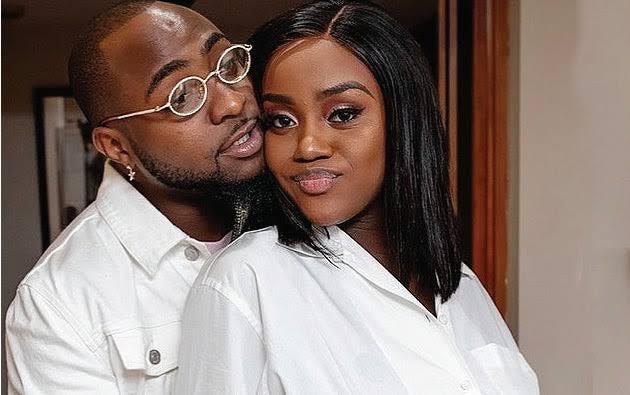 According to reports, Davido’s girlfriend: Chioma has tested positive for Coronavirus this evening. Dabido disclosed this in an Instagram post on Friday evening. He said: “I came back recently from America after cancelling (my) tour. “My fiancée Chioma also came back from London recently with our baby. “We had no symptoms and still both feel… 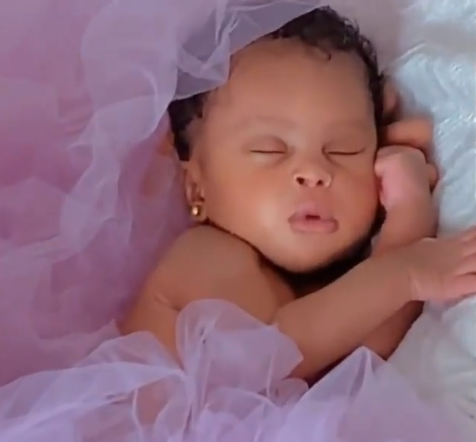 Actress Etinosa Idemudia shares video of daughter Popular Nigerian Nollywood actress and comedian Etinosa Idemudia is in the news. Etinosa Idemudia welcomed her child last year but has not posted about her since arrival. She has decided to share the video of her newborn daughter Watch the clip below https://twitter.com/LailaIjeoma/status/1351437780270899200?s=20