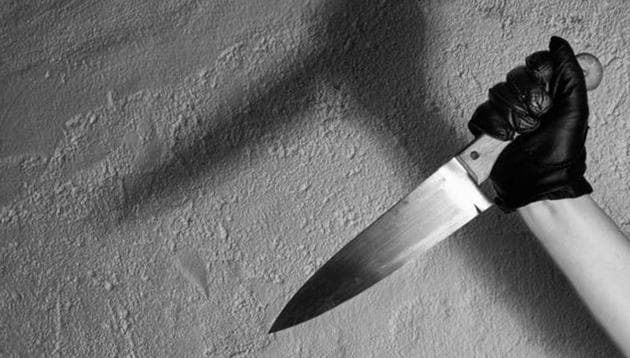 The spokesperson for the police in the state, Sulaiman Nguroje, who confirmed the incident in a statement issued in Yola, said Mr Alpha stabbed her with a knife, following an argument.

Mr Nguroje said the duo had been at a rift which eventually led to their separation after 20 years of marriage.

Following their separation, the mother of eight relocated to a nearby house close to her former husband’s.

She was said to have removed a zinc door of Mr Alpha’s house to fix her new apartment. This, however, angered the 57-year-old commercial driver and he stabbed her in the neck in an ensuing scuffle.

“As a result of the injury, she fell and was rushed to a nearby hospital where she was confirmed dead,” Mr Nguroje added.

He said that the suspect was apprehended by Gombi  Police Divisional headquarters, following a report received from Jauro Boka, the village head of Lande.

The Commissioner of Police in the state, Mohammed Barde, has directed for a discreet investigation into the matter and advised members of the public to avoid taking laws into their own hands. 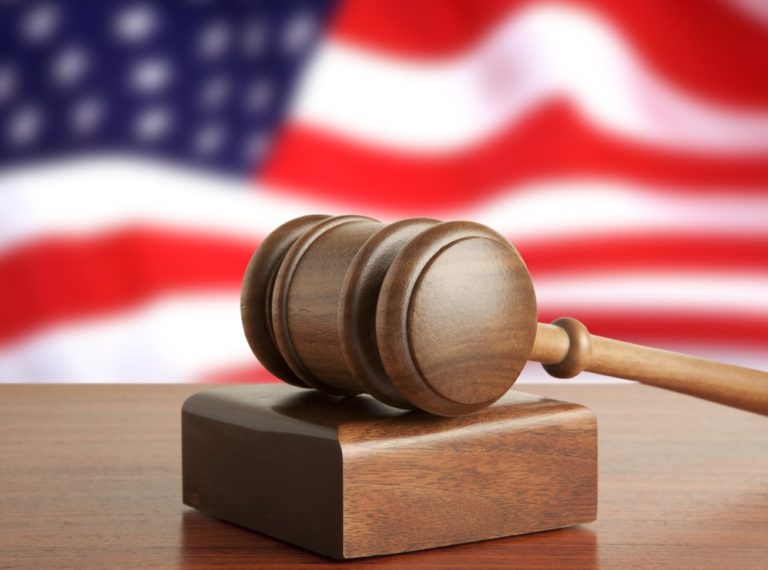 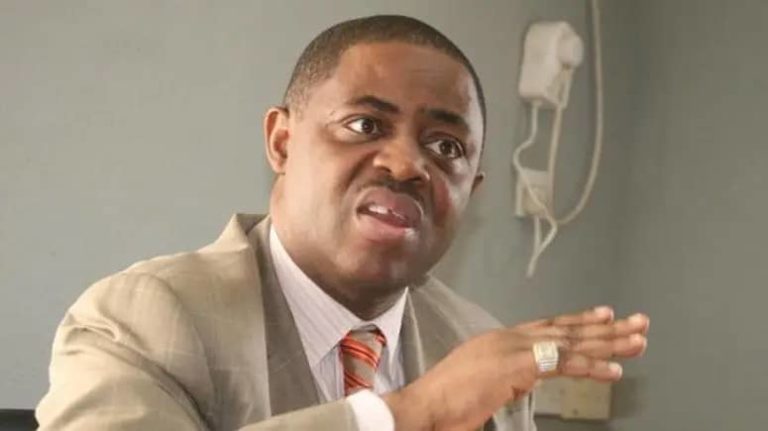 Advertisement By Kalu Onyemaechi The Economic and Financial Crimes Commission on Friday arraigned a former Aviation Minister, Femi Fani-Kayode, for allegedly forging medical reports to evade trial. Advertisement The controversial minister and member of the ruling All Progressives Congress was brought before the Special Offences Court in Ikeja, over his alleged procurement of a “fabricated”… 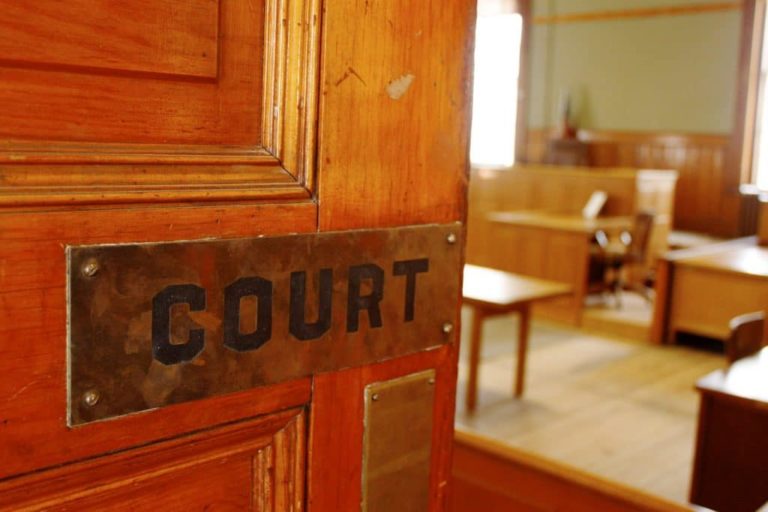 Advertisement Segun Dosumu, a secondary school student, has been sentenced to three weeks in prison with hard labor for threatening to murder one of his teachers. The 20-year-old student was found guilty of the accusation preferred against him by an Abeokuta Magistrates’ Court on Thursday. Advertisement When the charge was read to him in court,… 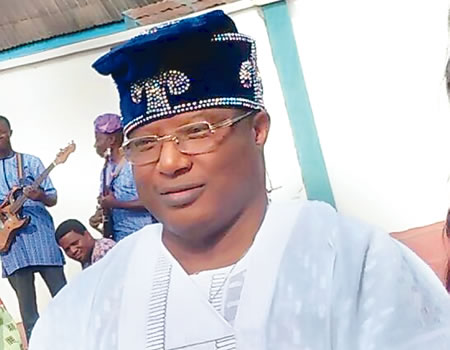 Advertisement Gunmen have murdered the traditional ruler of Atta ancient kingdom in the Njaba Local Government Area of Imo State, Edwin Azike. According to The PUNCH, his corpse was found at the market square in the community on Friday morning after he was abducted on Thursday. Advertisement A community source, who pleaded not to be…