For the second time in the space of ten months, suspected Terrorists believed to be Boko Haram have attached the convoy of Borno State Governor, Professor Babagana Zulum.

The Governor’s convoy was attacked en route to delivering relief materials to residence of Mungono yesterday. According to reports, no lives were lost as a result of the attack.

Recall that, Governor Zulum’s convoy was also attacked late last year in Konduga, although nobody died in the attack as well. 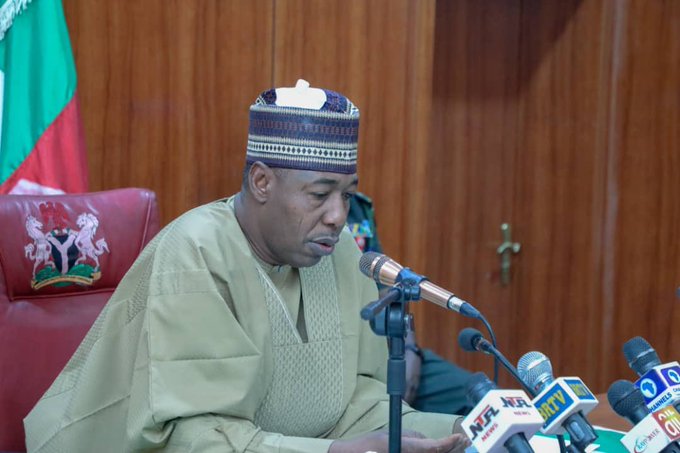 I will employ local hunters and vigilantes if Military can’t do the job! – Governor Babagana Zulum declares! Following the attack on his convoy on… 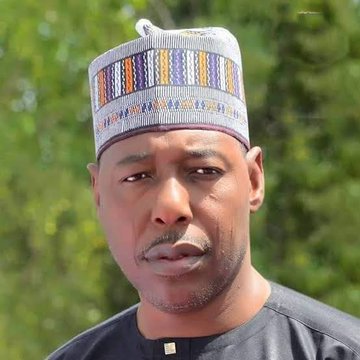