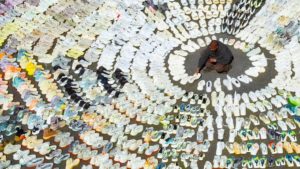 Kanye was confirmed as a billionaire according to Forbes and is now the second American rapper after Beyonce’s husband Jay-z to be a billionaire.

The key to Kanye becoming a billionaire is down to his ’Ye’s Yeezy brand under popular sportswear giant Adidas.

Asides being a rapper and Hip Hop star, Kanye is a terrific designer which has now propelled him to be a billionaire.

According to reports, he received between 11 to 15% royalties from the Yeezy Brand from Adidas which means he received over $140 million from Yeezy sales last year.

Kanye is estimated to be worth $1.3 billion but claims Forbes were wrong n their estimation and he is worth $3.3 billion.

According to Forbes asides his royalties his assets were listed as $17 million in cash, $35 million in stocks, $81 million in “buildings and improvements,” $21 million in land, as well as his G.O.O.D. label and publishing rights, which is said to be worth at least $90 million.” were all included in his total earnings and consideration to break the Billion barrier. 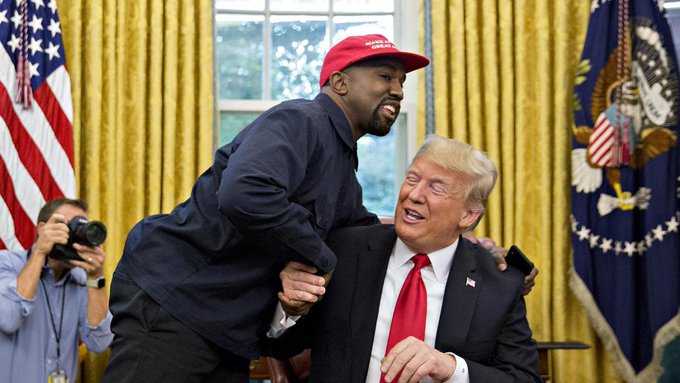 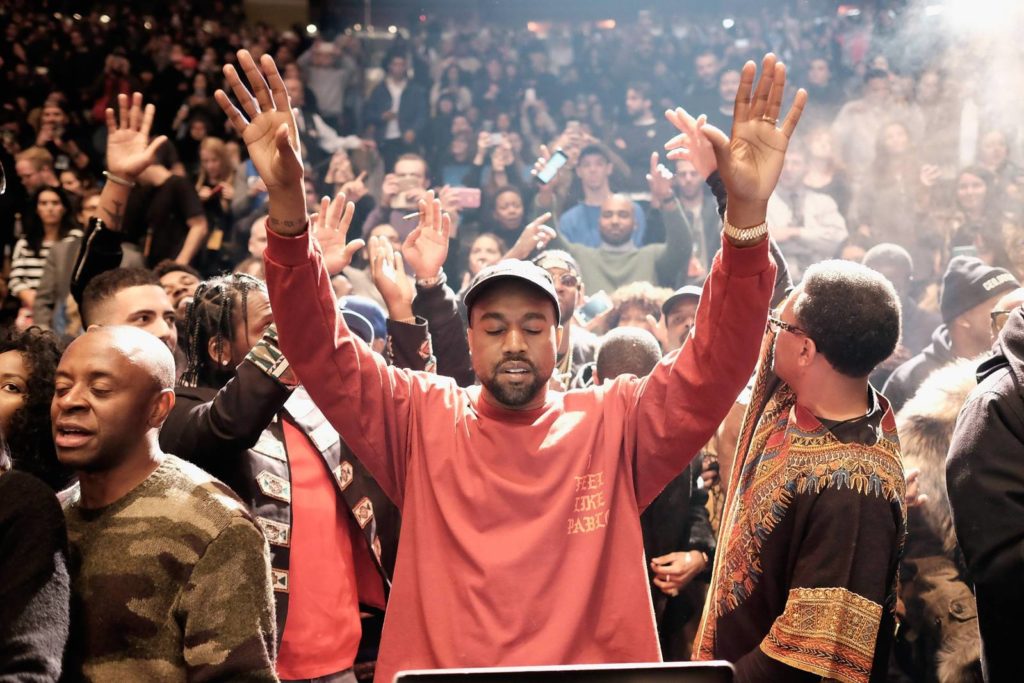 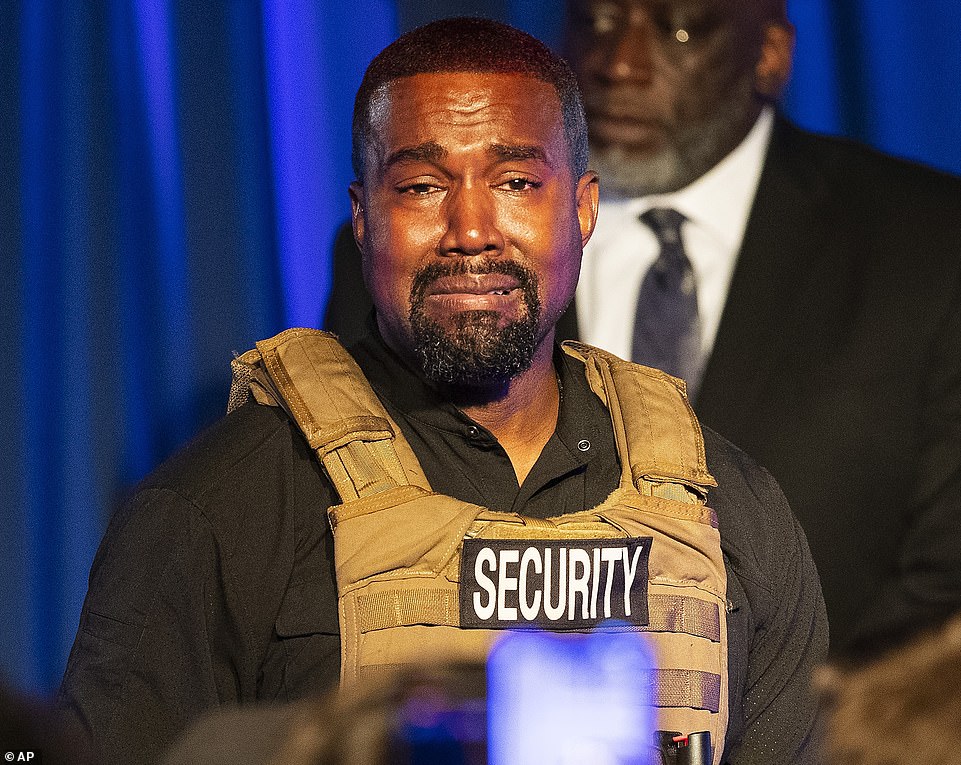 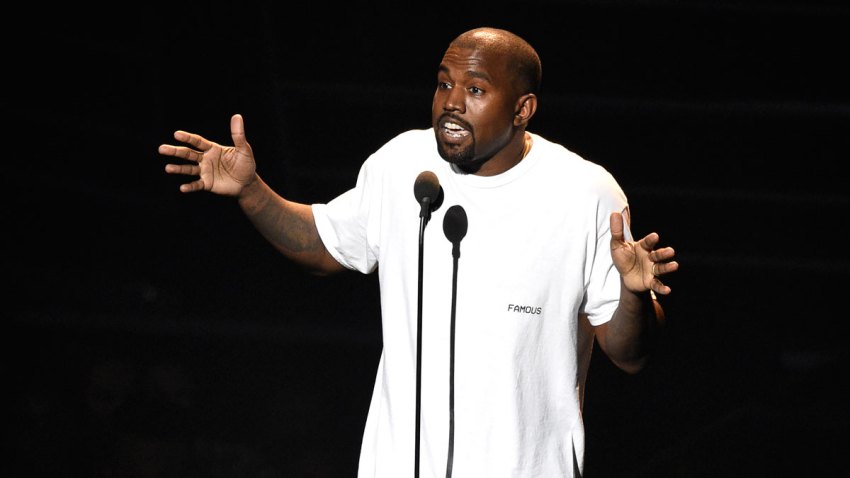