The Special forces assembled by the Defence Headquarters to contain and combat the recent waves of killings in Southern Kaduna have arrived Kafanchan town.

Governor El-Rufai had earlier in the week stated that special forces in the military will be employed to restore peace and order in the region.

The soldiers were received by the Commissioner of Internal Peace and Security in the state, Mr Samuel Aruwan on behalf of the Governor.

“The Governor is pleased with your deployment and optimistic that you will do well in consolidating the gains already achieved by troops, police and other security agencies in this general area.” 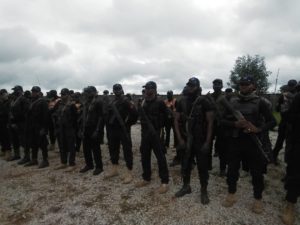 “Beyond the boots on the ground, the Kaduna State Government is conducting a series of engagements with traditional rulers, religious leaders, community leaders, civil society and other agencies, and we are making progress.

“Our consistent appeal is recourse to the law. No one should take the law on his or her own hands. Failure to recourse to the law only worsens the situation at hand, and as such, citizens must resort to available lawful means for arbitration and amicable resolution of grievances.” 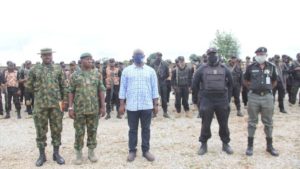 He also appealed to the residents of affected areas in the region to throw their weight behind the special forces and provide them with credible intelligence so as to help them in the discharge of their duties.”

In addition, he thanked the military high command for their unwavering support in the fight against criminal elements in the state. 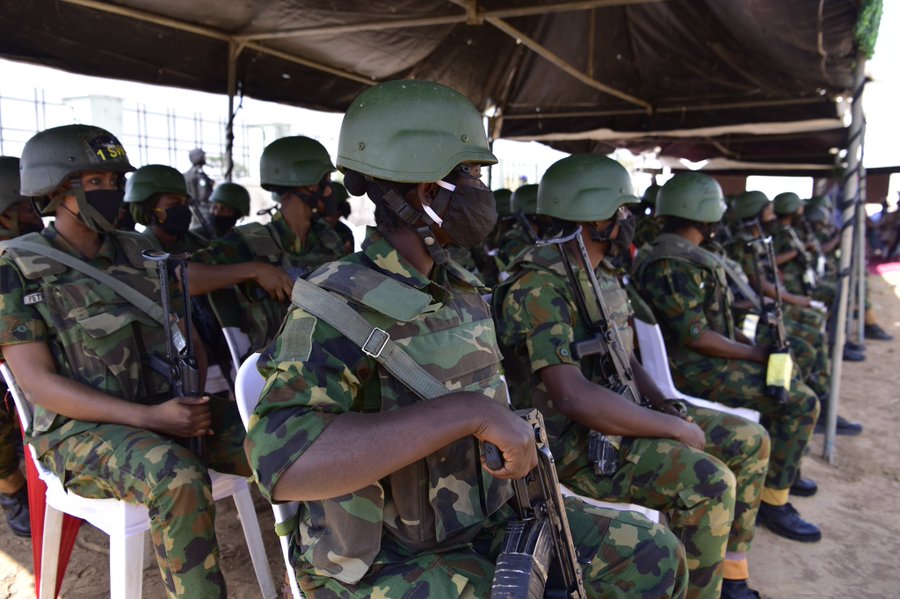 Kaduna State Governor, Mallam Nasir El Rufai has welcomed a detachment of Nigerian Army Women Corps to the state. The Governor as well as his…