A former banker turned beautician and aspiring model has admitted to supplying cocaine in her Audi outside a popular night club.

Anastasija Radovic, 22, was arrested out the front of Northies club in Cronulla on July 11, 2020, after officers found 22 small bags of cocaine and 5.93grams of cannabis inside her car.

The Gregory Hills woman pleaded guilty to three offences related to having drugs in her vehicle in Sutherland Local Court on Monday, The Daily Telegraph reports.

However, other charges – including dealing with the proceeds of crime and supplying prohibited drugs – were withdrawn and dismissed.

The court heard Radovic, who was then working as a banker, pulled up near the hotel about 10.20pm in a black Audi A3 with a female passenger. 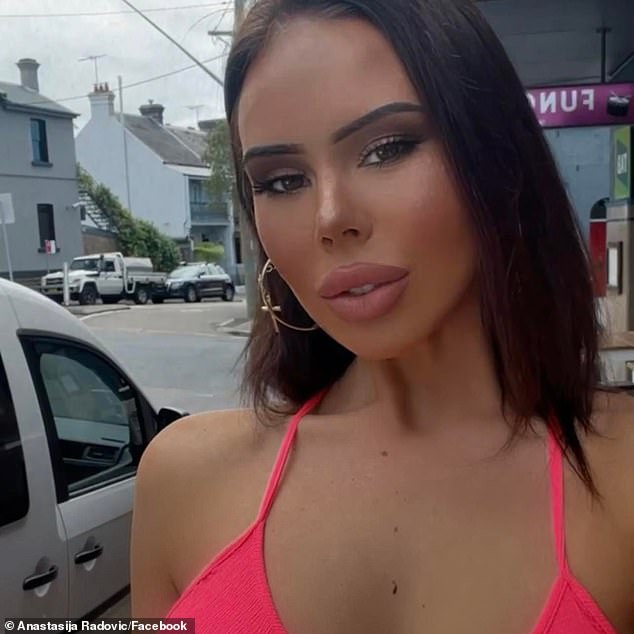 The vehicle was spotted by police patrolling the Cronulla area – a hotspot for drug-dealing activity on Friday and Saturday nights –  for suppliers dropping off illicit substances to revellers.

Another woman, walking from the direction of the venue, pointed at the Audi then jumped in the back seat before it took off.

The vehicle drove for several blocks before parking on Mitchell Road, where the woman got out and started walking back towards the club.

Police approached the car and found Radovic behind the wheel and Bojana Mladenovic in the passenger seat before searching the women and Audi.

Officers found a medium-size coffee cup containing cannabis in the centre console holder and a bag with 22 small clear bags filled with a white powder, later tested and confirmed to total 13.5grams of cocaine.

A blister pack of sedative prescription drug Diazepam was also discovered inside a sunglasses inside the side door. 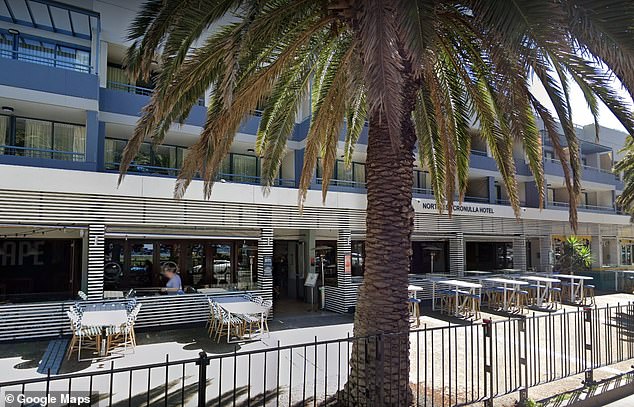 The court heard Radovic’s car was searched after her black Audi pulled up near Northies club in Cronulla (pictured) on July 11, 2020 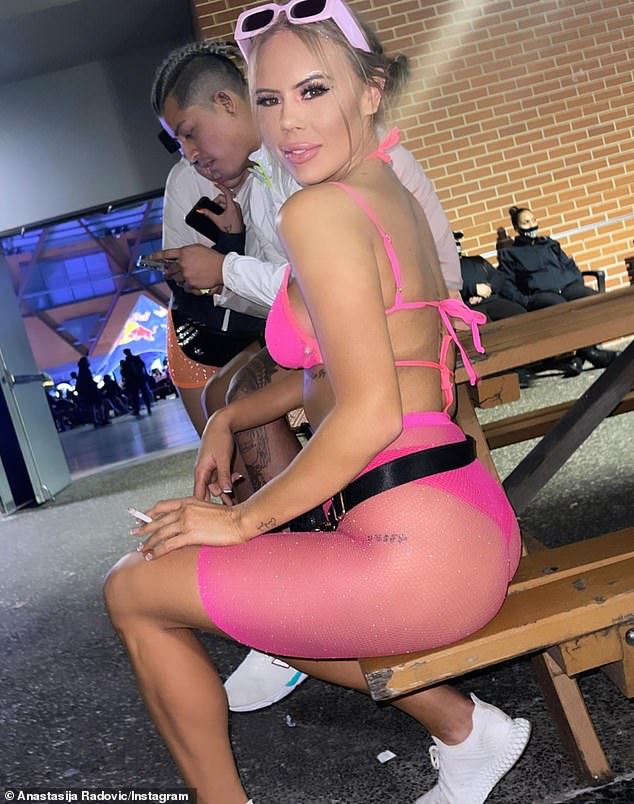 Radovic’s case was adjourned to August 10, when she will face a sentencing hearing

Radovic was arrested and taken to Sutherland Police Station and charged with supplying between an indictable to commercial quantity, possessing prohibited drugs and possessing a prescribed restricted substance.

Mladenovic was also arrested and charged with supplying drugs.

Police had alleged in court Radovic knowingly took part in the supply of cocaine by allowing her car to be used by Mladenovic.

Mladenovic pleaded guilty and was sentenced to an intensive correction order to be served in the community for nine months from July 12, last year, as well as 100 hours of unpaid community service.

According to social media profiles, Radovic worked at Commonwealth Bank but now appears to be employed as a beauty therapist at Nova Bar Beauty in Gregory Hills.

On another site, she also claims to be a ‘Sydney based model interested in all sorts of modelling work’, while her StarNow profile bio says she was a 2017 finalist in the Australian supermodel of the year competition in Bali.

Radovic will be sentenced in court on August 10. 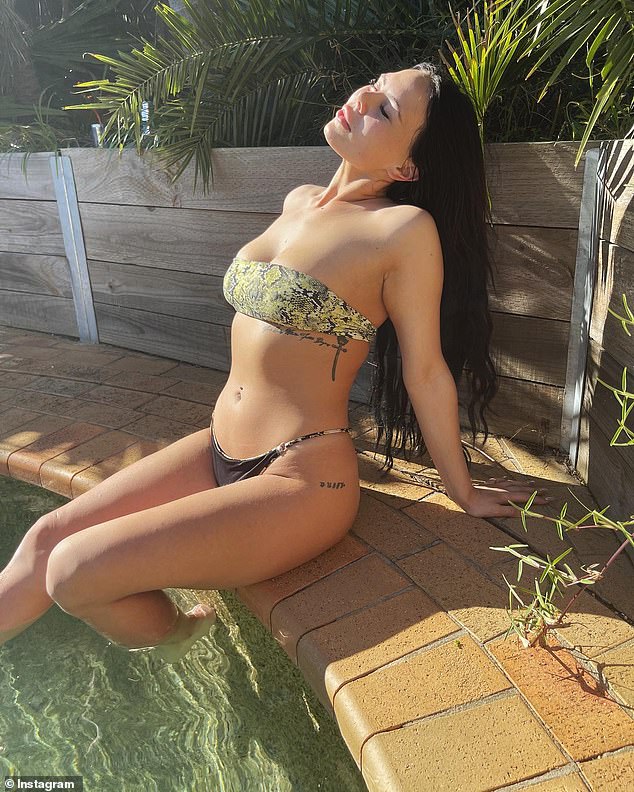