BBNaija 2020: Erica asks if Lucy was crazy as they trade insults (video)

This time, the latest news is about a disagreement between Ngozi “Erica” Nlewedim and Lucy Essien.

It can be noted that just last week Lucy had an altercation with another female housemate Rebecca “Nengi” Hampson.

This time, she and Erica had a conversation that resulted in a confrontation.

Lucy told Kiddwaya that he is the assistant head of the house to Erica which means he is the neck and anywhere the neck wants the head to go, that is where it will go. 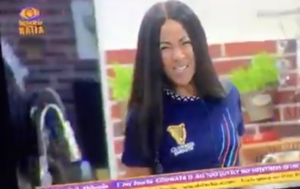 The comments made by Lucy were not funny according to Erica who approached her for clarification.

It then led to insults from both parties as they exchanged words with Erica asking if Lucy was crazy.

Watch Erica and Lucy go at it below

Lucy tells Kiddwaya that he is the assistant head of house, which means he is the neck and anywhere the neck wants the head to go, that is where it will go. Erica didn't find that funny and approached her.#bbnaijia #bbnaijialockdown #bbnaija2020 #bbnaija #guinnesssmooth pic.twitter.com/wngx8sVUfF 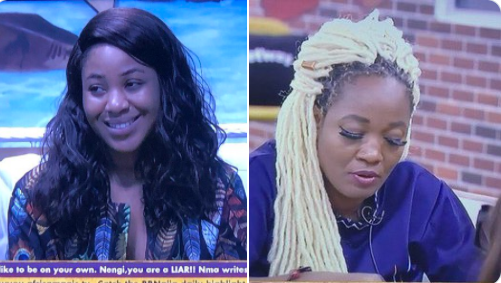 BBNaija 2020: Lucy says Erica is now very rude The relationships at the 2020 Big Brother Naija (BBNaija) continue to get tested at the house.… 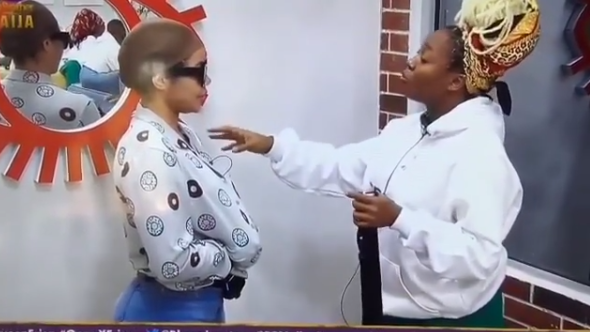 BBNaija 2020: Nengi calls Lucy Shapeless amoeba as they engage in shouting at each other (video) Things got really intense at the 2020 Big Brother…