BBNaija 2020: Lilo accuses Eric of taking advantage of her (video)

23-year-old Dietitian from Lagos, Boluwatife “Lilo” Aderogba was one of the first housemates to be evicted from the Big Brother Naija (BBNaija) season five house on Sunday, August 2nd.

Now that Lilo is out of the house, she is granting interviews as to her ex[perience at the BBNaija house.

In a string of interviews, Lilo has given her opinion about some of the relationships she had in the house.

Lilo believes that Victoria “Vee” Adeyele betrayed her by voting her out. Lilo expressed disappointment learning despite a close relationship with Vee she decided to vote her out. 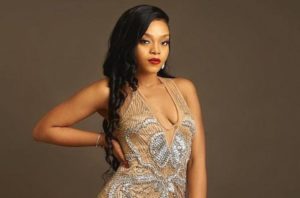 Lilo also gave her opinion about her entanglement with Eric Akhigbe.

Here is what Lilo had to say about Vee and Eric

“I felt like he knew and took advantage of the fact that I was weak and him being sweet” – Lilo
😀
Aii.. i have to say this fr!.. in whatever you do in Life, just try FEAR WOMEN!! 😭#bbnaija2020#BBNaija #Lilo 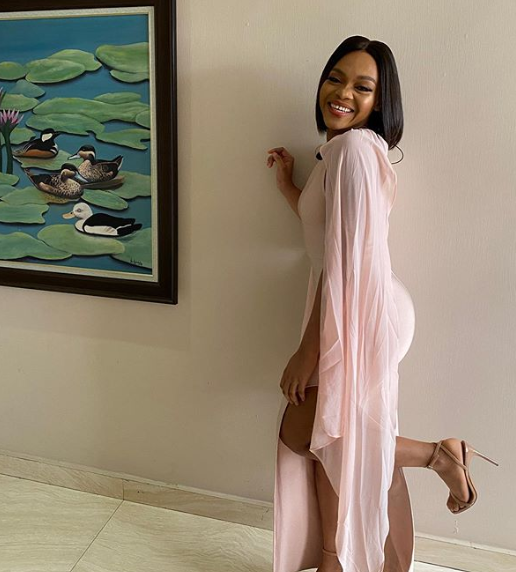 BBNaija 2020: Lilo says she is still with her boyfriend despite entanglement with Eric (video) Since Boluwatife “Lilo” Aderogba was evicted from the 2020 Big… 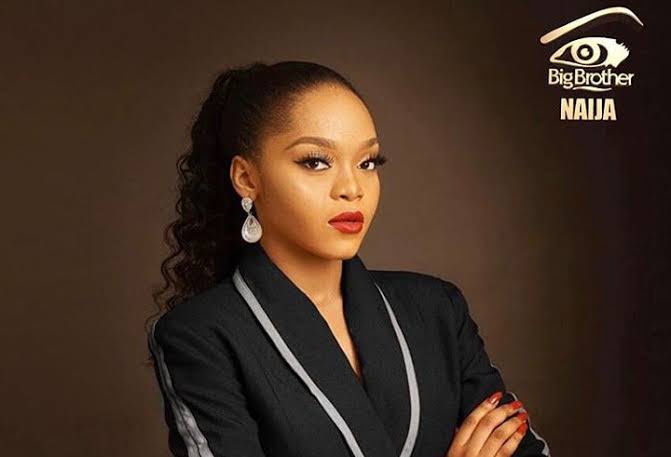 BBNaija 2020: Evicted Lilo wishes she could turn back the hands of time 23-year-old dietitian from Lagos Boluwatife “Lilo” Aderogba was evicted from the 2020… 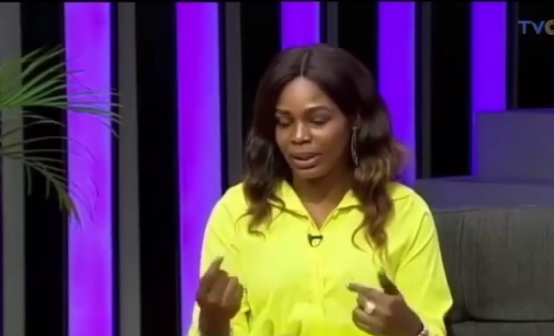 BBNaija 2020: Evicted Lilo and Kaisha tip Laycon to win (video) Some of the evicted housemates from the 2020 Big Brother Naija (BBNaija) season five…