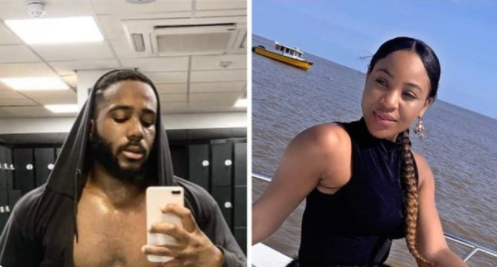 BBNaija 2020: See why Erica and Kiddwaya were penalized

Ngozi “Erica” Nlewedim was appointed the week three Head of the House on Monday, August 11th.

She chose her partner Terseer Kiddwaya to be her deputy Head of house.

Upon the resumption of their new post, Big Brother has penalized both Erica and Kiddwaya.

The penalization by Big Brother to Erica and Kiddwaya was due to the fact that they broke teh house rules. 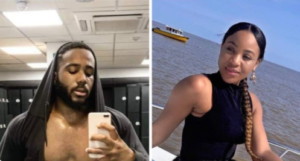 Kiddwaya and Erica were penalized because Kiddwaya was caught whispering to Erica on who they should vote out.

Big Brother stated that if it happens again the housemates will be found guilty and receive a strike.

For breaking the rules, Kiddwaya and Erica’s betway wallet has been reduced to zero.