There was a verbal clash at the Big Brother Naija season five house on Monday, July 27th.

The clash was between Tolani ‘Tolanibaj’ Shobajo and Aisha ‘Kaisha’ Umaru.

However, it all started that when it was reported that Tolani was not expressing herself.

The event started with an altercation between Dorathy and Kaisha as they were playing cards in the afternoon.

Kaisha apologized to Dorathy but it was not okay with Tolani baj.

According to Tolani, Kaisha did not apologize properly to Kaisha. 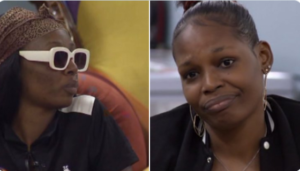 Tolani stated that the altercation between Kaisha and Dorathy affected her.

She said Kaisha pushed her and Dorathy and they started threatening each other.

Kaisha said,  “I didn’t push you.”
Tolani then responded stating that she had mental issues stating, “you pushed me weird bitch, I’ll be the one to check you this week, you want pepper I’ll give you pepper”
Watch video below

So Kaisha pushed Dorathy and apologized. Dorathy accepted the apology but Tolani said that’s not how to apologize and claimed she pushed her too and started hurling insults. The owner of the apology already accepted na…I honestly don’t like bullies though. #BBNaija pic.twitter.com/ouuHtOMsiI 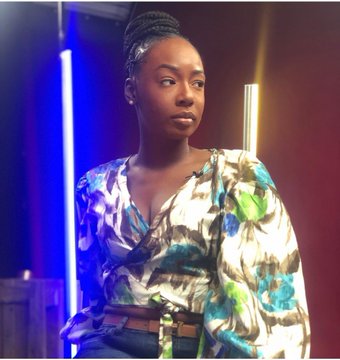 BBNaija 2020: Tolani Baj tells Ka3na she is a stupid ugly bitch (video) Things are starting to get heated in the Big Brother Naija (BBNaija… 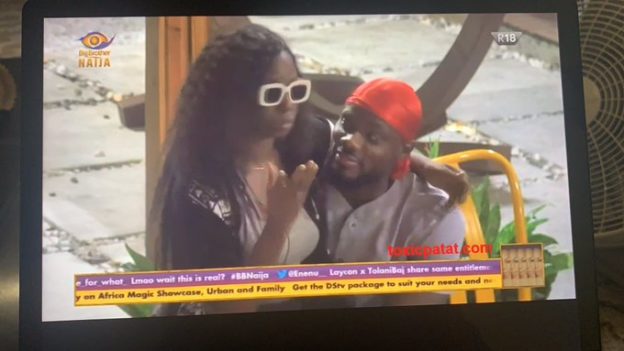 BBNaija 2020: Tolani Baj warns Prince she is not a 2nd option (video) Another newly formed bond at the 2020 Big Brother Naija (BBNaija) season… 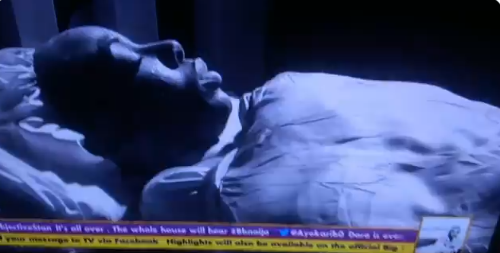 BBNaija 2020: Tolani baj pleasures herself under the sheets (video) The 2020 Big Brother Naija (BBNaija) season five house continues to be a source of… 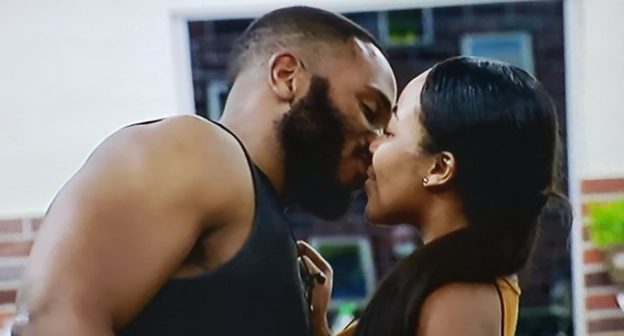 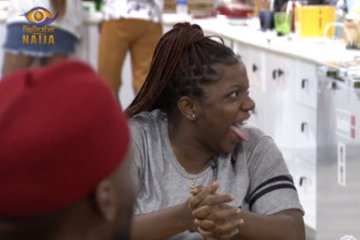