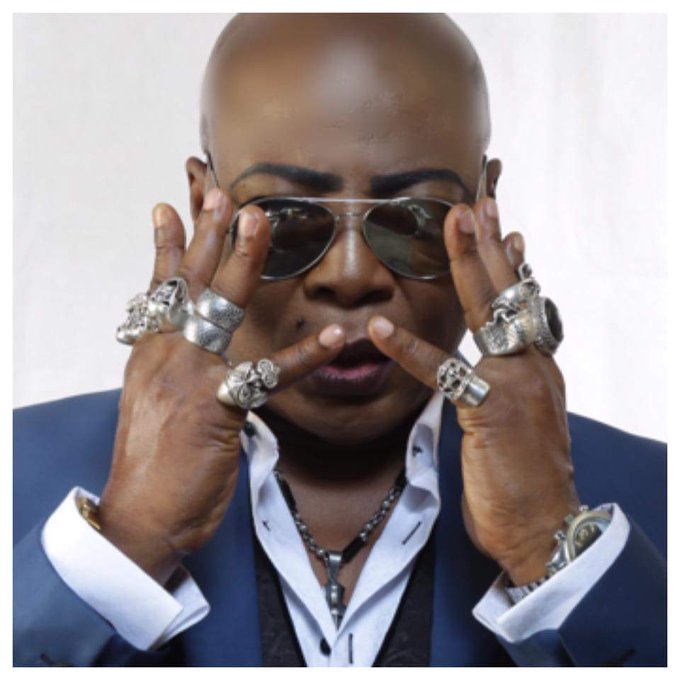 Charles Oputa, popularly known as “Charlie Boy” or “Area Father” has hit out at Nigerians especially the youths for placing priority on the Big Brother Naija reality (#BBNaija) show instead of being concerned about the state of the nation.

Charlie Boy said young people react to sex and other activities on the show but act defiantly to Government’s efforts to improve infrastructure s in the country.

He also cited another example that most Nigerians chose to vote massively for their favourites contestants in the #BBNaija show but shun voting during elections.

In his final remarks, he said Nigerians will not wake up to a country they didn’t make any effort to build.

I no Understand Naija Youths. 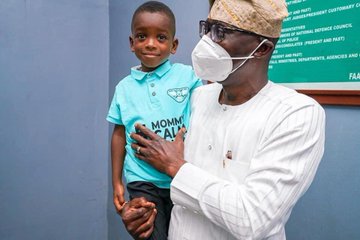 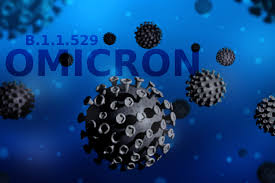 Advertisement By Kalu Onyemaechi The United Kingdom says Nigeria will be added to the countries on its red list as a result of the discovery of COVID Omicron cases in England linked to recent travellers from Nigeria. Advertisement According to Vanguard, this new restricted measure is expected to be temporary. Recall that The South Africa… 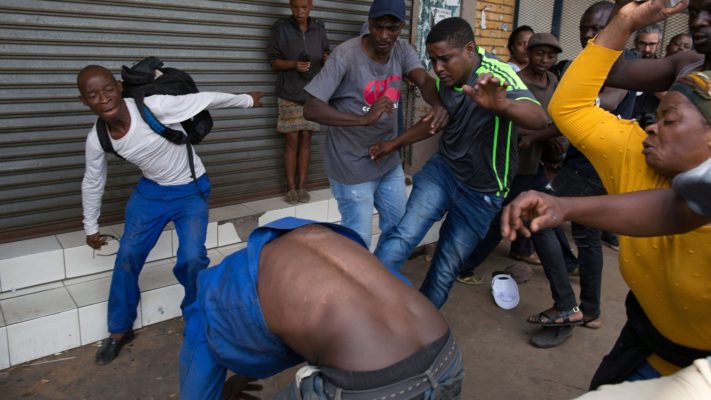 Advertisement Nigerians in Canada took to the streets as they held a candle night vigil in honour of the souls that were lost as a result of the #EndSARS protest as well as the Lekki Massacre. They were also joined by some residents of the neighbourhood as they went on a procession with the Nigerian… 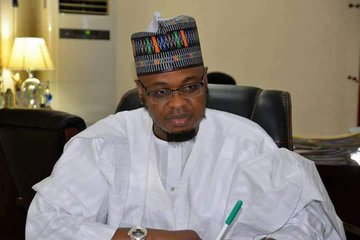 Advertisement The Presidency has reacted to the viral news of Minister of Communications and Digital Economy, Dr. Isa Pantami being linked to Terrorist networks like Boko Haram and Al Qaeda. An online source reports that Isa Pantami has been placed on US Terrorist watchlist e of his suspected ties worry former Boko Haram leader, the… 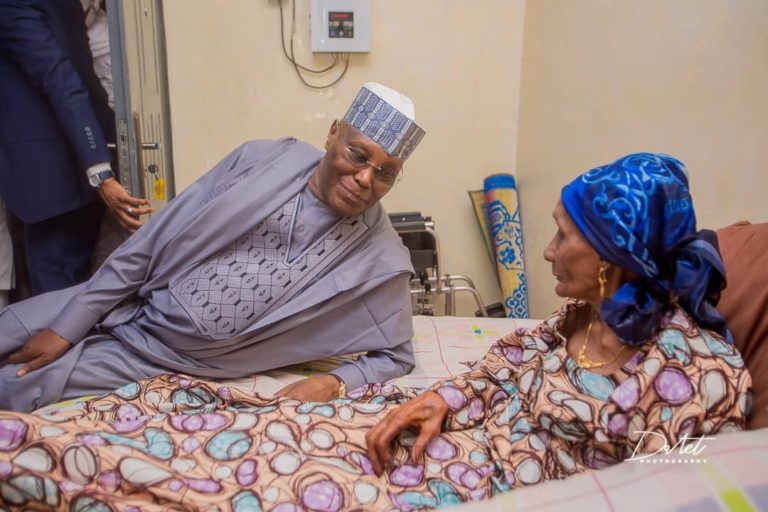