There seems to be new relationships in the Big Brother Naija ‘Level Up’ house as four housemates have been caught kissing.

The housemates, Doyin, Cyph, Eloswag and Phyna shared their first kiss in the house on Saturday.

Doyin and Cyph shared a long kiss after the Saturday night party, while Phyna and Eloswag kissed while dancing at the party.

However, their relationship will be long distance because Cyph and Phyna are in the Level one house, while Doyin and Eloswag are in Level two house.

Speaking to Amaka and Christy, Phyna said although Eloswag informed her that many girls in his level are crushing on him, he wants to know her better.

“I went straight up to him (Eloswag) and told him I like him, he told me that there are 2 other girls that told him same. I told him I am glad I came first.” 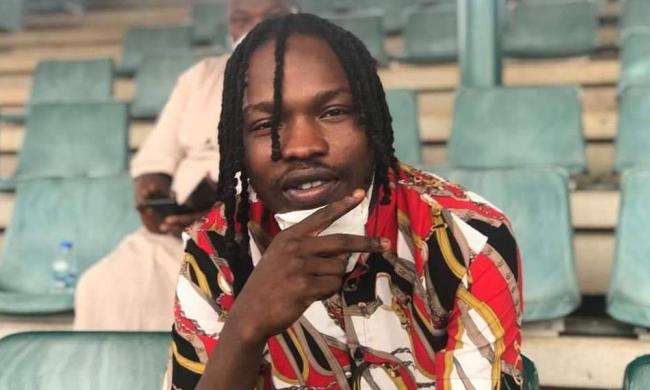