Terry Waya, billionaire father of Big Brother Naija housemate, Kiddwaya has revealed why his some might be evicted from the house.

He said the housemates might evict him because they want to win but as a result of hatred for him.

He, however, said he has been really impressed with Kiddwaya’s comportment and exemplary qualities in the house.

Terry Waya revealed this in an Instaram live chat with Journalist, Dele Momodu.

“It is a game, the housemates might evict him because they want to win not because they hate him. “I still want him to be in the house and continue to be himself. “I’m happy with him in the reality show and impressed with how he is handling situations in the show.” 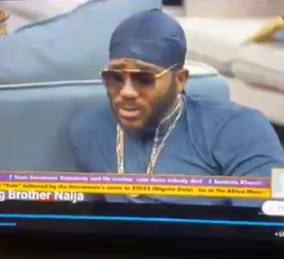 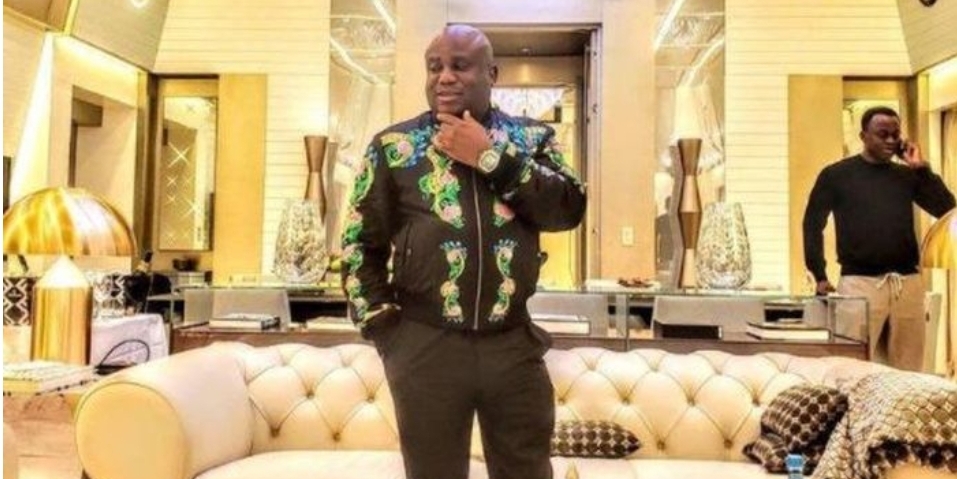