The publishing house described the new purchase as a ‘good strategic fit’ that would boost its academic and digital publishing presence in North America, and bring in more international sales.

ABC-CLIO produces online curriculum and reference materials for US schools, universities and public libraries, and has four imprints, 32 databases and over 23,000 titles in its portfolio. 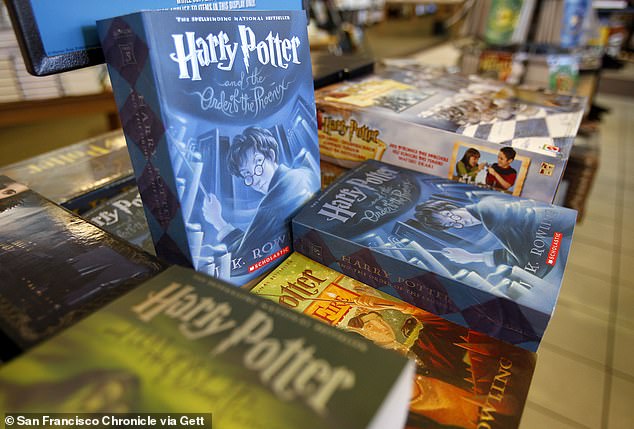 It was founded in 1955 as American Bibliographic Center by Eric Boehm with its first serial bibliography Historical Abstracts, before moving five years later to its current home city of Santa Barbara.

A year afterwards, there came the founding of CLIO Press, which was named after the Ancient Greek muse of history, and the group eventually moved into book publishing in 1967.

Becky Snyder, the firm’s president, said: ‘Our family-owned company has had deep ties and commitment to its authors and customers and we believe that intellectual curiosity and educational achievement go hand in hand.

‘We are excited to be joining the team at Bloomsbury; a company we greatly respect and whose values and mission align with ours.

‘We are excited about the opportunity Bloomsbury brings us, to significantly expand our reach in shaping education through innovative products that support research and learning.’ 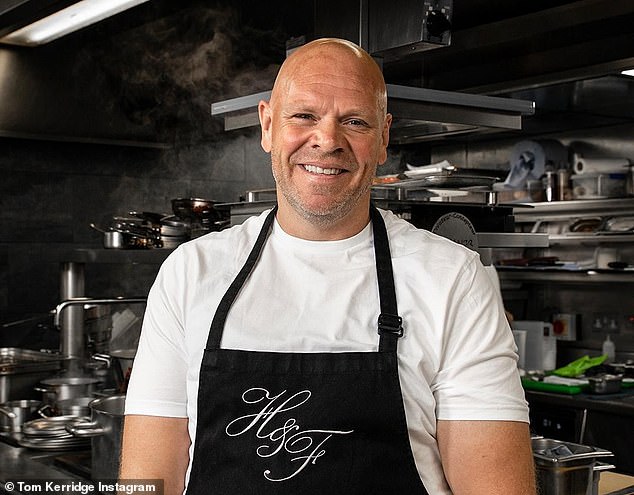 Bestseller: Bloomsbury Publishing has said one of its biggest-selling books this year has been Outdoor Cooking by chef Tom Kerridge (pictured)

Bloomsbury’s latest acquisition comes six months after it bought Head of Zeus, which has published authors such as Victoria Hislop, historian Dan Jones and The Detective’s Daughter writer Lesley Thomson.

The coronavirus pandemic has been a boon for the Harry Potter publisher as people took advantage of lockdown restrictions on socialising and going outside to read more regularly at home.

Major bestsellers have included Tom Kerridge’s Outdoor Cooking, fantasy novel A Court of Silver Flames by Sarah J. Maas, We are Bellingcat by investigative journalist Eliot Higgins, and The Song of Achilles by Madeline Miller.

These titles helped the London-based group to record extremely strong half-year results showing its revenues rising 29 per cent year-on-year to a record £100million and pre-tax profits jumping 265 per cent to £11.1million.

About three weeks before the publication of those results, the firm scored another victory when one of its little-known novelists, Abdulrazak Gurnah, was awarded the Nobel Prize for Literature.

Shares in Bloomsbury were 3.9 per cent higher at £3.45 during the early afternoon on Thursday, meaning their value have risen by around a fifth since the start of 2021.