Bola Tinubu has confirmed filing his vice-presidential candidate with the Independent National Electoral Commission, INEC, but did not immediately disclose the individual.

Mr Tinubu, in a statement on Friday evening, said he had met all requirements to enter the crucial 2023 elections.

“As stipulated by the electoral law and Independent National Electoral Commission guidelines and timetable, the standard-bearer of the All Progressives Congress, HE Asíwájú Bola Ahmed Tinubu, has returned his duly completed nomination forms to INEC,” Mr Tinubu’s media aide Tunde Rahman said in a statement. “The forms were returned on Wednesday, June 15, two days ahead of schedule.”

“We wish to reiterate that HE Asíwájú Tinubu now stands ready to contest the February 25, 2023, presidential election to deliver progressive good governance to our people,” Mr Rahman said.

Mr Tinubu’s failure to disclose his running mate comes amid reports he had settled on a Muslim from northern Nigeria, a decision that could upset the country’s Christian population. 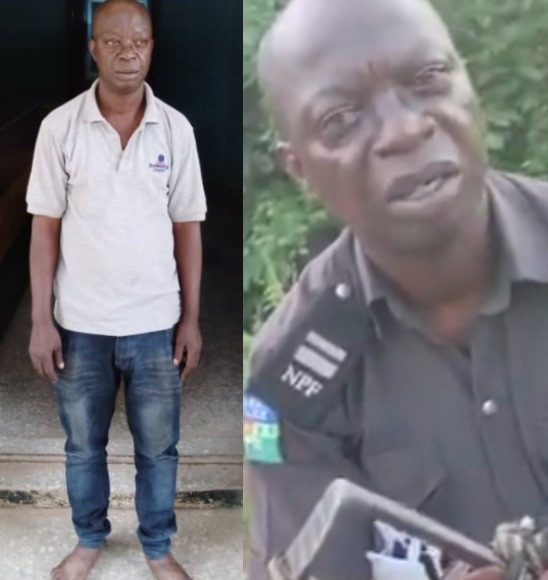 Advertisement Bribe-seeking Police officer in viral video arrested The bribe-seeking police officer seen in a viral video that was shared on Saturday, May 1 has been arrested by The Nigeria Police Force For driving, without a tint permit, the video showed the officer asking for a bribe from a man who he stopped The Police… 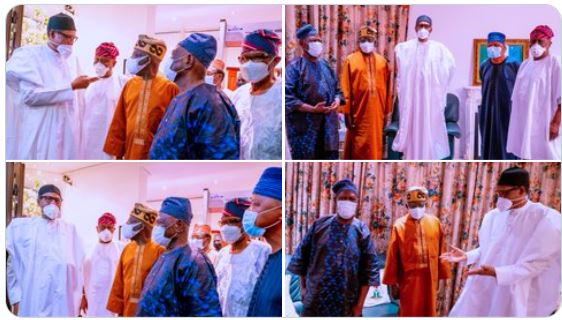 Advertisement South West leaders pay condolence visit to President Buhari (photos) There is news about the President of the Federal Republic of Nigeria Muhammadu Buhari. The leaders from the Southwest geo-political zone have paid a condolence visit to the president. This was after the plane crash that took the lives of the Chief of Army… 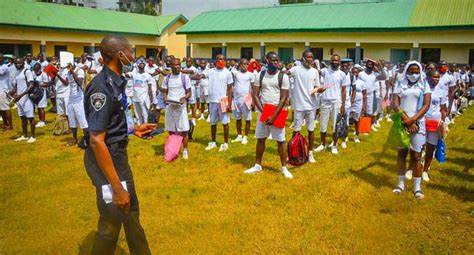 Advertisement #EndSars: 50 recruits to one piece of fish – Watch the heart-breaking story of how recruits at the Nigerian Police College live and survive on 150naira a day (Video) As the #EndSars protests enter the 12th day on Monday, a video has surfaced online of the terrible living conditions of new recruits at the… 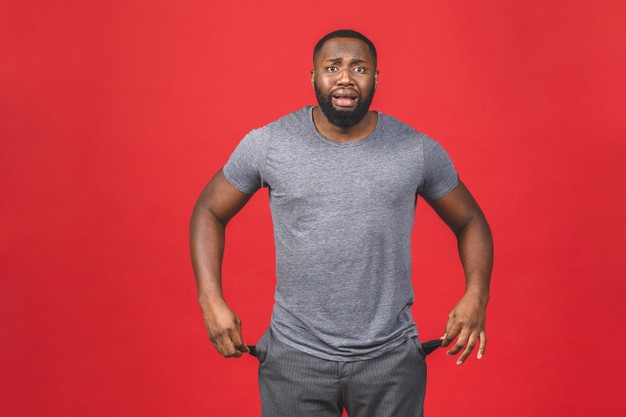 Advertisement Survival game: 5 things Nigerians can do to cope in these hard times Due to the Covid-19 induced lockdown and the attendant hardship, it is necessary for everyone to make critical lifestyle adjustment so as to cope with the economic downturn and stay a step ahead of destitution. Here are five life hacks you… 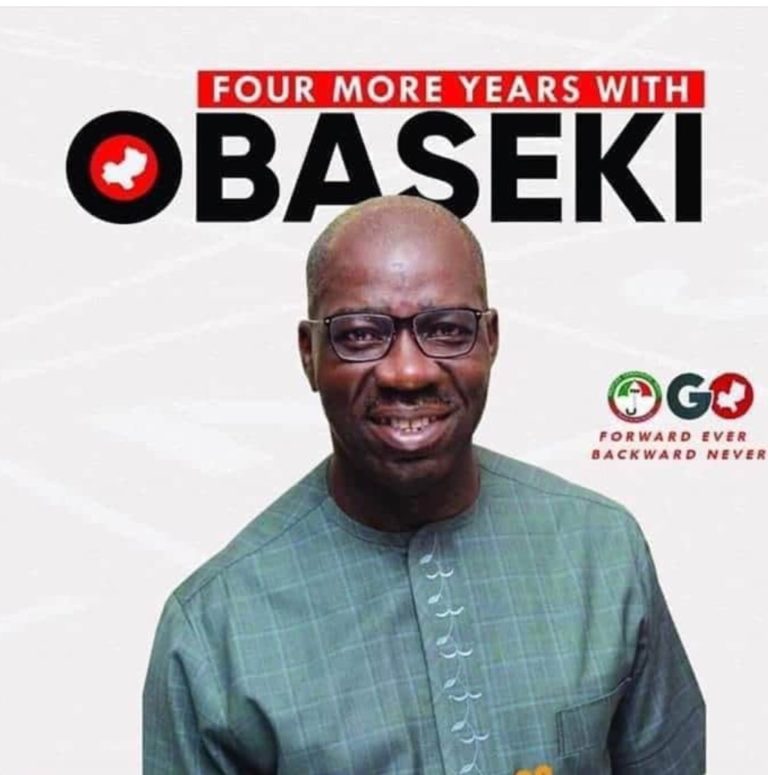 Advertisement Gunmen believed to be armed bandits have reportedly kidnapped over 300 students from the Government Girls Secondary School in Jangebe, Talata Marafa Local Government Area of students. Sources told BBC Hausa that the attack took place in the early hours of Friday morning. The Commissioner for Information in the state, Homourable Suleiman Tunua also…