By Kumail Jaffer For The Daily Mail

Boris Johnson is still a preferable Prime Minister to Sir Keir Starmer, a poll has revealed.

Mr Johnson, who was dealt a political blow last week when 148 of his MPs voted for a no-confidence motion in him, has seen his popularity eroded since the 2019 election by the Partygate revelations and the cost of living crisis.

However, 28 per cent of voters still think he would make the best Prime Minister, compared with just 26 per cent for Sir Keir, according to a poll for The Observer. 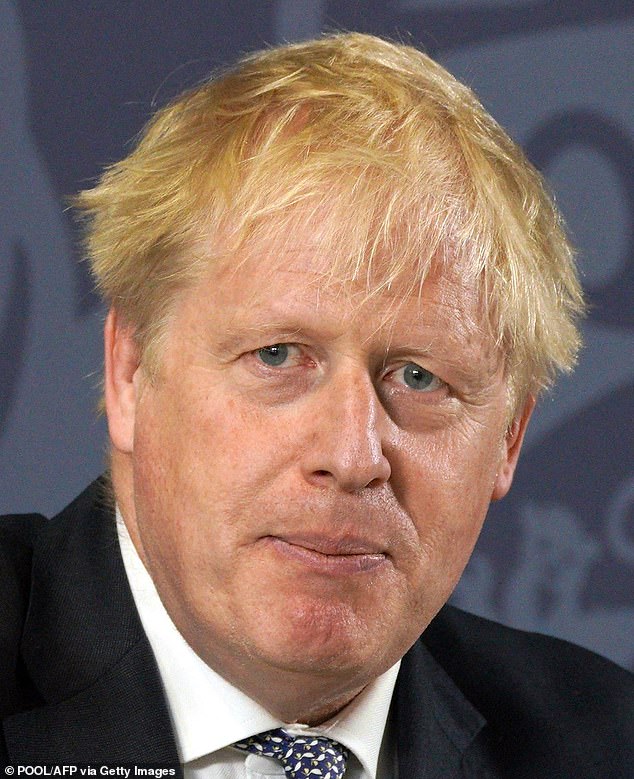 Mr Johnson also improved his approval rating by three points to minus 27, although he is still trailing the Labour leader, who remains on minus 6.

In the poll, conducted by Opinium, 35 per cent of respondents also said neither of the party leaders would make the best prime minister.

Half said they could not imagine Sir Keir in the role, compared with just 37 per cent who can, while 47 per cent felt Labour was not ready to form the next government.

Sir Keir has failed to put any daylight between Labour and the Conservatives ahead of two crucial by-elections next week, however, with the governing party closing the gap to just two points in the most recent survey. Labour are now on 36 per cent of the vote, with the Tories up one point on 34 per cent. The Liberal Democrats and Greens remain at 13 and 6 per cent respectively. 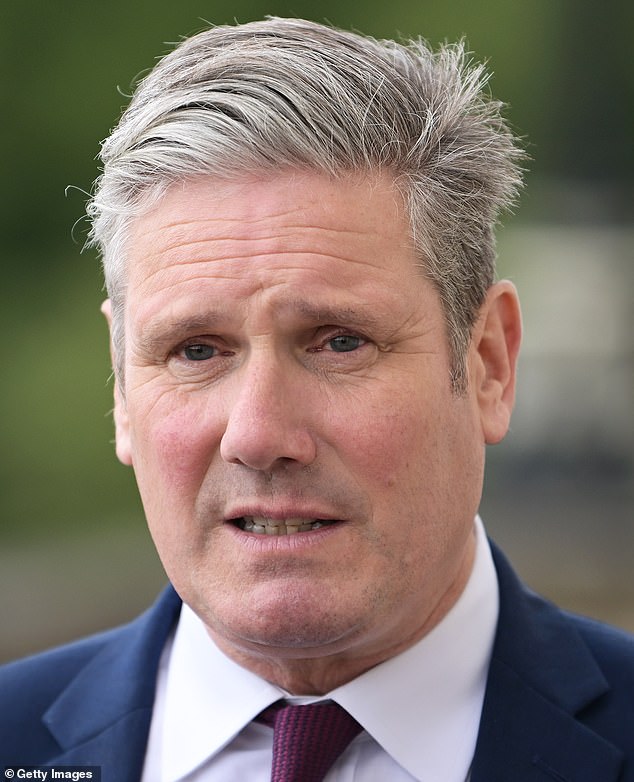 Mr Johnson’s approval ratings remain low after he was fined for a lockdown breach in 2020 and the release of the Sue Gray report which criticised the leadership in No 10.

But he once again leads his opponent in the poll of who would make the best Prime Minister, climbing two points while Sir Keir dropped two since the last survey.

The polling comes just days after the Labour leader failed to make an impact at the despatch box during Prime Minister’s Questions following Mr Johnson’s vote of no confidence.