The 27 students abducted by bandits from Federal College of Forestry Mechanisation, Afaka, Kaduna State, have been released.

The students were among the 37 abducted almost two months ago.

After payment of ransom by parents and school management, the bandits only released 10 of the victims. 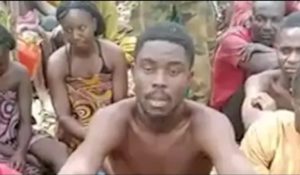 Their abductors had initially demanded a N500 million ransom from the Kaduna State Government but Governor Nasir El-Rufai ruled out the option of negotiation, saying bandits deserve to be killed. 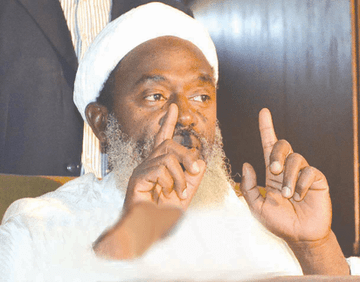 Controversial Islamic preacher, Sheik Gumi has called on the Federal Government to pay the 100m and 10 motorbikes ransom bandits are demanding for the release… 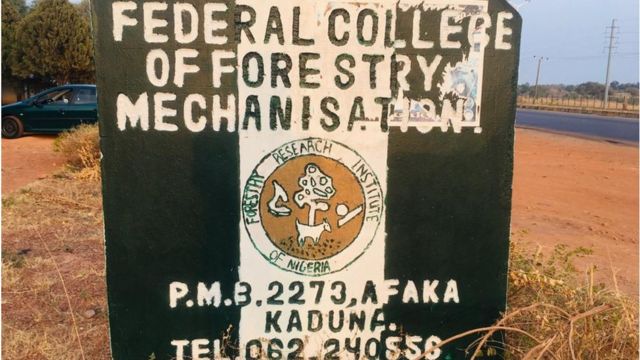 The Armed men responsible for the abduction of 39 students of Federal Government of Forestry Mechanisation, Mando, Kaduna have published the video of the kidnapped… 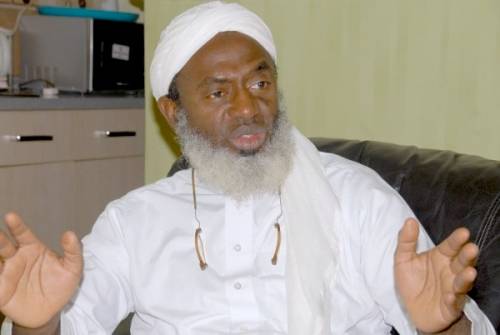 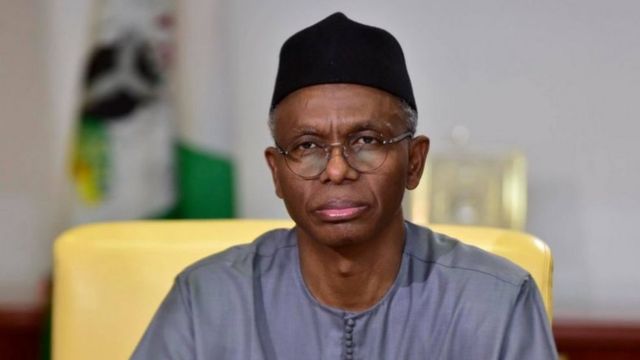