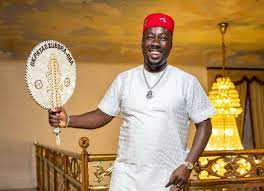 The Economic and Financial Crimes Commission (EFCC) has reportedly detained a popular socialite and entrepreneur, Obinna Iyiegbu, widely known as Obi Cubana, according to Premium Times.

Sources who have knowledge of the case told PREMIUM TIMES that the Anambra-born business tycoon arrived the headquarters of the EFCC at Jabi, Abuja at about 12 p.m. on Monday.

As of the time of filing this case, he was still being interrogated by operatives of the commission, according to the sources who asked not to be named because they had no authority to talk to the press about the case.

Though allegations against the socialite were sketchy as of press time, the sources disclosed that his case borders on alleged money laundering and tax fraud.

When contacted, the spokeperson for the EFCC, Wilson Uwujaren, said he had yet to be briefed on the development. 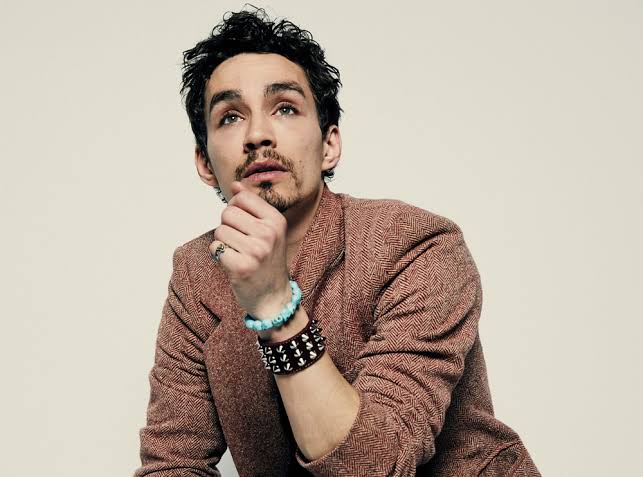 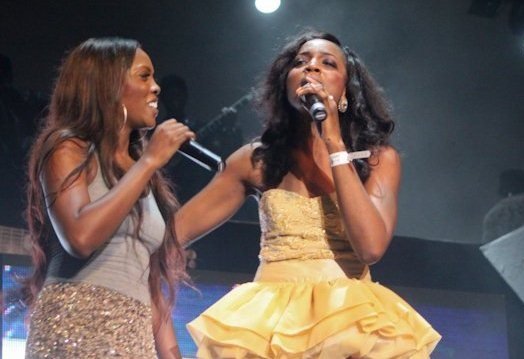 Advertisement Hip-Hop singer and songwriter, Seyi Shay has accused Tiwa Savage of saying some vile comments to her after the duo clashed at a saloon in Lagos. Naijasuperfans reported earlier that she and Tiwa Savage engaged in a heated argument that almost led to a brawl.  In an audio clip obtained by PULSE NG, Seyi… 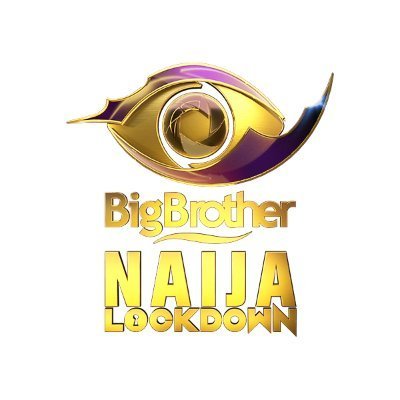 BBNaija 2020: Do you remember this steamy sex session from Season 4 Pepper Dem edition? (Video) The talk on Social Media, about events in Big Brother Naija, is about the supposed copulation between Praise and Ka3na though videos of the incident are still sketchy and circumstantial. However, everyone seems to have forgotten about Season 4… 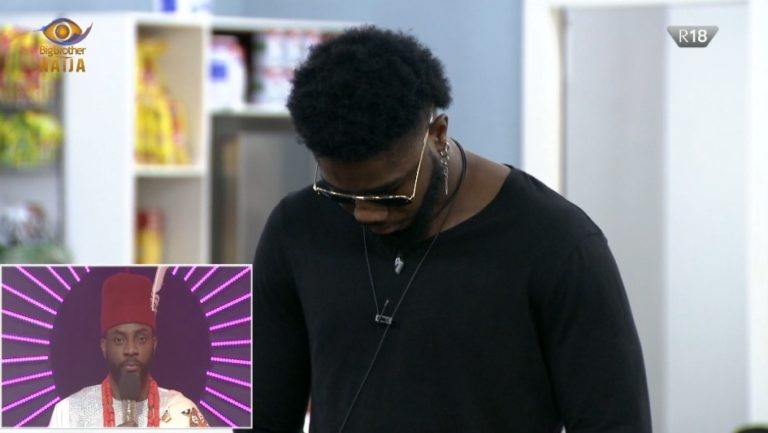 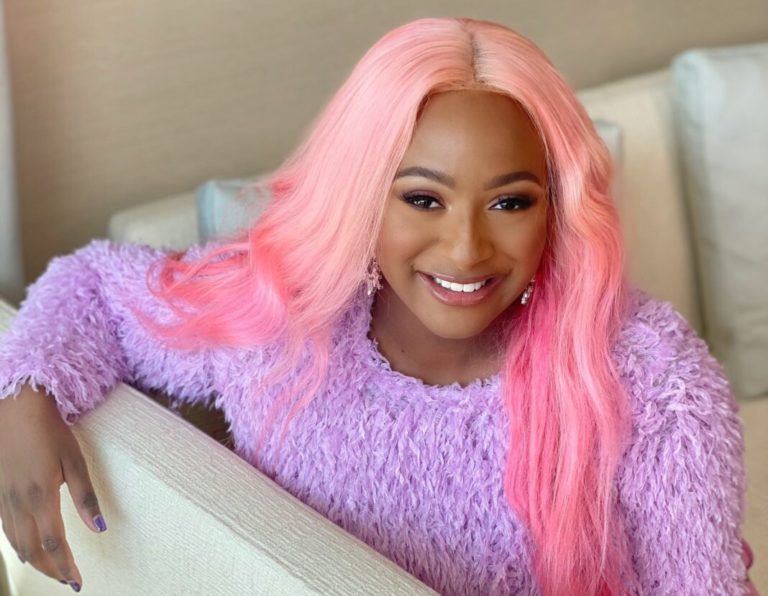 Advertisement Once you see DJ Cuppy on the trend list, it is either she just dropped a new sound or she is being dragged for a comment she made or post on her page. However, this time, neither of the above is the case. DJ Cuppy is on the trend list for a positive reason… 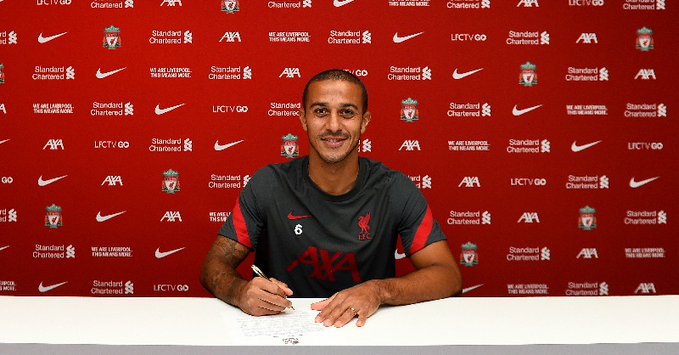