The Lagos State government has confirmed four new cases of #Coronavirus in the the state which brings the total number of Coronavirus cases to twelve in the country.

According to the Commissioner for Health in the State, about 19 people were tested on Wednesday, four tested positive and they have all be placed on isolation at the Infection Hospital, Yaba

One of the four people that tested positive is a 50 years old man who has never been outside of Nigeria.

Another is a woman who had contact with another woman who came into the country from the United Kingdom some days ago.

“we have a combination of imported cases and local transmission. The Executive of Lagos State is meeting on the next stage of social distancing.

“The best way to slow the rate is to halt the movement of the virus from person to person,”

“Currently, we are following over 1,300 people right now to find information about the state of their health and the number is increasing”.

Other cases of Coronavirus has also been confirmed in other parts of the country like Ekiti. 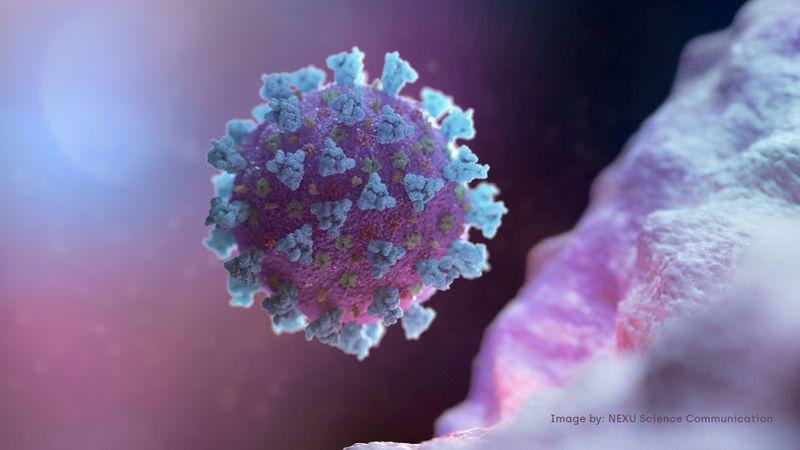 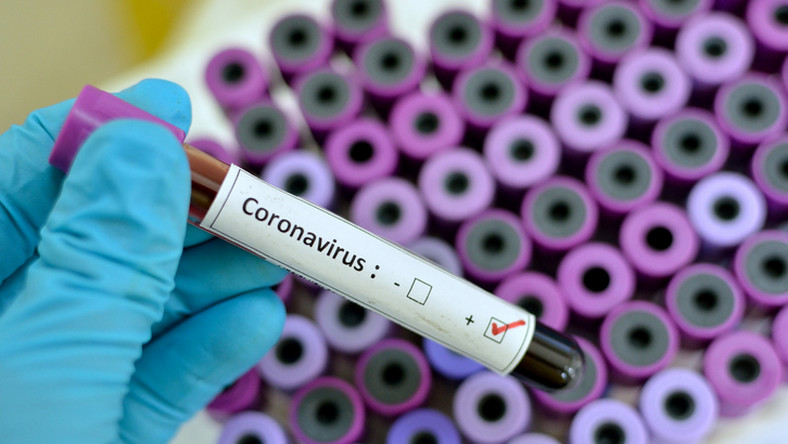 The total number of Coronavirus cases in Nigeria as at 7:35pm, 26th March 2020 is now 65 with fourteen new cases confirmed. The National Center… 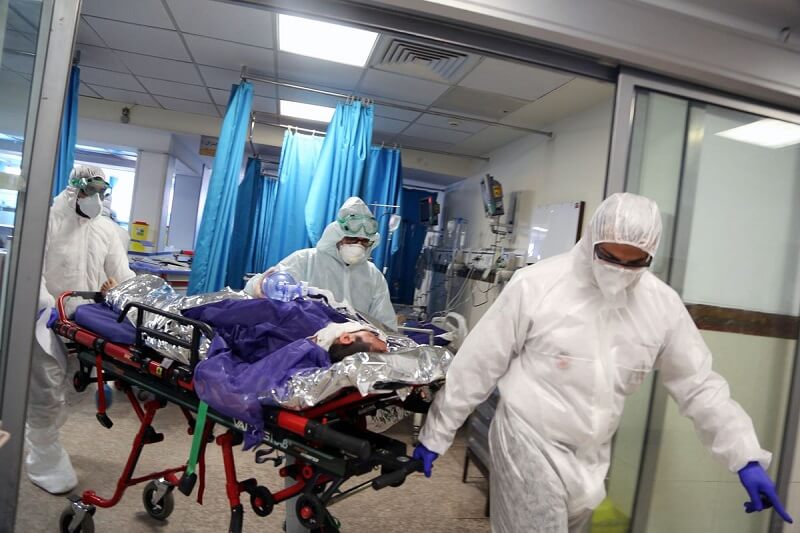 Lagos State has recorded another death from Coronavirus complications which brings the total number of casualties to four in the state. Akin Abayomi: Lagos State… 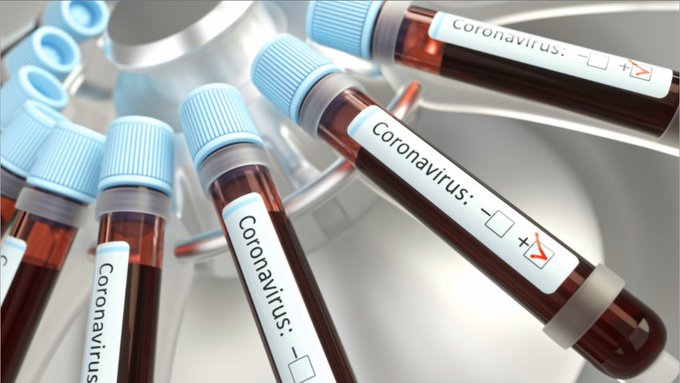 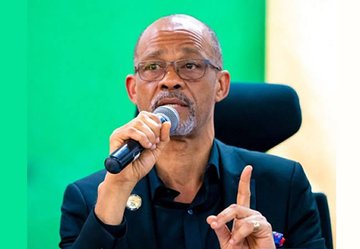 Professor Akin Abayomi, the Commissioner for Health in Lagos State has tested positive for COVID-19. This development was made public via a statement by the…