Reports has it that about a dozen unkwonn gunmen attached the Federal Medical Center in Lokoja, Kogi State a few hours ago.

According to Fisayo Soyombo who is an investigative Journalist said the gunmen arrived in three white Hilux vans as they launched the attack on the staffs of the facility who were trying to hold a press conference as regards compelling the Federal Government to set a COVID-19 screening center in the state.

BREAKING
Dozens of plain-clothed gunmen who arrived in three white Hilux vans have just finished terrorising staff of the Federal Medical Centre, Lokoja, who were planning a press conference/protest to pressure FG into establishing a COVID-19 screening centre in the state.
1/4 pic.twitter.com/mdK3pgbW1M

He also said the miscreants shot in the air sporadically in order to cause the staffs away as they  ransacked the building, taking away laptops and other valuables. 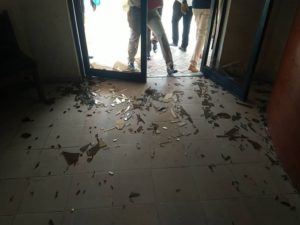 One van barricade the hospital gate while the other two drove in.

The gunmen shot sporadically into the air to scare people away, then went to the records & admin depts, where they seized laptops and destroyed a few things. They ransacked the Medical Director’s office too.
2/4 pic.twitter.com/zEzmk4yWWF 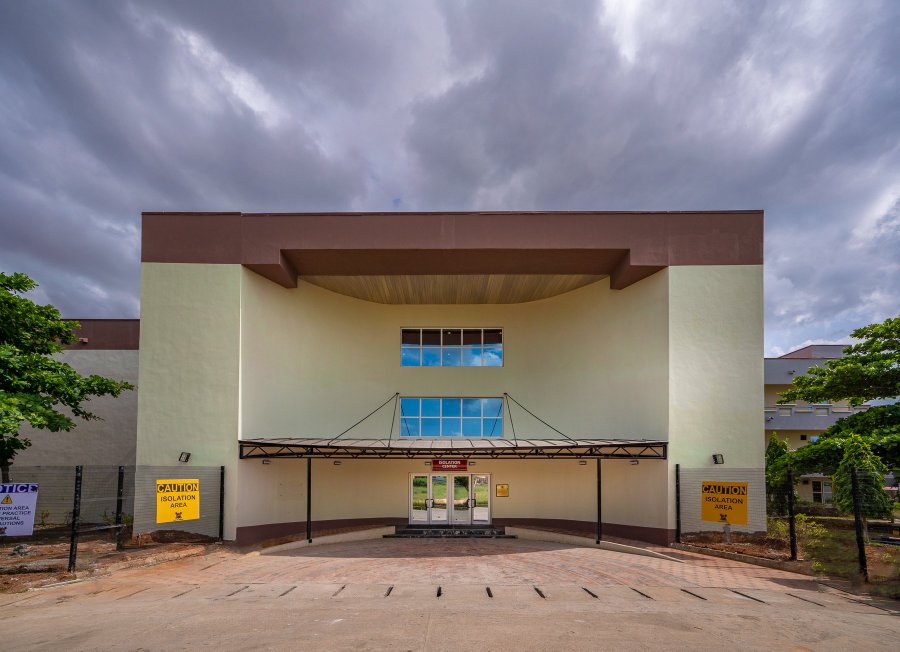 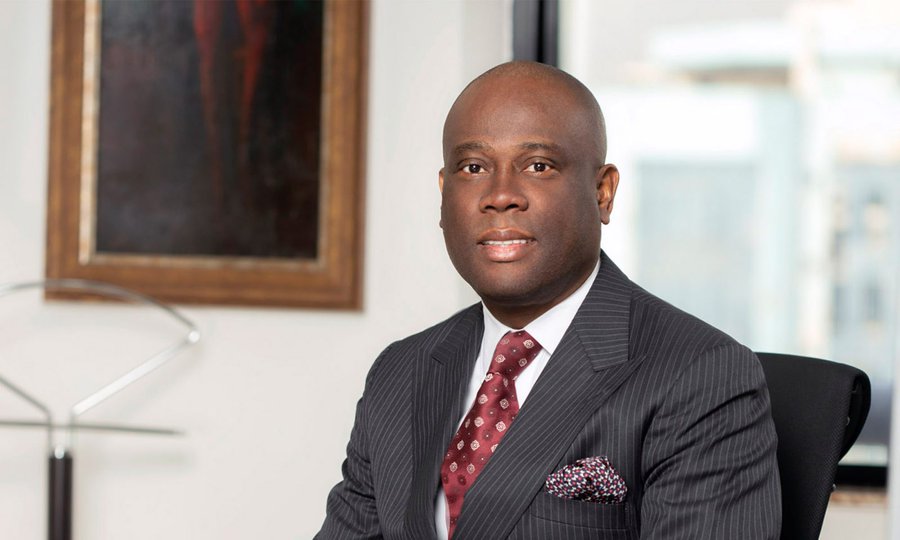 The Management of Access Bank has said that 75% of the bank’s workforce will be retrenched  as a result of the COVID-19 lockdown. Mr Wiwge…

In a bid to provide optimal health care for its serving members as well as their families, the Nigerian Air Force has commissioned a newly…