Businessman, 74, is charged with ‘choking his wife to death in their beachside California bungalow worth millions’ – as detectives investigate if a young child witnessed the alleged attack

By Tita Smith and Eliza Mcphee For Daily Mail Australia

A  husband has been charged with the murder of his wife after allegedly choking her to death in the couple’s multi-million dollar beachside home.

Business development manager Steven Barker, 74, was arrested on Thursday evening and charged with one count of murder after police were called to a home on Bronte Road, Bronte, in the city’s east.

Officers found a 74-year-old woman outside their property with critical injuries, which police believe were inflicted in an alleged domestic violence incident.

The woman was rushed to St Vincent’s Hospital but was unable to be revived.

Daily Mail Australia understands police are investigating whether a child may have witnessed the alleged incident.

The California bungalow is just 600m from Bronte Beach, where properties sell for up to $25 million. 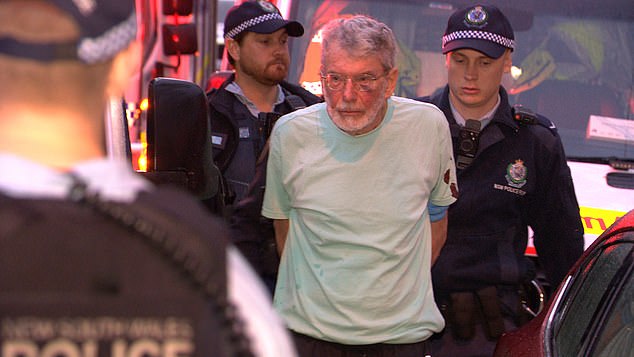 Steven Barker, 74, has been charged with one count of murder, after police were called to a home on Bronte Road, Bronte in the city’s east about 6pm on Thursday following a concern for welfare report 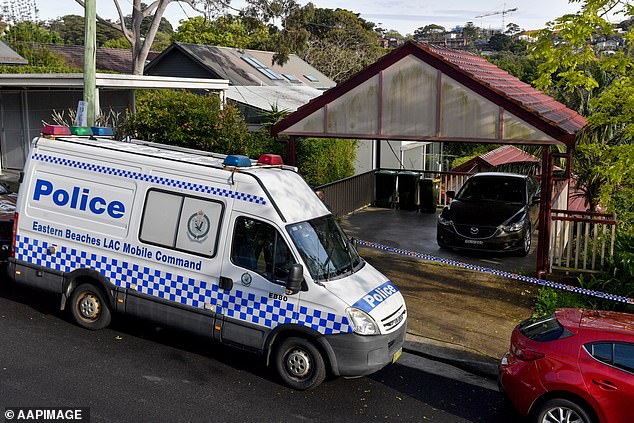 Police have taped off the home in Bronte, in Sydney’s east, after a 74-year-old woman died 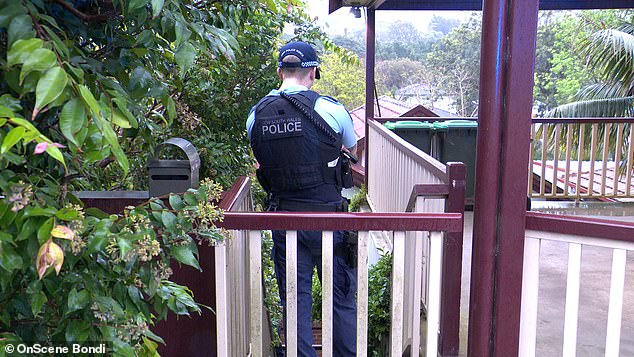 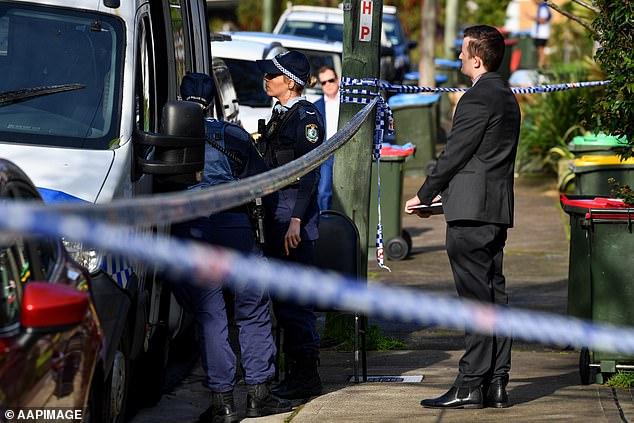 A NSW Ambulance spokesperson said the woman had suffered a heart attack after allegedly being choked.

No weapons were believed to have been used in the alleged attack.

Mr Barker was arrested at the scene and has been refused bail to appear at Waverley Local Court on Friday morning.

Images from the scene show the elderly man, with grey hair, a beard and glasses, being led from the house with his hands behind his back.

Blood stains were visible on the sleeve of his t-shirt and there appeared to be a bruise under his left eye.

Mr Parker worked as a business development manager for telecommunications network installation company Schokman, according to his LinkedIn. 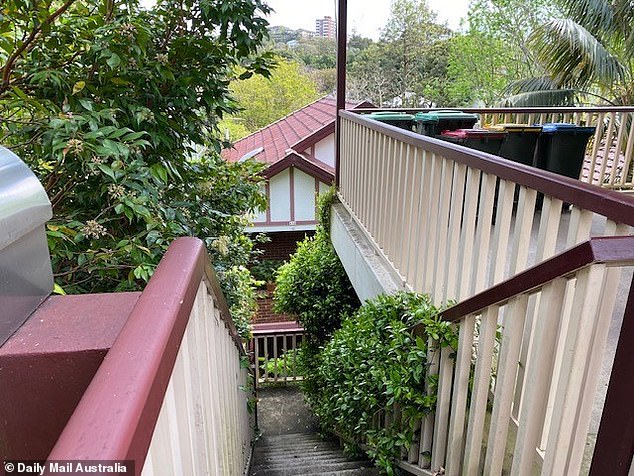 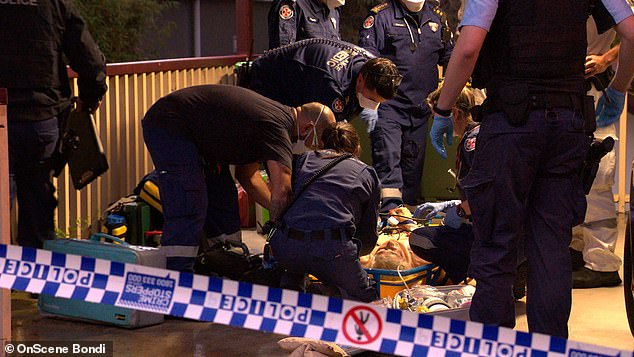 Police arrived at the home on Bronte Road to find a woman critically injured. Pictured: Emergency workers race to save her life 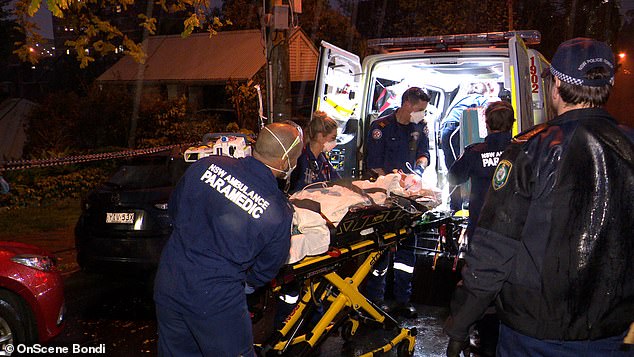 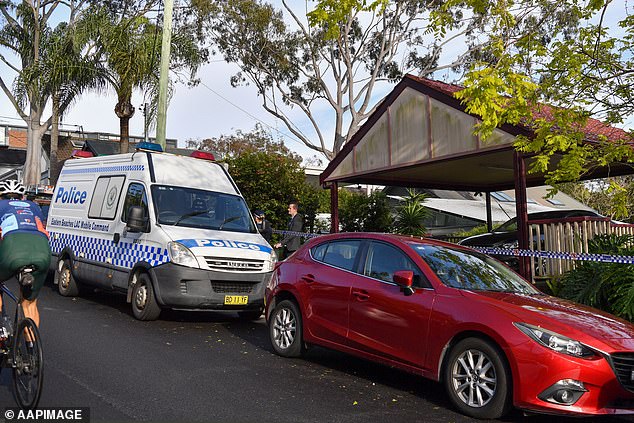 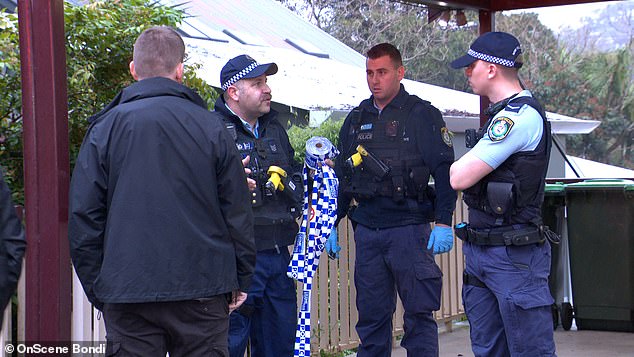 Police tape surrounded the home on Friday as uniformed police and detectives scoured the home for evidence.

Detectives later emerged from the house carrying brown evidence bags before loading them into the back of a police car.

Police even confiscated letters delivered by a postman on Friday. 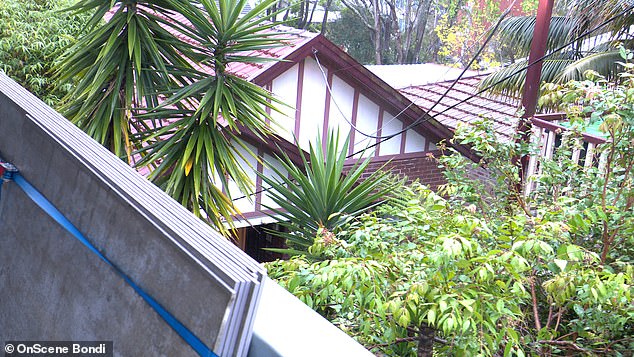 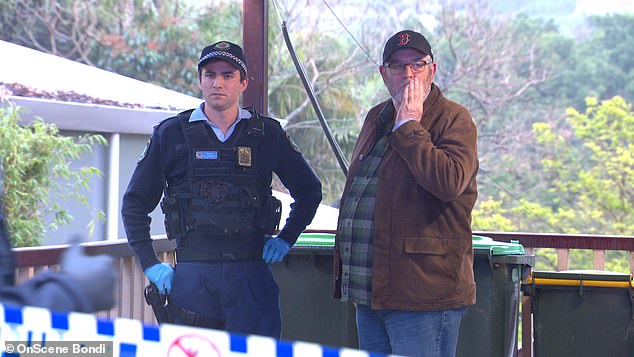 One local resident said she was sad to hear it was an alleged case of domestic violence.

‘You hear about these things but it’s shocking when it’s on your doorstep,’ she told Daily Mail Australia. ‘It’s so tragic for her.’

Neighbour Jack McIntosh said: ‘She (the alleged victim) would always say hi to our family.

Mr McIntosh added that the couple ‘kept to themselves’.

‘I didn’t see too much of the man but they looked like a normal family,’ he said. 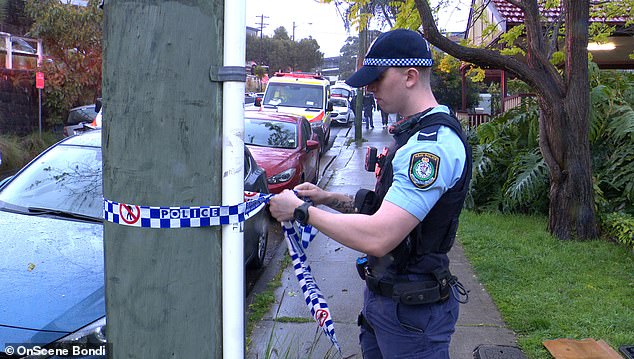