Burna Boy vs Obagoal: See 3 times the African giant clashed with other celebrities

Burna Boy and Obafemi Martins reportedly clashed at a club in Lagos State.

This is the first time Obagoal would be involved in a clash with a celebrity however for Burna Boy this is a normal occurrence. 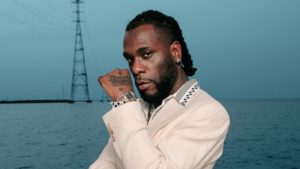 See  three times Burna Boy has clashed with celebrities below

The two celebrities had an exchange on social media due to violent protests in South Africa. 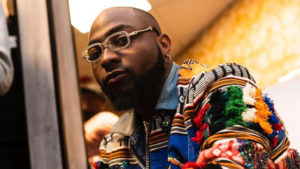 According to sources Davido and Burna Boy clashed at a nightclub in Ghana with a video circulating all over social media.

In March 2020, Burna had a clash with Ifeanyi Charles Bosnah known professionally as Ceeza Milli

This originated when Ceeza Milli claimed that he wrote one of Burna Boy’s biggest hits on the low.