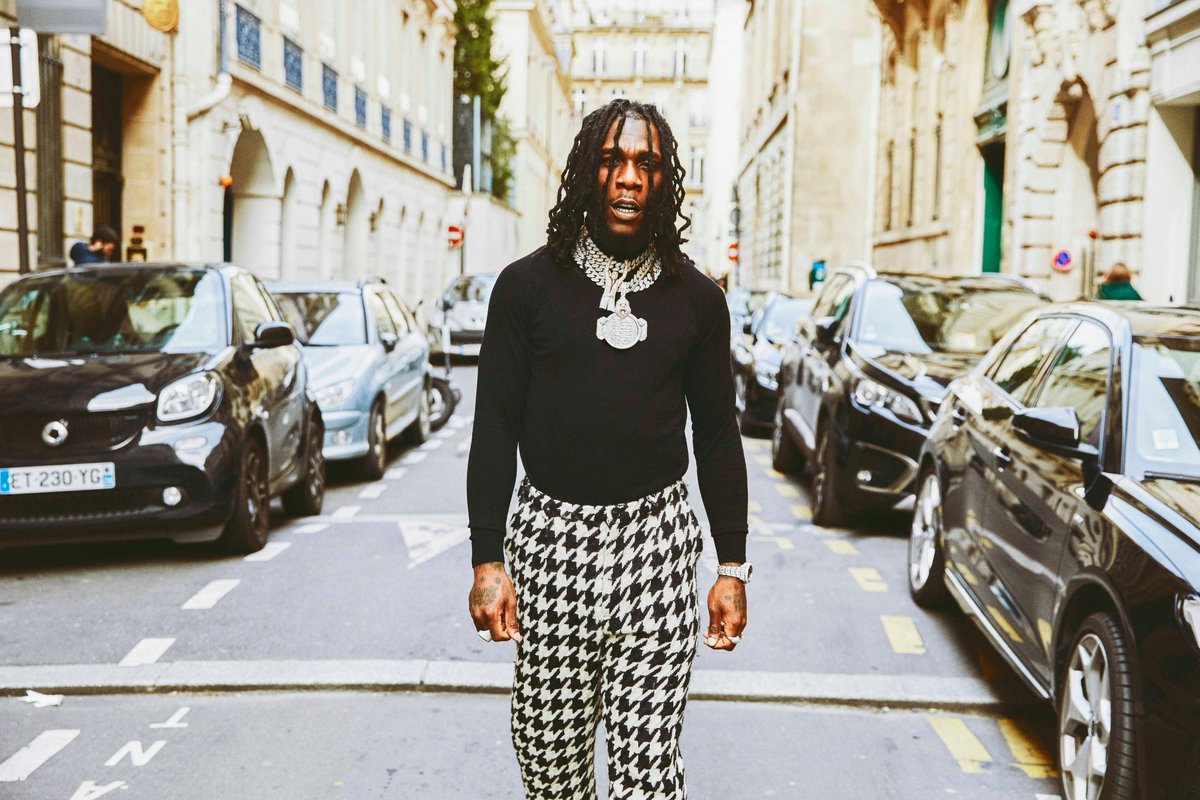 Afrofusion superstar Damini Ogulu known as Burnaboy as unveiled the tracklist of his much anticipated 5th studio album set to be released on the 14th of August.

The 2019 Grammy Awards nominee for Best World Music has15 tracks on his new album with A list Artistes such such Pop/Alternative band Coldplay, Britsish Rapper, Stormzy, Kenyan hip hop Group, Sauti Soul among others.

The #TwiceAsTall album.is Burnaboy’s fifth studio album after L.I.F.E in 2013, On a Soaceship in 2015, Outside in 2018 and African Giant which got a Grammy Awards nomination in 2019.