Both teams will clash in the final at the Godswill Akpabio International Stadium, Uyo.

The 24-year-old remain a cult hero at the club, and Davids hopes his presence will help tilt support in favour of the Bucs.

We are quite happy because it’s a neutral venue. If the final was in Morocco, it would have been a different story. So we are quite happy,” Fadlu, was quoted by iol.co.za.

“I urge the Nigeria supporters to come and support us. Their prodigal son, Ndah, returns to their stadium. We are playing at the Akwa Stadium where he won the league before joining Pirates. We hope the Nigerians will get behind us at the stadium.

“We hope to have the extra 12th man in the stands at the stadium. So, we are hoping that they come out in numbers. A neutral venue could become our home ground. So, we are quite happy with the venue.”

Ndah has been solid for Pirates since joining the club at the beginning of the season. So much so that his stellar outing has kicked former Bafana Bafana captain Thulani Hlatshwayo out of the team as he partners captain Happy Jele in defence.

RS Berkane on the other hand edged out DRC outfit TP Mazembe 4-2 on aggregate. 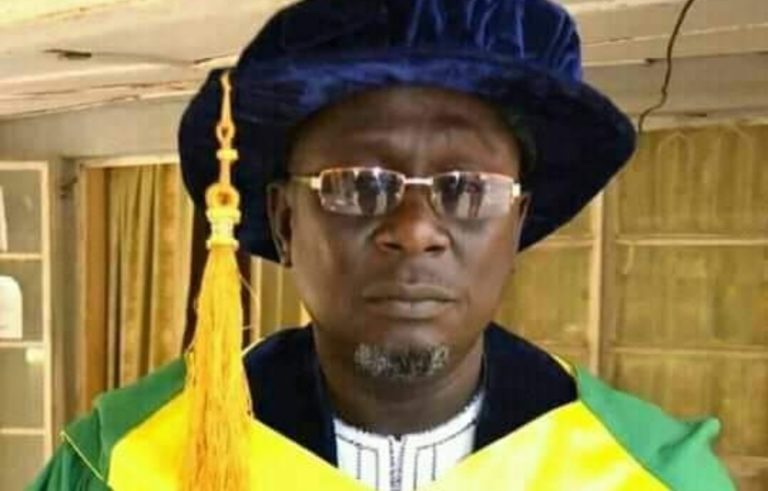 Advertisement The provost of Umar Suleiman College of Education, Gashua, Mohammad Gishiwa, is dead. Mr Gishiwa, 53, died on Sunday while receiving treatment at a private hospital in Kano, following injuries sustained in a car accident on October 4. Advertisement His death was confirmed by the deputy provost of the college, Hassan Bulama, on Monday…. 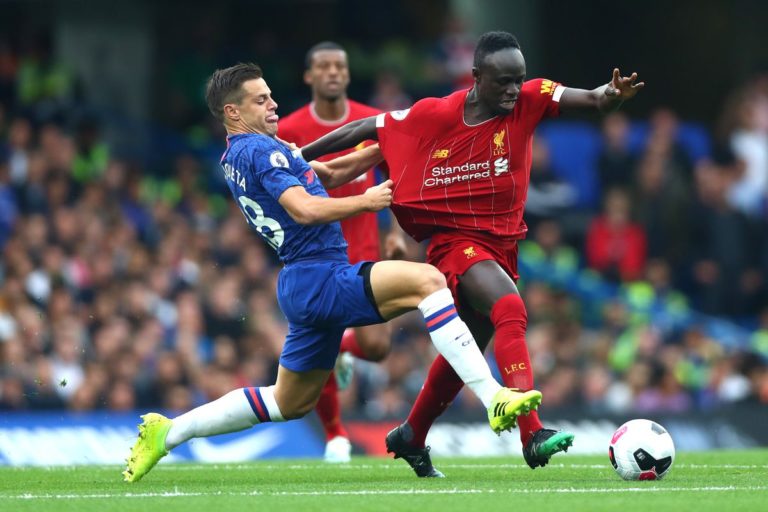 Advertisement The outbreak of the raging coronavirus has impacted the staging of sporting events in China and elsewhere. According to the BBC, the following 53 sporting events have been affected so far: 2 March CRICKET: Ireland women’s cricket tour to Thailand for a four-team tournament was cancelled. MOTOGP: The season’s second race, set for Thailand on… 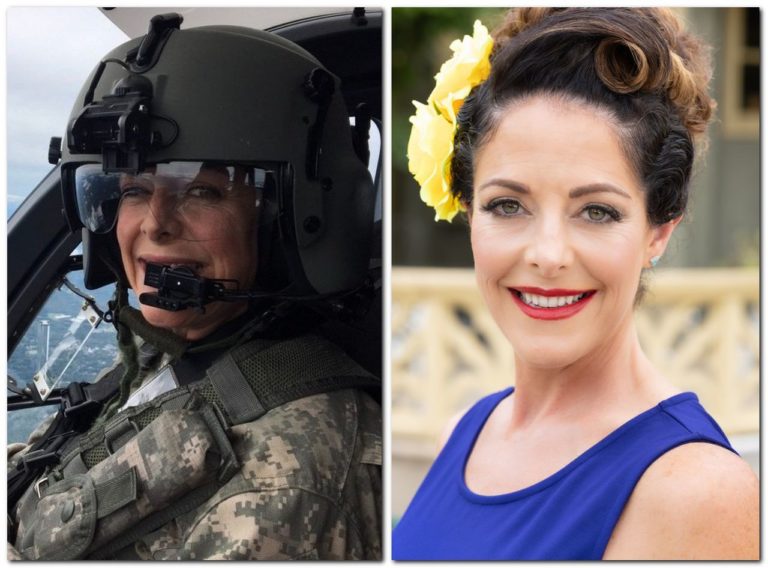 Advertisement You must have heard this popular saying: ” What a man can do, a woman can do as well or even better.” A popular adage among the Yoruba tribe of Nigeria says that you will always find men handling difficult situations or difficult but that is no longer the case.  Jana Tobias can be… 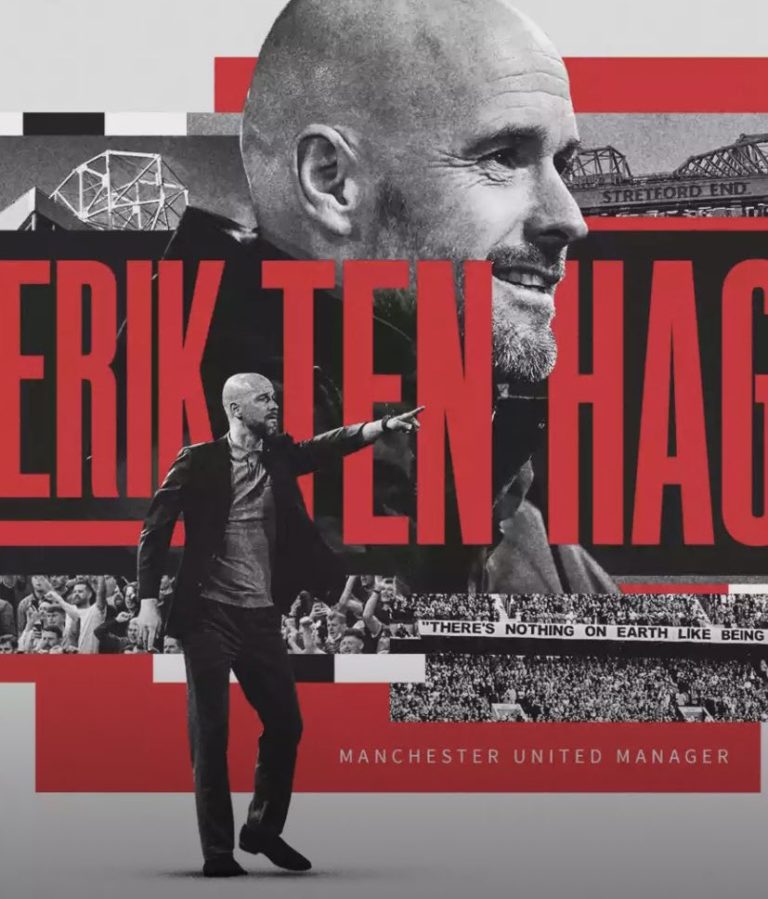 Advertisement Manchester United have appointed Erik Ten Hag, the current coach of Ajax Amsterdam as the new manager of the club. This was made known via the club’s website and its various social media platforms. Advertisement Erik Ten Hag signed a three-year contract with the Red Deviks until 2025 with the option to extend for…