A grandmother’s unsolved murder in 1997 walking to make a cup of tea will ‘never be closed’ until the killer is found police vowed today 25 years on, renewing calls for information.

Winnie Deighton – who had an IQ of just 36 – was just 59 when she was spotted severely injured and unconscious near the junction of Thornton Road and Bessingby Road, Bridlington.

The crime in June 1997 horrified families and despite a huge police operation never uncovered her killer.

Mrs Deighton’s dying body was found with tea bags in her pocket, as was customary for the kind local who often went to friends’ houses to make them a drink.

In the savage attack, her assailant had kicked her in the head – causing her to suffer brain damage – before dragging her away to strangle and sexually assault her.

Police believe her mystery murderer may have tried to steal from her and left her for dead and subjecting her to the appalling ordeal.

In abandoned court proceedings one lawyer described her as ‘Still alive, but only just. She was unconscious and her face was bloodstained, bruised and swollen,’

Mrs Deighton was found on wasteland close to her sheltered housing accommodation home and died 11 days later in hospital.

A local resident and a nurse at nearby Bridlington Hospital both heard a woman screaming but did nothing to help.

In 1999, Kevin Storey, who had no fixed address but was from East Yorkshire, was charged with Mrs Deighton’s murder, but the case was dismissed due to a lack of evidence. 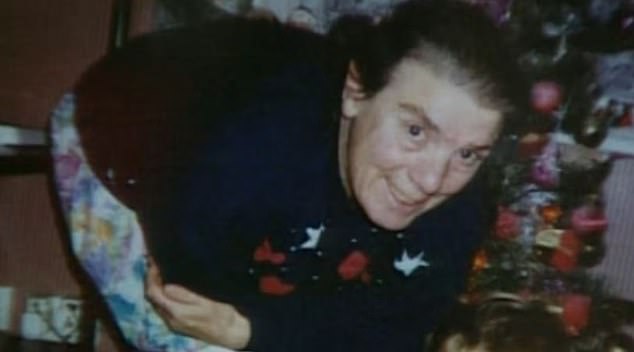 Grandmother Winifred Deighton, 59, was murdered near her sheltered housing in June 1997 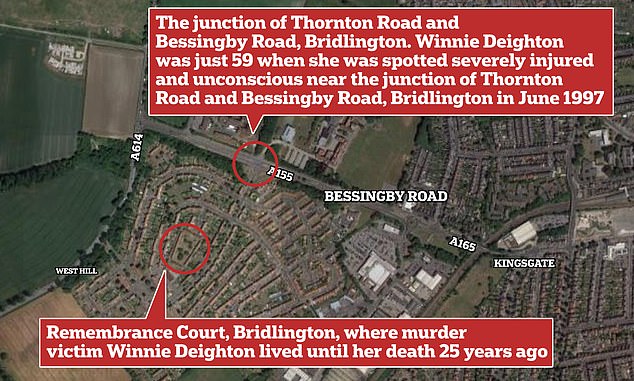 Mrs Deighton’s body was discovered near her house still alive, but she died in hospital later 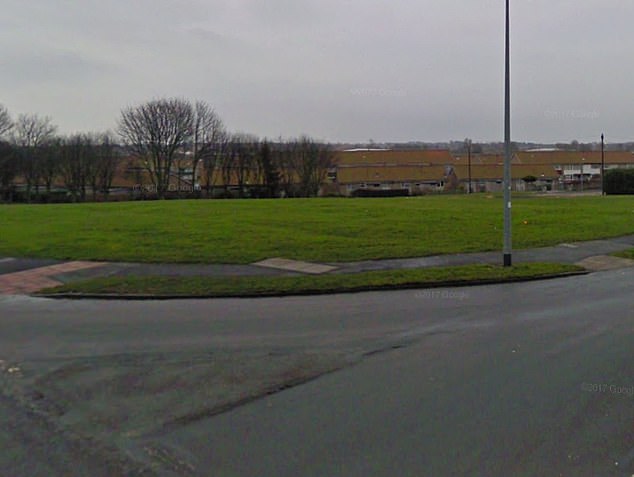 Bridlington Cllr Liam Dealtry who was brought up in the area led calls today on the anniversary of her death for people to rack their brains and come forward with information.

He told MailOnline: ‘I remember it happening very well. It was 25 years ago and the time has flown by. I knew Winnie to say hello to as she walked by.

‘It happened on Westhill and I am a Westhill kid, born and bred there and I still live there. It was shocking and impacted on the community.

‘We’ve always wanted to find out who murdered Winifred Deighton. Opening up this case may jog someone’s memory and some small detail they recall that can help solve it.

‘Obviously, a lot of time has passed but it would be good to draw a line under it.

‘There’s a lot they can do to find a murderer now, including DNA, that wasn’t available back then.’

The case has frustrated detectives for a quarter of a century and at one point was being linked to another man’s death in 1986.

Michael Knight’s body was found at his home on the West Hill estate in May, six weeks after he died. 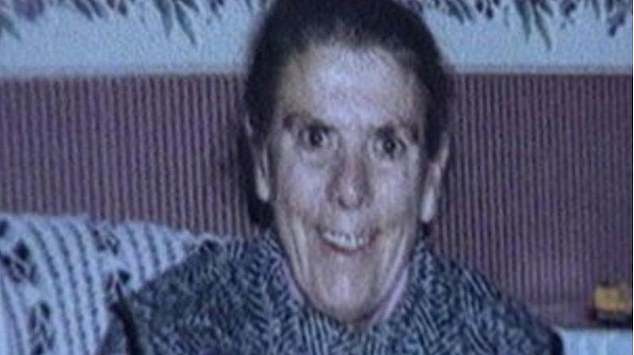 The connection was never made public but Detective Inspector Peter Morris stressed at the time he did not think a serial killer could be responsible.

He said in 1998: ‘There is a link between the two deaths, although there is no evidence to suggest the same person is responsible at this stage.

‘At the time of his death it was not thought to be suspicious. With the information the officers had at that time, they reached the right conclusion.

‘But we now believe quite a lot of people know a lot more about his death than came forward at the time – if they had come forward earlier the matter would have been dealt with quite differently.

‘We would urge anyone who may have been afraid to come forward in the past to do so now.’

Then in 2013 Humberside Police were testing material from the crime scene to try and rule out suspects.

It was headed by Det Chief Insp Matt Hutchinson who was hopeful the new science could shine a light on the terrible crime.

He said at the time: ‘The DNA will help us to eliminate people from our enquiries. It will be a long process.

‘We owe it to her and her family to find out who did this to her. Her killer has evaded justice for 15 years.’

But it appeared to have drawn a blank and the police force today would not comment on Ms Deighton’s murder being connected to any other case.

A spokesperson told MailOnline: ‘This was an extensive investigation during which many lines of enquiry were exhausted.

‘We regularly conduct reviews of long-term investigations; unsolved cases are never closed however they often remain inactive for periods of time.

‘We are keen to hear anyone who may have any information which could assist us in connection with the death Winnie Deighton, to come forward.’