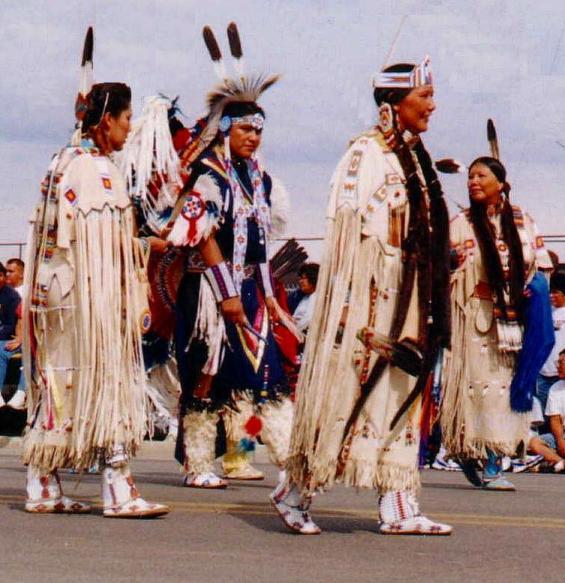 Check out 50+ Cherokee Names and their meanings!

The Naming tradition, especially in Africa and other parts of the world is one of the most revered among many other traditions.

In some parts of the world, the name a child bears is determined by the situations around his or her birth, the day of the week, the season, or the significant event that happened after the birth of the child.

Cherokee Names are quite fascinating and bearers of such names boast not only because they are part of a rich and enviable culture and tradition but also they bear names that carry significant meanings. 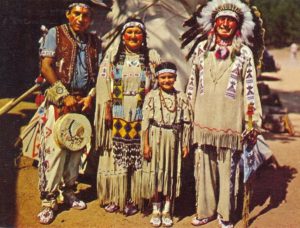 This article takes a look at the naming tradition of the Cherokees, some of their beautiful names for male and female children as well as their meanings.

They are one of the indigenous people of the southeastern Woodlands of the United States. Before the 18th century, they lived along the river valleys of the modern-day southwestern North Carolina, southeastern Tennessee, edges of western South Carolina, northern Georgia, and northeastern Alabama.

They are also regarded as North American Indians of Iroquoian lineage who formed one of the biggest politically conscious tribes during the time of European civilization of the Americas. 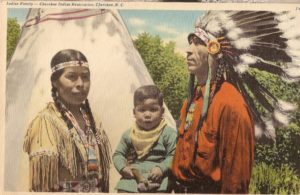 Cherokee is derived from a Creek word that translates as “People of different languages.” Before the 18th century, the Cherokee were believed to have a population of 22,500 people as of 1650.

The Cherokees were very industrious and creative. Before they had any European contact in the mid-16th century, they had already made items like knives, axes, chisels, baskets among others. They also made clothing materials from deer, bears, and elks.

In terms of trade and military might, the Cherokees allied with the British and took side with them during the French-Indian War (1754-1763).

However, by 1759, things turned sore between the Cherokees, other tribes in the region, and the British. The British introduced harsh policies that led to the destruction of local economies as we as native towns.

Cherokee names over the years have been influenced largely by the colonization of America. The Cherokee people give names most time based on their appearance and what they look like in the real world.

Once a child is born, a long ceremony is held within seven days of his or her birth where the baby will be given one of the Cherokee names his parents desire.

Unlike what is prevalent these days where the father and mother of the baby agree on the names a child will bear, the Cherokee society is quite matrilineal such name a child could bear the name of his or her mother. 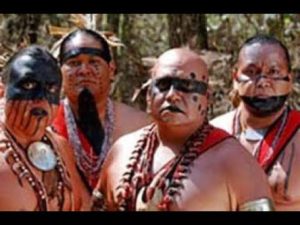 English settlers among the Cherokee people later translated most of the Cherokee names into English versions based on the way they sound.

Cherokee names are said to be sacred and they can can take any form such as nature, animals among others.

Below are some Cherokee Names with Animal meanings

Meaning: Flower of the Prairie

Gaagii belongs to the Navajo tribe and means ‘raven’.

This means Wood or Timber

Tsula is the Cherokee word for ‘Fox.’

‘The guardian of the people.

If you ever consider giving your child an unconventional name, you can choose these beautiful Cherokee names with significant and interesting meanings. 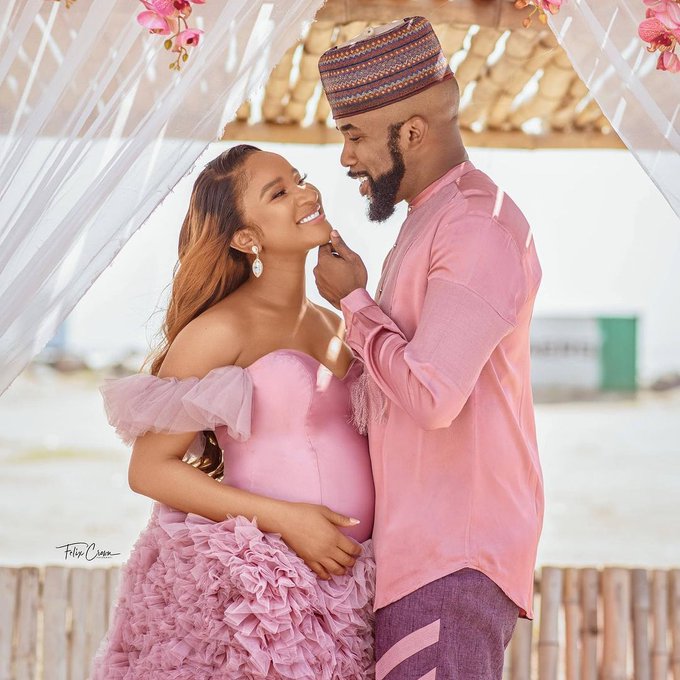 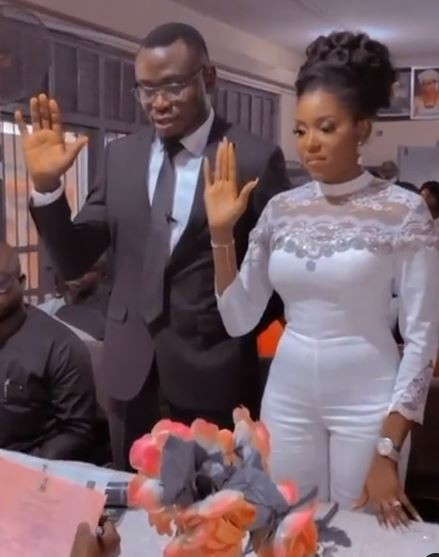 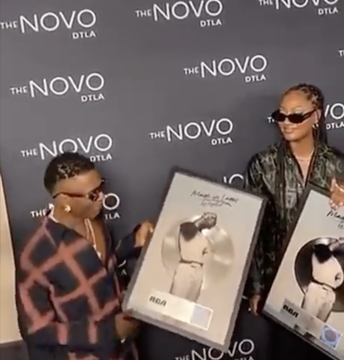 Advertisement Singers, Ayodeji Balogun otherwise known as “Wizkid” and Temilade Openiyi “Tems” have both received Platinum Plaques for hit track “Essence” Wizkid in a video on Twitter said he is ggrateful to his producers as well as Tems for their contributions to the track. He said; We have a Platinum record and I just want… 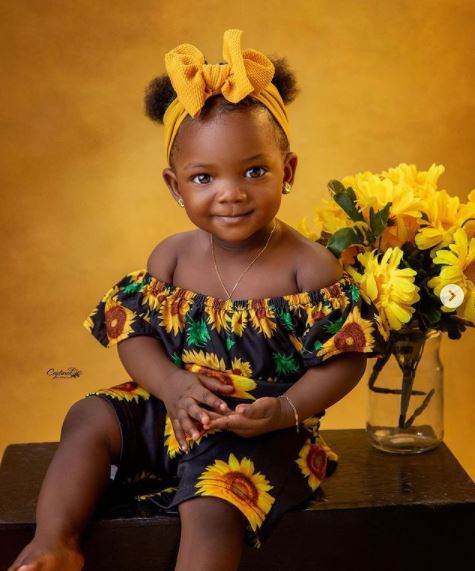 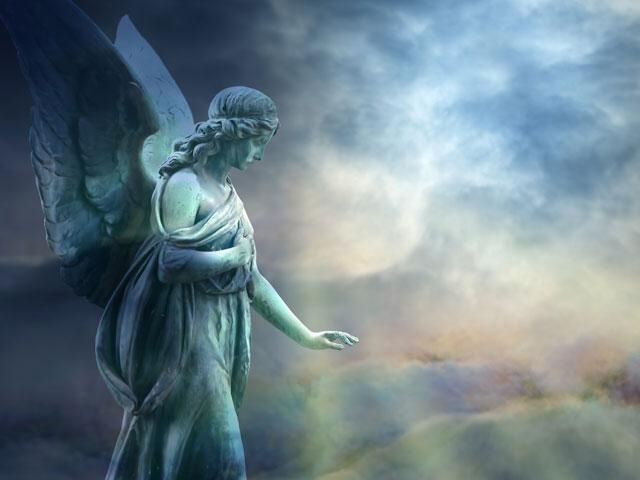 Advertisement Angels are spiritual beings believed to be messengers of God according to the Christian faith. They are also regarded as guards sent by God to protect humans from evil. It is believed that Angels are bigger than humans with wings and halos. While male angels names (Michael, Gabriel among others) are the most prevalent… 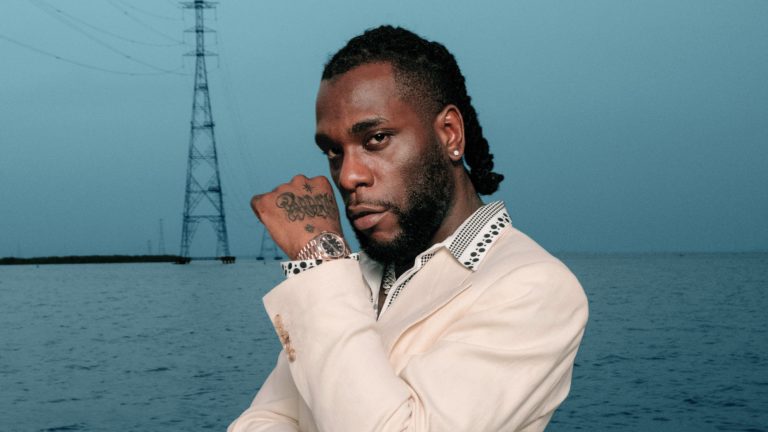