By Tom Brown For Mailonline 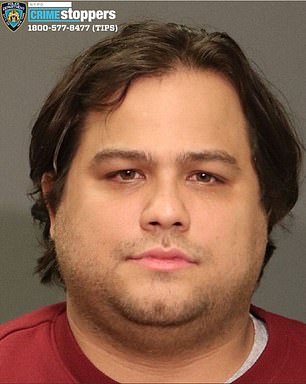 Silfredo Castillo Martinez, who worked at Lina’s Garden Day Care for more than a decade, has been arrested for possessing multiple images depicting child pornography

A Bronx daycare worker has been arrested on child pornography charges after he was allegedly found with images of a child he was supposed to be looking after.

He lives in the same building as the day care center, state records show, with the capacity to care for 12 children between 6 weeks and 12 years old, as well as four additional school-aged children.

One of the alleged victims which appears in video footage in possession of Castillo Martinez was a 12-year-old who attended the daycare center, authorities said.

‘It’s sickening. I trusted him. I really did. I’m astonished. My kids have been in his day care for years,’ one parent with children at the center told The Daily News. ‘My son really loved him. He was in his after-school program, in the back. Every child in the day care loved him.’ 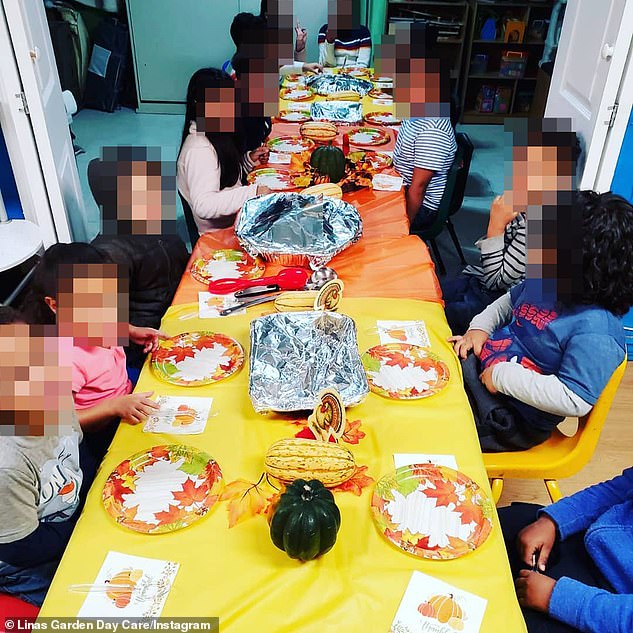 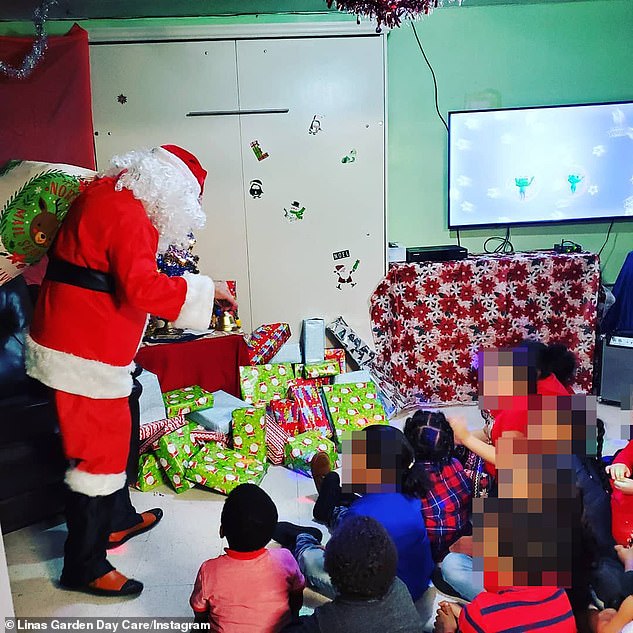 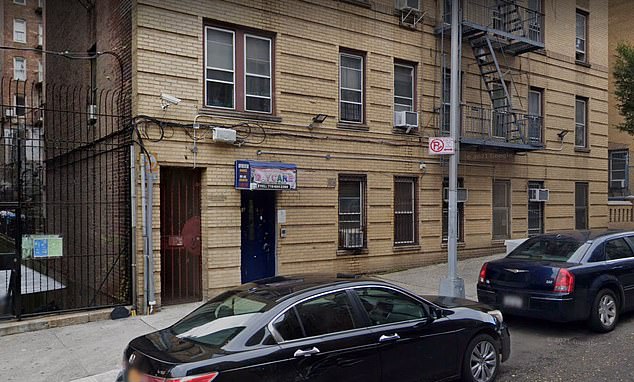 A hand written note now hangs on the front door of the center, declaring it temporarily closed.

‘He was in charge of the children in the back. Until this, it was the best day-care program we ever had,’ she added.

The parent’s children were were interviewed by the Administration for Children’s Services but they don’t believe they were involved.

Officers charged Castillo Martinez with promoting and possessing a sexual performance by a child.

Winnie, a daycare finding site, says the license of Lina’s Garden Daycare ‘is currently inactive, in renewal, or no longer in use.’

NYPD have urged members of the public with more information on Castillo Martinez to call: 1-800-577-TIPS.