A Chinese man who brutally murdered his vlogger ex-wife by dousing her in petrol and burning her alive during a livestream has been executed.

Thousands of viewers were horrified to see Amuchu, a 30-year-old Tibetan vlogger known on social media as Lamu, being doused in gasoline and set ablaze by her former husband Tang Lu in September 2020.

She sustained burns on 90 per cent of her body and died from her injuries in hospital two weeks later.

Tang Lu’s crime ‘was extremely cruel and the social impact was extremely bad,’ a court in Aba Prefecture said in a statement during his sentencing. It called for ‘severe punishment’ in accordance with the law.

Amuchu divorced Tang – who had a history of violence towards her, the court said – in June 2020, only three months before she was murdered at her father’s home. 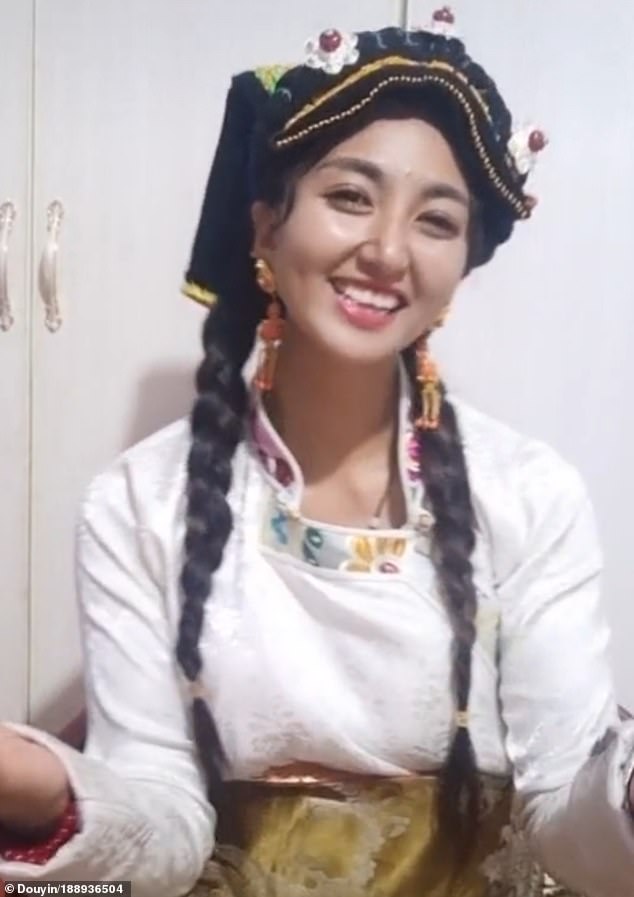 Amuchu (pictured), a 30-year-old Tibetan vlogger known on social media as Lamu, died after being doused in gasoline and set ablaze by her former husband Tang Lu in September last year

The mother-of-two reportedly went to police about her husband’s abuse while they were married but was told that it was a family matter.

Lamu was a popular Tibetan video blogger who lived in the mountainous prefecture of Aba, a remote rural region of southwest Sichuan province with a large number of ethnic Tibetan residents.

She had hundreds of thousands of followers who watched her videos about rural life in the mountain province.

At the time, her death triggered an online outcry over the under-reported issue of domestic violence in rural communities – especially where it affects ethnic minorities.

China only criminalised domestic violence in 2016, but the issue remains pervasive and under-reported, especially in under-developed rural communities.

Through her account on Douyin, the Chinese version of Tik Tok, she had amassed more than 782,000 followers and 6.3million ‘likes’ before being assaulted.

Some of Lamu’s videos documented her life in rural China. Others showed her lip-syncing to songs she liked. 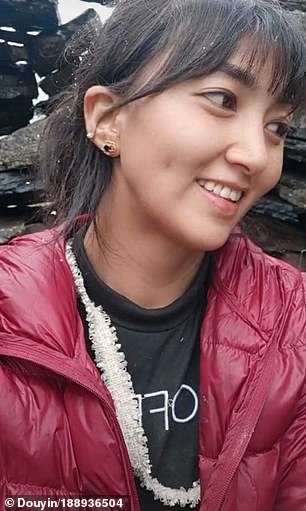 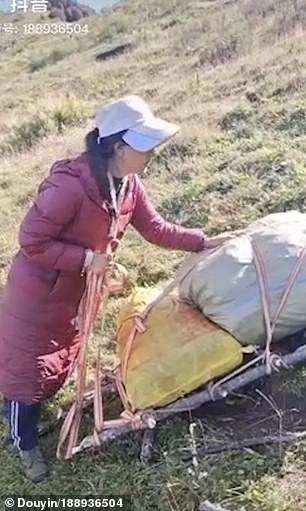 Some of Lamu’s videos documented her life in rural China. Others showed her lip-syncing to songs she liked 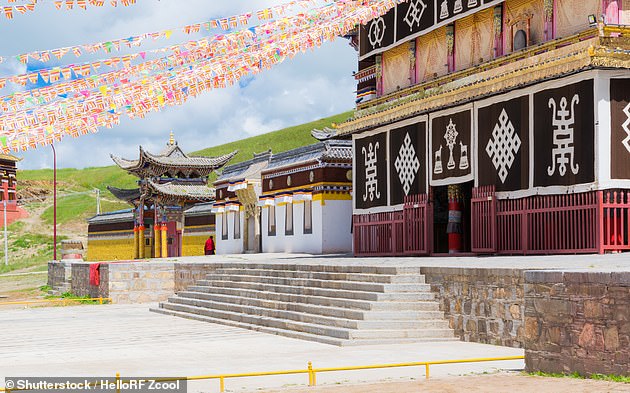 The attack took place at Lamu’s home in the mountainous prefecture of Aba in western China’s Sichuan Province. Pictured: A file image showing a temple complex in Aba

After her death, tens of thousands of grieving followers commented on her Douyin page, while millions of users on the Twitter-like platform Weibo demanded justice using trending hashtags that were later censored.

Around one in four married Chinese women have experienced domestic abuse, according to a 2013 survey by the All-China Women’s Federation.

And a UN study from the same year involving 1,000 men in a county in central China found that half of the men interviewed reported using physical or sexual violence against a female partner during lifetime.

Activists say victims’ repeated complaints are often not taken seriously by police until it is too late, with the issue often regarded as a private family matter in the country’s conservative culture.

There have also been concerns that a recent change to China’s civil code – which introduced a mandatory 30-day ‘cooling-off’ period for couples wishing to divorce – may make it harder for victims to leave abusive marriages.

The situation is thought to be so bad that the city of Yiwu, in Zhejiang province, in China is even introduced a system that lets people getting married check if their partner has a history of abuse.