The judge overseeing the two-month long murder of Christopher Michael Dawson has said he will try deliver the final verdict in the case relatively quickly.

As the trial wrapped up on Monday, NSW Supreme Court Justice Ian Harrison thanked both crown prosecutors and Dawson’s legal team for their assistance and said he would attempt to publish his findings as soon as possible.

‘I hope to be able to provide my judgment relatively quickly. That doesn’t mean tomorrow I assure you,’ he said.

Dawson, 73, is accused of murdering his wife Lynette Dawson in January 1982 so he could have an unfettered relationship with one of his high school students, known as JC, while retaining full ownership of assets like his home in Bayview, Sydney. 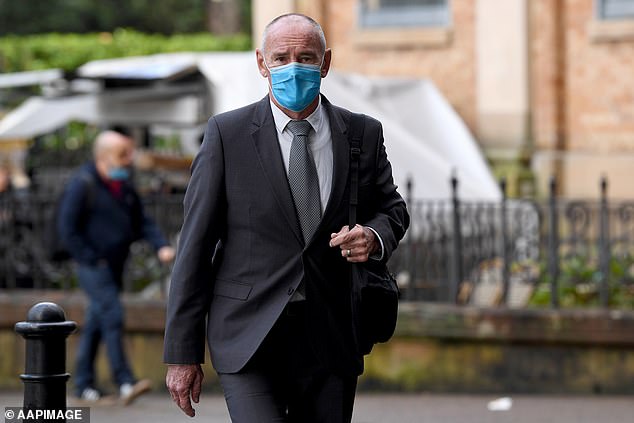 Chris Dawson at the NSW Supreme Court on Monday. He has pleaded not guilty to murdering his wife, Lynette 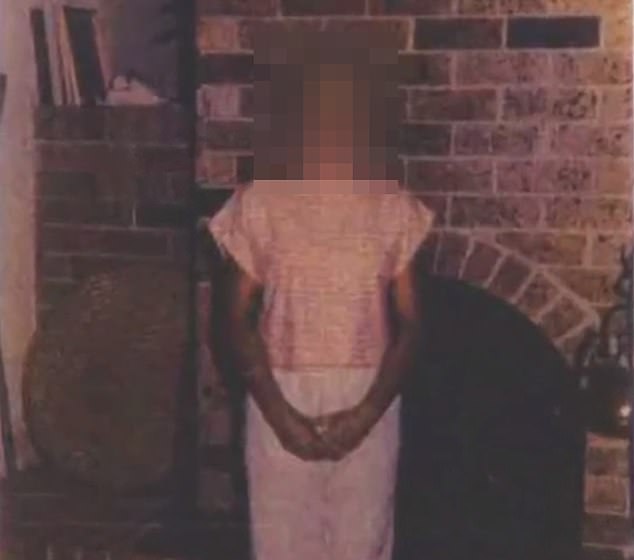 Concluding her closing submissions, Dawson’s barrister Pauline David urged the court to find her client not guilty, saying the Crown’s circumstantial case had not proved beyond reasonable doubt what actually happened to Mrs Dawson when she disappeared in 1982.

‘The only verdict open is a not guilty verdict, Your Honour,’ she said.

The barrister acknowledged that Dawson’s extramarital affair with JC in late 1981 would have caused deep hurt to his then wife, but argued it was this that caused her to walk out and abandon the home.

‘We say that notwithstanding his relationship, however inappropriate, obviously the defence position is that doesn’t make him a murderer,’ she said.

While Mrs Dawson had made plans for the future with her family in late 1981 such as commissioning portraits of her two daughters and organising a surprise birthday party for her mother, she still decided to walk out and cut contact with everyone, the court heard.

Over Christmas 1981, Dawson’s departure with JC in a failed bid to travel north from Sydney and start a new life in Queensland was a significant event which may have impacted on how Mrs Dawson viewed her future within the family, Ms David said.

The barrister described how Dawson’s relationship with JC started out as an appropriate, measured interaction between a student and teacher.

Claims by JC that Dawson had picked her out and groomed her were rejected. Ms David explained that the school teacher did eventually care about his student, however, with the pair eventually marrying in 1984.

‘It started more as an appropriate relationship. It went further, but the fact that they ultimately married, we say, demonstrates that it was a relationship that involved caring and love.’ 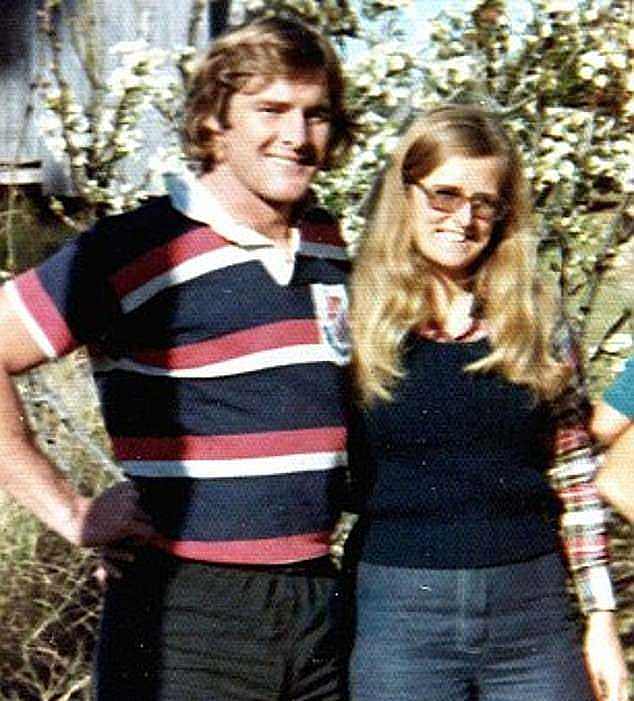 Dawson’s first wife Lynette (above, the couple together) hasn’t been seen since January 1982

She said the court would reject evidence that Dawson was violent or abusive towards his wife, saying testimony had been coloured by witnesses’ negative perceptions about him or contaminated by hearing The Teacher’s Pet podcast or speaking to its author, journalist Hedley Thomas.

When discussing evidence by neighbour Julie Andrew of an argument witnessed between the Dawsons by their backyard trampoline, Justice Harrison acknowledged that arguments did not make a murderer.

‘If domestic arguments between spouses were indicative of somebody’s predisposition to kill their spouse, then we’re probably all in strife aren’t we?’ he asked.

Evidence that Dawson was an honest man distressed by the allegations against him and who had been described as one of the least violent people in the world by his twin brother Paul Dawson should be accepted, the court heard.