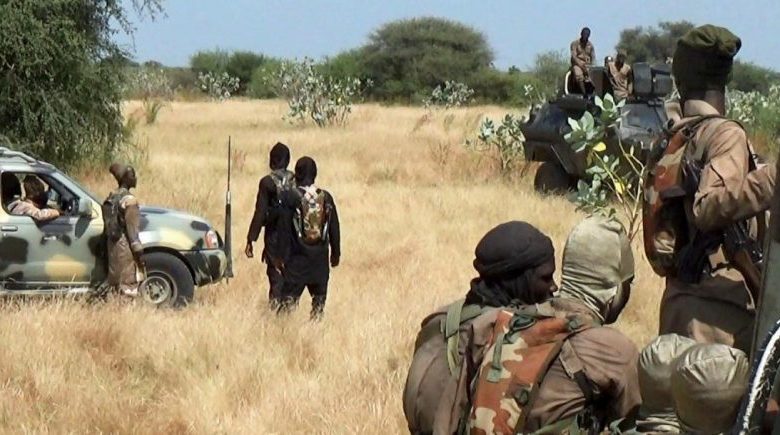 Locals from Bazza in Michika LGA, who confirmed reading the letters, said they saw the letters at the early hours of

Yesterday scattered on the main road in Bazza town.

According to them, the development ensued panic and pandemonium as residents were rushing to read the letters.

“The letters were dropped in some towns informing residents of impending attacks by suspected members of ISWAP on Christmas day,” one of the locals said.

Shehu Kambile, a resident of Michika, also confirmed the alleged letters to journalists in Yola via phone, saying threatening letters were dropped by ISWAP terrorists in Bazza and some communities in Michika.

According to him, “The terrorists have warned of an impending attack on our communities during Christmas festivities.

“As it is, our people have been terrified because the terrorists have earned a reputation of carrying out their threat anytime they make one.”

Should that happen, it would be more devastating because of the current hardship occasioned by the prevailing bad economy in the country.

“We’re praying and hoping that the military and other operatives would deploy intelligence to nip it in the bud.”

While reacting on the incident, the spokesman of the state Police Command, DSP Suleiman Nguroje, said he was yet to be briefed on the alleged letters.

He promised to call back if he gets the Divisional Police Officer (DPO) of the affected areas on the phone.

However, as at the time of filing this report, the spokesman of police has not call back.

The Brigade Commander of 23 Brigade in Yola, Brigadier Gen. Aminu Garba, said the area is not under his command.

He said: “Please contact Commander 28 Brigade Chibok. The areas are not under my brigade. I’m not aware of it. The issue of threat letters has now become a routine; let them come and see if they will go back.” 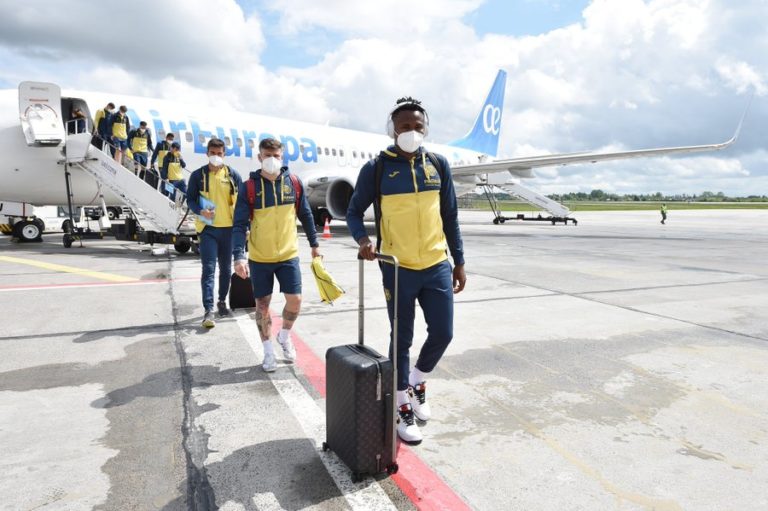 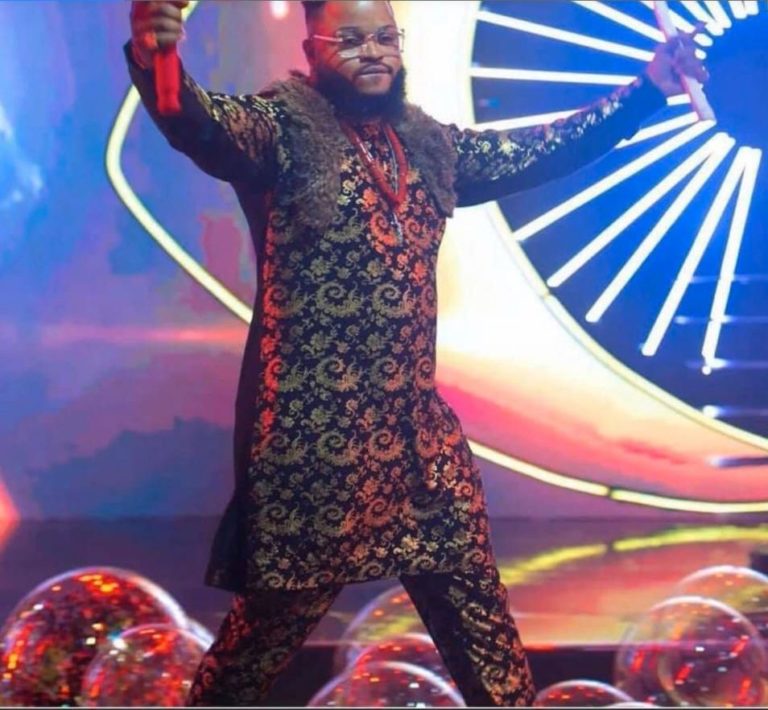 Advertisement Hazel Onyeze Onou, aka Whitemoney, the winner of Big Brother Naija Shine Ya Eye, has been hospitalized, causing a ‘gap in transmission’ in his activities. On Tuesday, he revealed this via his Instagram page, where a video was uploaded on his Instagram story. Advertisement Whitemoney was laying on the bed in the video, his hand hooked to a drip bag, as if he were in the hospital. He posted a video online with the caption; Advertisement Good morning. Break in transmission. We’ll be back shortly.” The Big Brother Naija Shine Ya Eye winner has been active in media rounds, meet and greets, and party hosting, among other activities, since his stunning win two Sundays ago. Whitemoney organized events and parties in Kano and Abuja during the last few days. Videos and photos on his Instagram profile reveal that the entertainer has been working on filming projects as well. Advertisement On the 3rd of October, Whitemoney was announced as the winner of BBNaija Season 6, joining a limited list of previous winners. The organizers held an award ceremony in his honor the day after he won, where he received his N30 million two-bedroom condominium, Innoson Vehicle, and other prizes, totaling N90 million in prize money. Advertisement

Advertisement Super Eagles of Nigeria to face Egypt, Sudan, and Guinea Bissau in Group D of 2021 AFCON, see full draw results There is about the 2021 Africa Cup of Nations (AFCON) The AFCON is not going to be held this year but shifted till January 2022. It will be hosted by Cameroon from the… 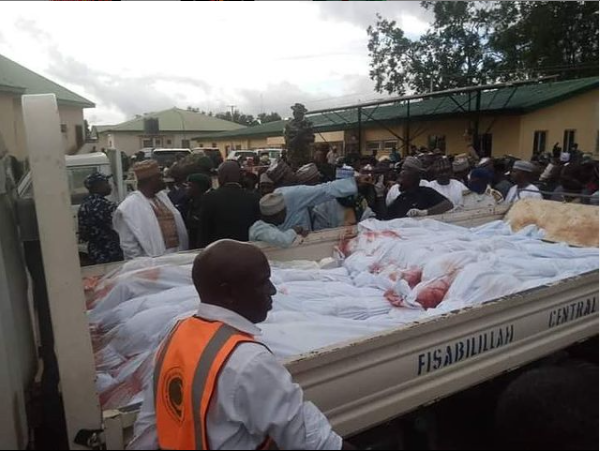 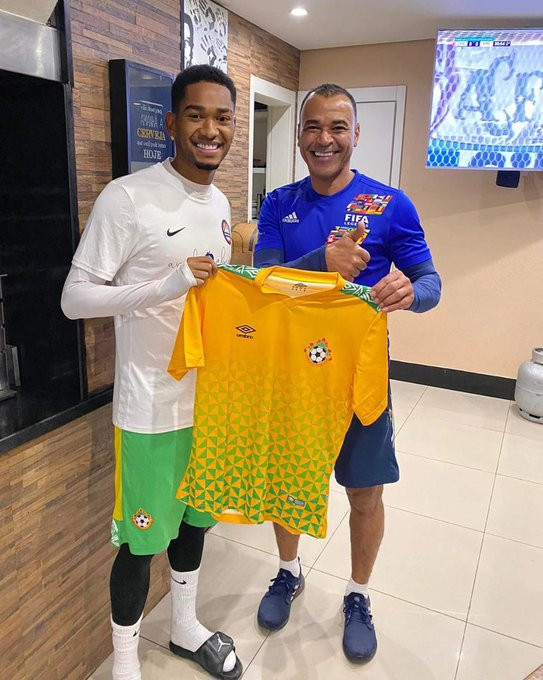