The boss of City broker Finncap said Brexit has been ‘quite positive’ for the Square Mile despite prior warnings of a job exodus and loss of business.

Chief executive Sam Smith said regulators had been able to cut red tape and more money was flowing into British companies than ever before.

‘To me, Brexit has not been anything other than quite positive… we are seeing signs that the regulatory regime could be changed to really make this ecosystem fly,’ Smith, 47, told The Sunday Telegraph. 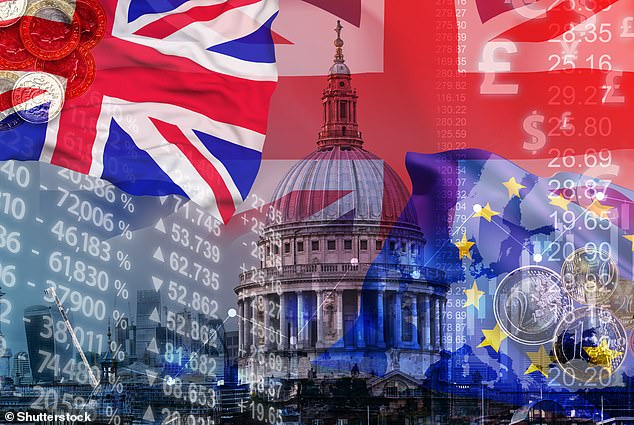 Boost: Sam Smith said regulators had been able to cut red tape and more money was flowing into British companies than ever before

She added that there was ‘lots of investment coming’ from overseas which had ‘gotten much better since Brexit’.

Smith’s assessment came after 122 companies listed on the London Stock Exchange last year, the most since 2007, making it Europe’s major market.

The boom followed sweeping changes to listing rules brought in by financial regulators in December.

Post-Brexit job losses have also been much lower than feared, with fewer than 8,000 workers relocating to the EU.