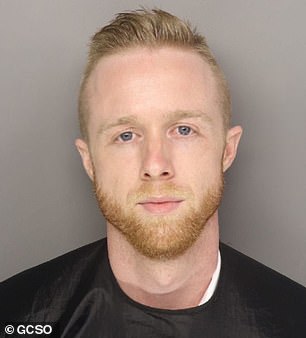 Zachary David Hughes, 29, is accused of stabbing 41-year-old Christina Larain Parcell 31 times at her South Carolina home last year, was close friends with the father of her child: docs

A Juilliard-trained concert pianist charged with brutally murdering the mother of his friend’s child may be forced to disclose his iPhone password after prosecutors claim a text between the two friends was a code for murder.

On the same day of the murder, Hughes’ friend and father of Parcell’s child, John Mello, reportedly sent a text to Hughes that read ‘How did the music research go?’

Hughes allegedly replied: ‘Good, I’ll tell you over the phone.’

A solicitor has since filed a motion to gain access to Hughes’ phone after officials believe it could hold information to incriminate Hughes or identify additional suspects.

The motion filed this week claims Mello was in a ‘contentious’ custody battle with the victim and allegedly exchanged thousands of WhatsApp messages with Hughes, revealing Mello asked his friend Hughes to harass Parcell, WHNS reported.

Parcell, a mother-of-one working as a veterinary technician, was found stabbed to death in her Greer, South Carolina home. October 13, 2021

Less than a week after her killing, Parcell’s fiancé, Bradly Post, was arrested and charged with five counts of first-degree sexual exploitation of a minor for allegedly producing child pornography, reported WYFF.

But police say the charges are unrelated to Parcell’s murder. 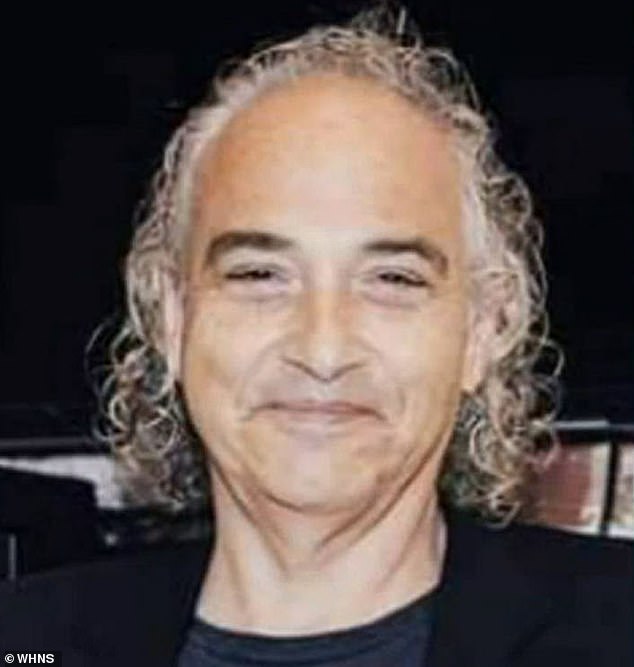 On the day of Parcell’s murder, the father of her child, John Mello, reportedly sent a text to Hughes that read ‘How did the music research go?’ 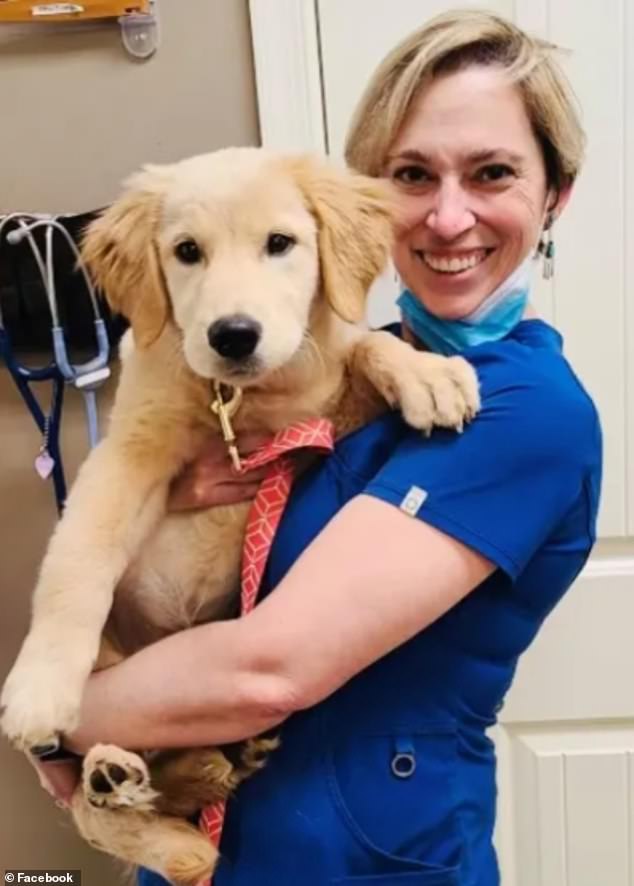 Hughes pleaded not guilty when he appeared in a pre-trial hearing earlier this year.  He is currently detained in the Greenville County Detention Center.

Hughes, who is a graduate of the world-famous Julliard School in New York City and had been working as a concert pianist, now faces charges of murder and weapons possession during a violent crime.

Sheriff Hobart Lewis described the murder as a ‘very violent’ attack, reported Greenville Online. ‘It was a very brutal crime scene, for sure,’ the sheriff added.

Court documents revealed the suspect was caught on a neighbor’s ring doorbell camera entering Parcell’s home the day she was killed. The same suspect was also seen leaving the home on a bike.

According to WHNS, investigators used FLOCK cameras which read license plates to connect Hughes with being at Parcell’s house. Images from the cameras show Hughes’ truck with a bike in the back. The same bike was later found in Hughes’ home. 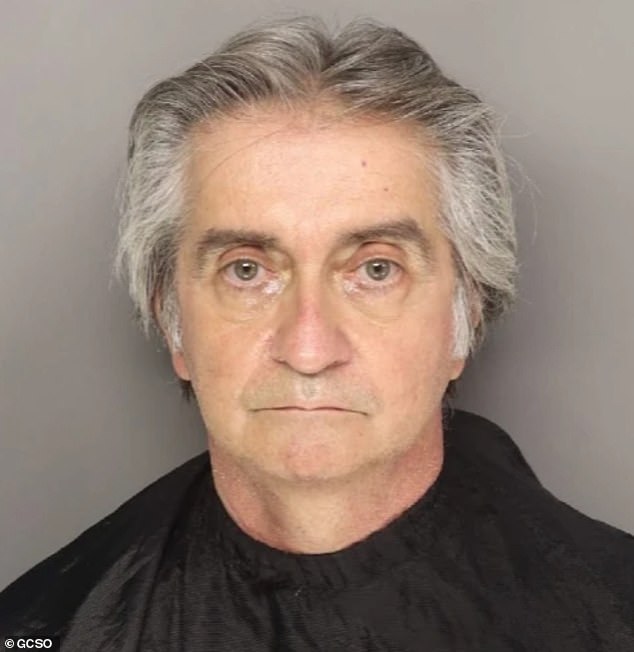 Parcell’s fiancé Bradly Post, pictured, was  arrested for child sex offenses on October 20, but police say the charges are unrelated to Parcell’s murder

The court documents also revealed more details on the relationship between Hughes and the father of Parcell’s child – which allege John Mello was in a very ‘contentious’ custody battle with Parcell at the time of her killing.

It was alleged that Hughes and Mello were close friends and exchanged over 2,000 WhatsApp messages.

Last year, Parcell also launched a GoFundMe campaign, seeking donations to help pay her lawyer during a custody battle with Mello, who she claimed had traveled with the child out of the country.

Mello was arrested on October 25 and charged with violating a custody order, transporting a child under age 16 and not returning her within 72 hours.