Delta State Governor Ifeanyi Okowa and his wife Edith, both tested positive for COVID-19 on Wednesday.

This was made known to the public by the Governor’s Chief Press Secretary: Mr Olisa Ifeajika a few hours ago in a statement where he said that the Governor and his wife are in a stable condition.

One will recall that he and his wife went into Isolation on Friday when one of their daughters earlier tested positive for the virus. 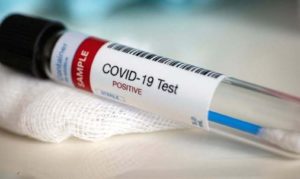 However, the Governor said the state is not relenting in its efforts to contain the virus in the state and also giving proper care to patients under treatment.

Wizkid set to drop “Made in Lagos album” featuring Burna Boy, TEMZ and others!

The Governor Ifeanyi Okowa while in isolation,  adviced the state residents to adhere to all safety and health tips given by the Government and Health authorities.

“COVID-19 is real. The rate is increasing in our state and the virus is taking the lives of some of our people.

“I, therefore, again call on every Deltan to observe the protocols on the virus while in public, to curb further spread of the virus, especially in the communities.’’

He also thanked Deltans for their continuous prayers for him and his family as well as those undergoing treatment at the moment. 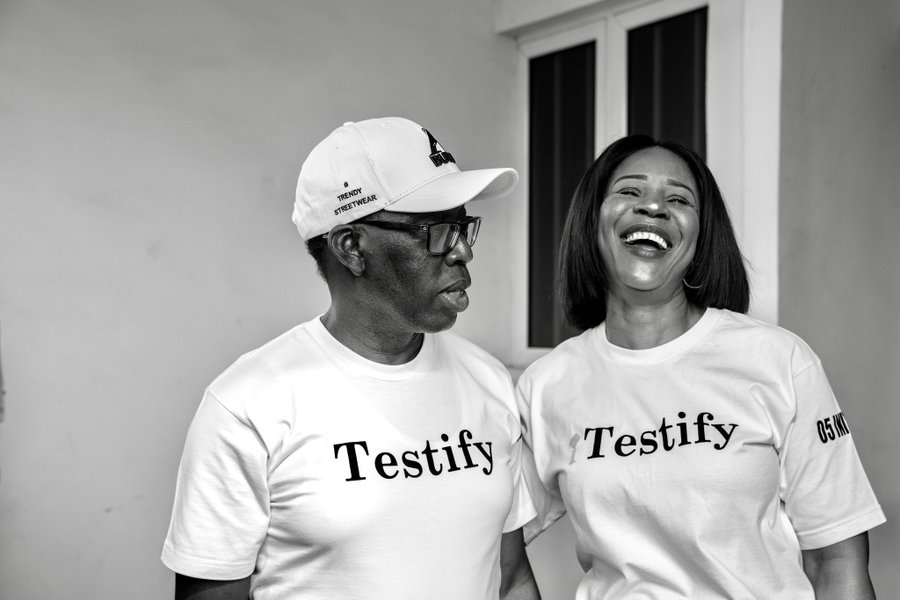 Advertisement Delta State Governor, Ifeanyi Okowa, his and daughter have successfully recovered from COVID-19 after testing positive for the virus two weeks ago. The Governor… 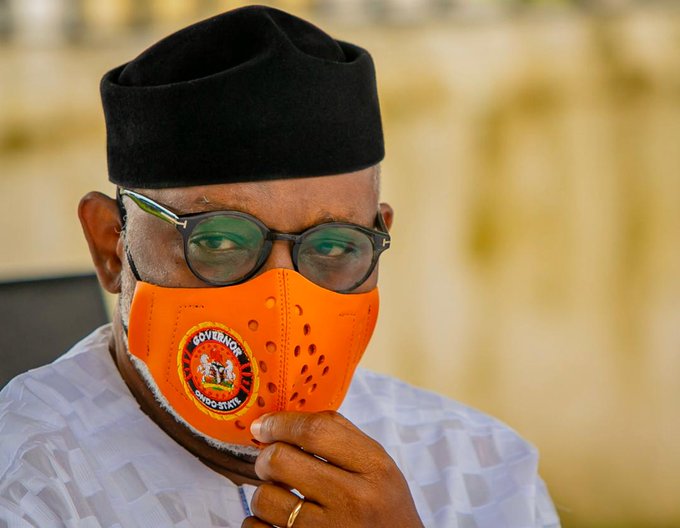 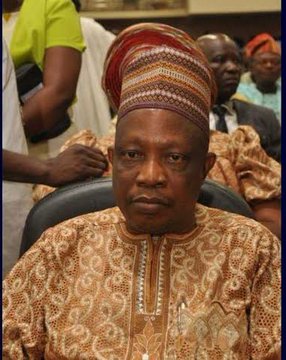 Advertisement The Commissioner for Health in Ondo State:Dr. Wahab Adegbenro has been confirmed dead according to multiple sources. Reports have it that the Commissioner has… 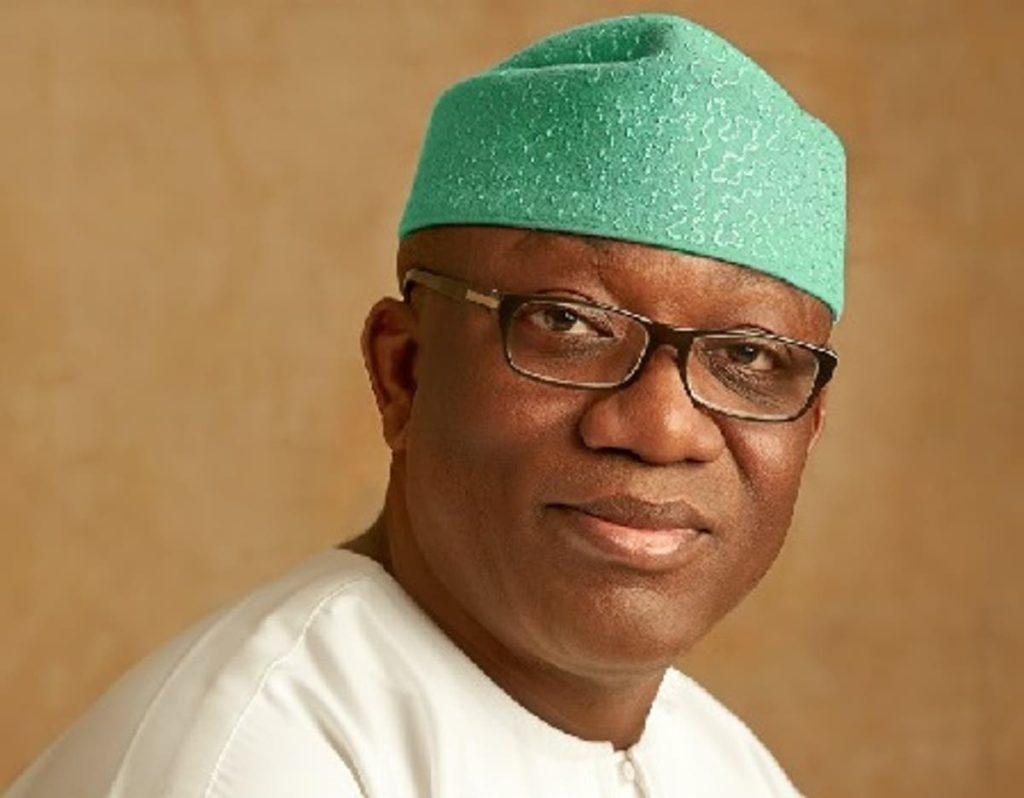