A criminal with a rap sheet of 14 offences, including breaking his ex’s jaw, has escaped deportation to Italy – after a judge heard he would be at ‘increased risk of reoffending’ in the country.

Police had launched a manhunt for Liberato Galizia, 33, after his former partner needed an emergency operation using three metal plates and 12 screws for the injury.

He was arrested at Luton Airport and was jailed for 11 months for wounding her in 2018 for a crime detectives had called ‘sickening’.

The conviction triggered the Home Office into beginning deportation proceedings against Galizia, who lives in Coventry but is originally from Naples in Italy.

A letter from then Home Secretary Priti Patel said he was considered ‘a genuine, present and sufficiently serious threat’ to the UK.

While the Home Office issued a statement saying they are ‘disappointed’ Galizia was allowed to remain in the UK despite their efforts.

But after a series of court hearings Upper Tribunal Judge Blundell disagreed, and has now ruled he can stay in the UK.

Galazia’s hearing was told his chances of rehabilitation would not be as good as in Italy, without the support of his family and partner.

She said she would not go to Italy with him and so the chamber was also told he ‘would be at significantly increased risk of reoffending’ if he went back there.

Today Galizia himself told MailOnline it was ‘ridiculous’ he had ever been threatened with deportation, declaring ‘It’s a joke that it all happened’. 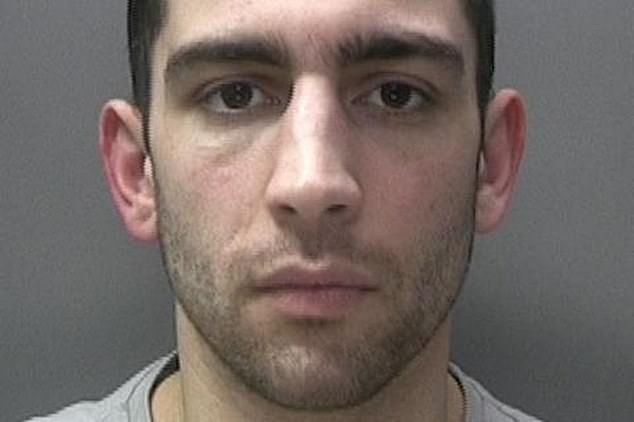 Liberato Galizia, 33, was threatened with Italy deportation over string of crimes over 14 years 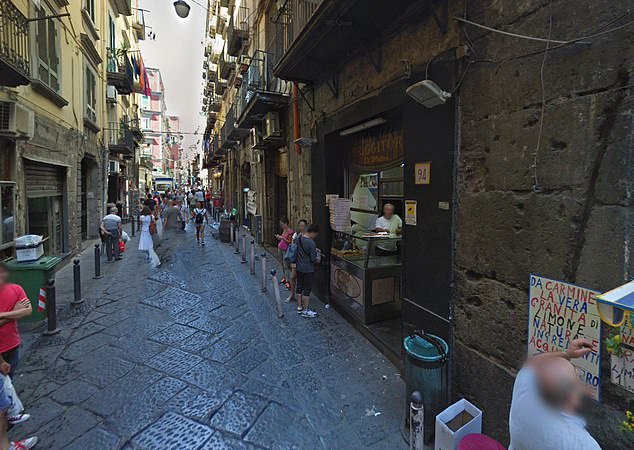 Liberato Galizia, 33, currently lives in Coventry but is originally from Naples (pictured) in Italy

The Immigration and Asylum Chamber Upper Tribunal that heard his case was told details of some 14 offences, spanning the same number of years.

While the attack on his ex is the most serious, he has also been found with a knife, drugs, driving uninsured and disqualified, as well as handling stolen goods.

But the tribunal heard representations from him that he was remorseful for what he had done and that his new partner was a supportive influence.

The judge said he found him to be ‘sincere’ and he noted he had committed no offences in the past six years. 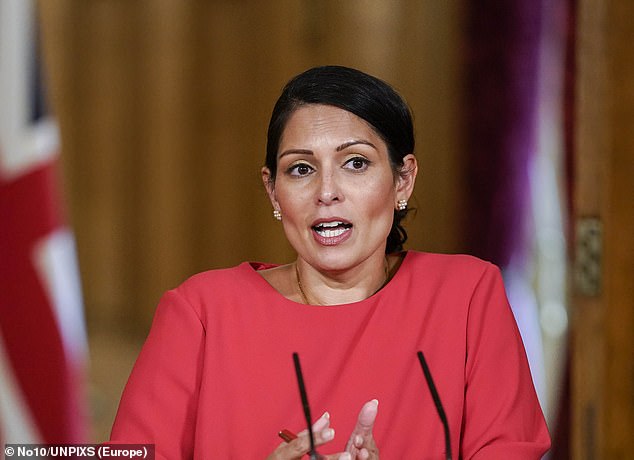 In a ruling contrary to the Home Office’s opinion, the judge ruled he had come to a ‘clear conclusion’ he should not be deported.

The 14 convictions that saw Home Office attempt to deport him

November 11, 2004 – Interfering with a vehicle, received a three-month referral order.

May 8, 2007 – Using vehicle whilst uninsured, Driving otherwise than in accordance with a licence, Using vehicle with no MOT, Failing to stop and Driving without due care and attention, received a £140 fine and six-month driving ban.

Upper Tribunal Judge Blundell said: ‘The appellant does not pose a genuine, present and sufficiently serious threat to the fundamental interests of the United Kingdom.

‘That suffices to dispose of the appeal in his favour, regardless of the conclusions which I reach on the remaining issues.’

It came after evidence from Galizia’s current dental nurse girlfriend – which the judge called ‘compelling’ – which told how they had ‘talked about marriage and children’.

The issue of foreign criminals that have been unable to be deported from the UK is one that has dogged the Home Office.

Its position is that those who it considers ‘a risk to the UK’ should no longer be allowed to stay.

Speaking from Coventry today, Galazia told MailOnline he was a changed man and thought it had been crazy he had been selected for potential deportation.

He insisted: ‘The whole thing is a joke. I’ve lived in England since I was six – this is my home. I couldn’t believe that they were trying to deport me to Italy.

‘I’ve had a bit of a chequered past but I’m a product of my own environment. I’ve been brought up in Coventry, it’s not an affluent area and all the boys my age have been in a bit of trouble.

‘Yes, I’m Italian by birth but I’m more English than most English people. I don’t speak the language, other than a bit of broken Italian, and I don’t know anyone there.

‘I’ve got a thick Coventry accent. I don’t have one Italian friend – all my friends are English. I’m 33 now – it’s all in the past. I’ve got things together now.

‘I’m starting my own building business and I’m just getting on with that. It’s a joke that it all happened.’

The Home Office said: ‘Despite facing significant and complex challenges when seeking to deport foreign national offenders, since January 2019 we have removed 11,532 of them and they should be in no doubt of our determination to continue to do so.

‘This is why we are disappointed Mr Galizia was allowed to remain in the UK despite our efforts to deport him.

‘Through our Nationality and Borders Act we are doing everything possible to increase the number of foreign national offenders being removed.’