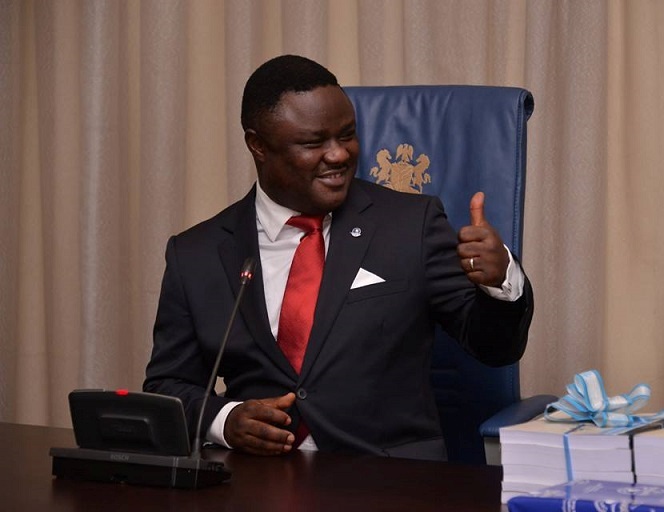 There is news about Cross Rivers State Governor Ben Ayade.

After a closed-door meeting with six APC governors and some members of the National Assembly who visited him at the Government House Governor Ayade announced his decision. 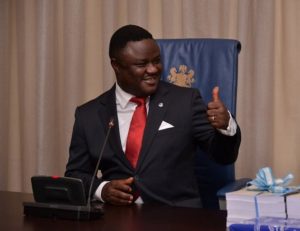 Mr. Timipre Sylva Minister of State for Petroleum Resources and was  also at the meeting with big names such as governor Kayode Fayemi of Ekiti State, Mohammed Abubakar of Jigawa State, Hope Uzodinma of Imo State, Abubakar Bagudu of Kebbi State and Mai Mala Buni of Yobe State. 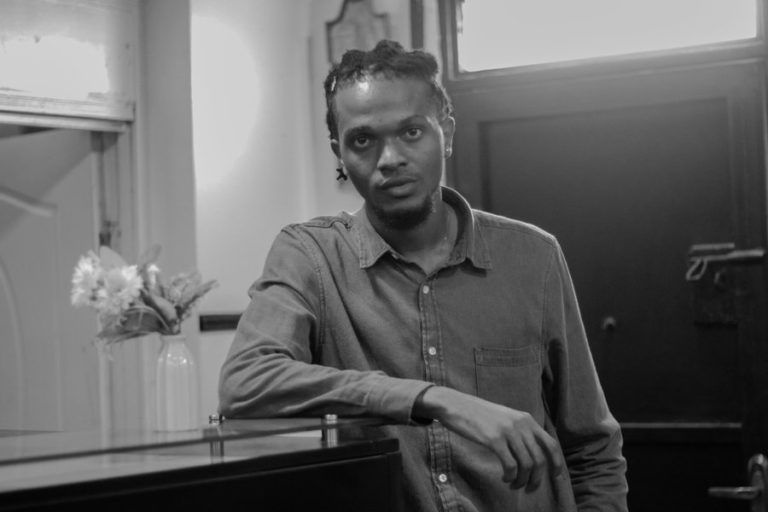 Advertisement If every Nigerian youth is given the opportunity of writing a book or short story about their experience(s) with the Special Anti-Robbery Squad (SARS), one could spend a life time reading them. SARS is a special department of the Nigeria Police meant to checkmate criminal activities especially fraud and robbery incidents in the state…. 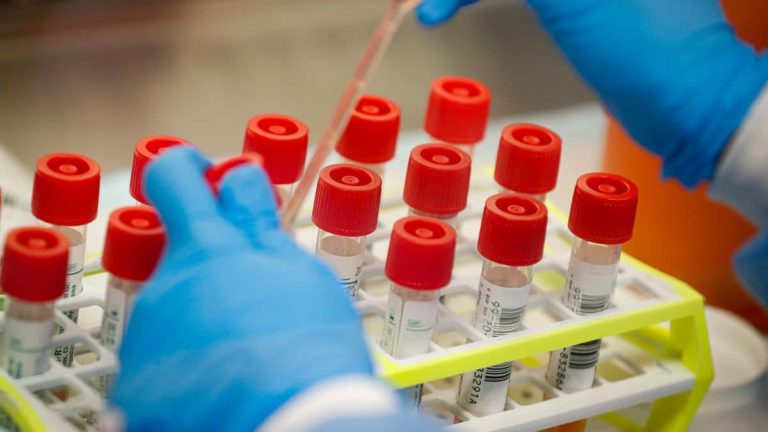 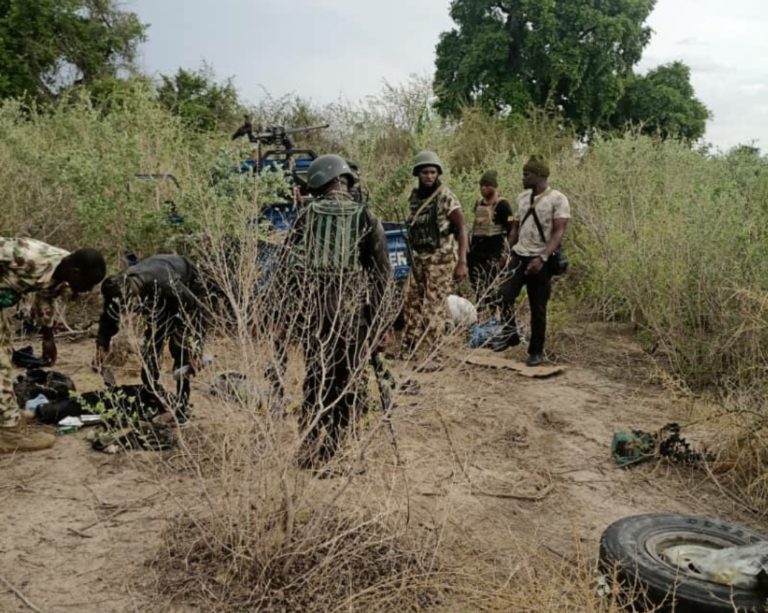 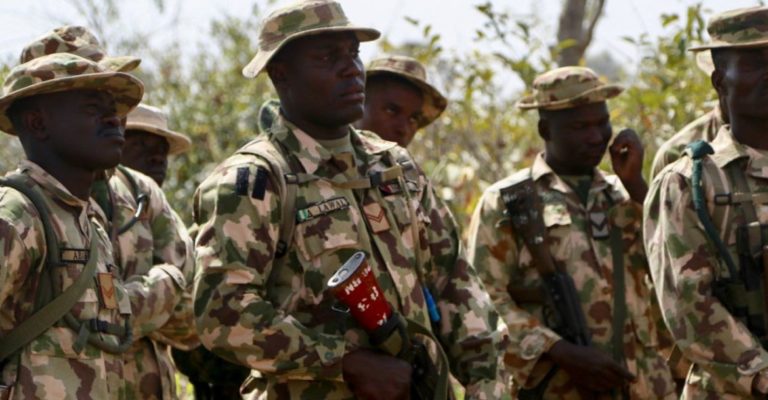 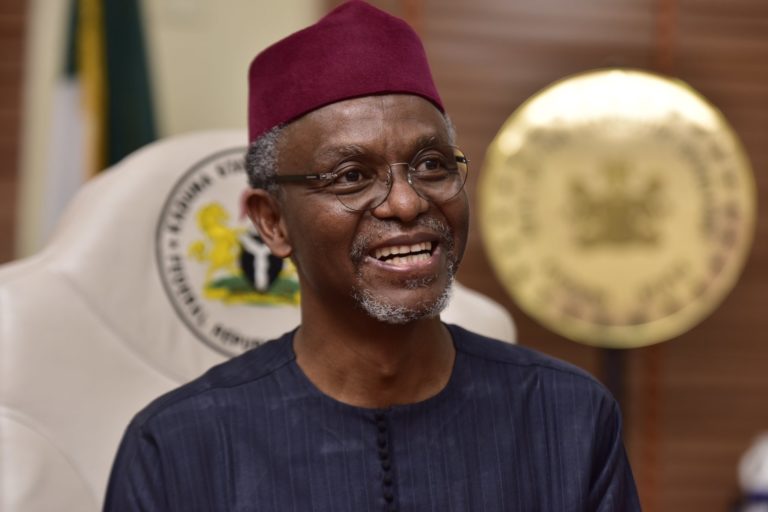 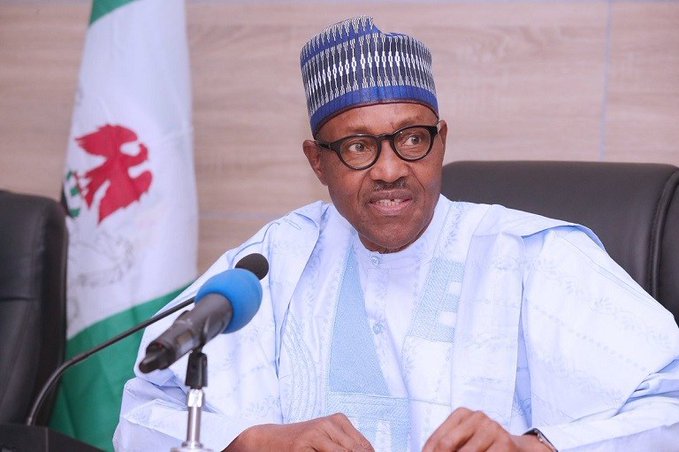 Advertisement President Muhammadu has appointed the secretary to the Federal Government: Mr. Bosss Mustapha as the head of the Presidential Task Force set up to tackle fast-growing #CoronaVirus pandemic in the country. According to the latest reports, there have now been five new cases of Coronavirus victims in the country and all victims had travel…