Music fans woke up to a brand new album titled: Code Name Volume 2 #CNV2 by Aboriomoh Femi Raymond a.k.a Dremo and it has attracted quite a lot of reactions such that rap star and Dremo’s label boss: Davido have been trading words.

Davido has been hyping and promoting Dremo’s new album since the album dropped a few hours ago and a good of fans believe it’s the best rap album yet but it seems Ycee thinks otherwise.

See the reactions as Davido taunt Ycee over his contract issue with former label: Tinny Entertainment while Ycee mocks Davido over his freestyle section with British Disc Jockey: Tim Westwood

Ycee just struck a low knock out blow , sending Davido to the testicular doctors 😂😂 all for dremo.
Meanwhile where is blaqbonez? pic.twitter.com/e3aYV8PBjO 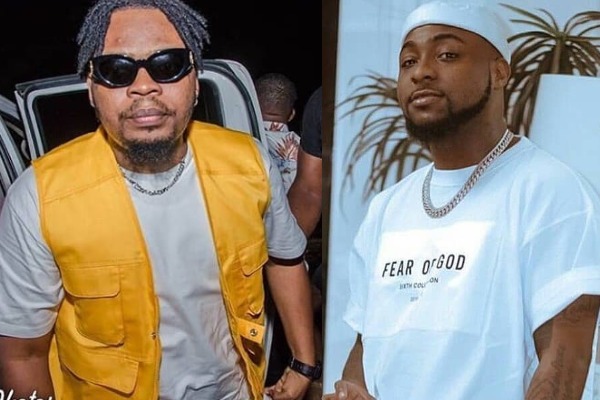 Davido is yet to release the date, album art or track list of his much anticipated fifth studio album, “A Better Time” but rapper, Olamide… 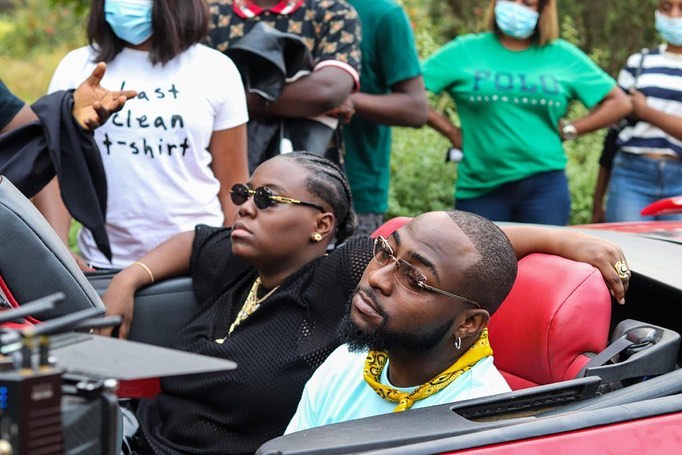