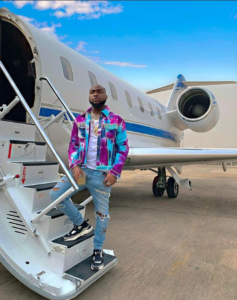 Davido who is the son of a billionaire has a private jet which he says he co-owns with his father. Last month Davido took to his official Instagram account to reveal that he needed a new jet. He said, “I need a new plane….”

It seems what he wanted has now become reality as Davido took to his official Twitter account on Saturday to announce its arrival and the design and accommodation. His tweet said, “New jet here !!! 19 seater on y’all bitch asses!!! WATTBA!!!!” 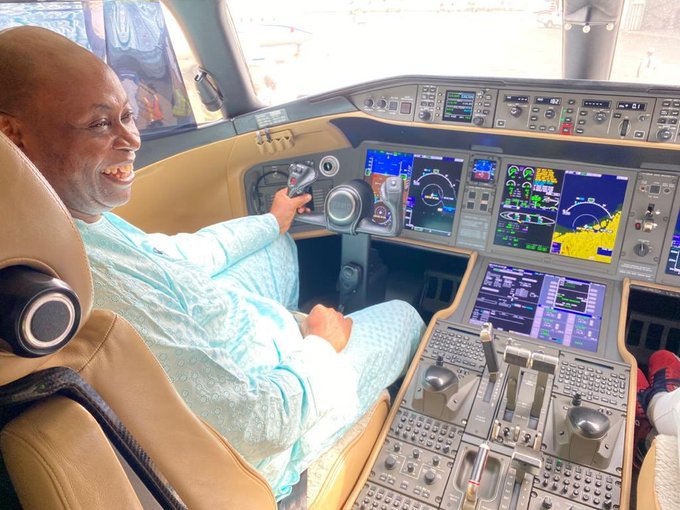