A Twitter user with the display name, “Uncle Peejay” who is a Disc Jockey took to his page to announce that he just received a sum of one million naira from music star, Davido for the video he made on his birthday – 21st of November.

The Disc Jockey made a video where he mixed a good number of Davido’s classic tracks in celebration of his 28th birthday.

OBO with the Hits & Classics pic.twitter.com/beDRjf9chz

He went on to announce that he just received one million naira from the “FEM” crooner a few moments ago on his Twitter page.

Barely twenty-four hours after Davido uploaded an art work of him and Wizkid together on twitter, the “Fall” crooner has made the naira rain fall… 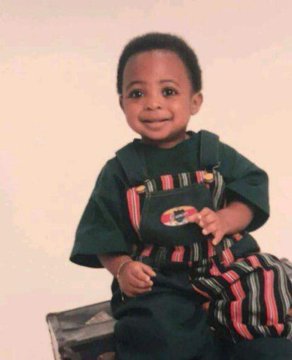 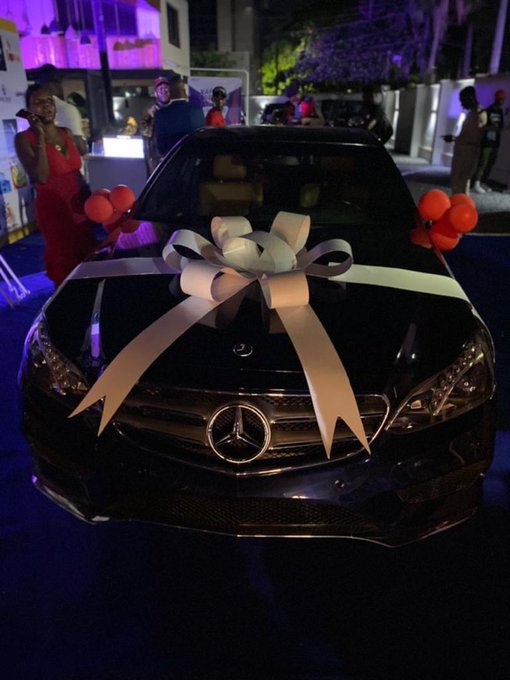 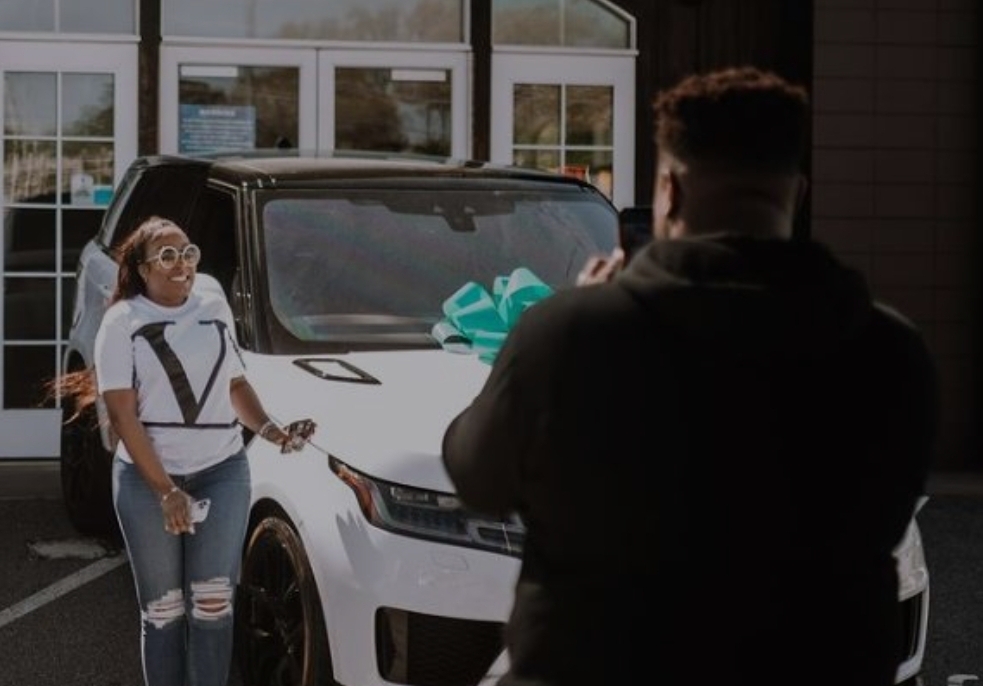 Davido’s brother, Adewale Adewale has gifted his wife, Ekanem a brand new Range Rover Jeep in celebration of her birthday. Adewale Adeleke who is the…