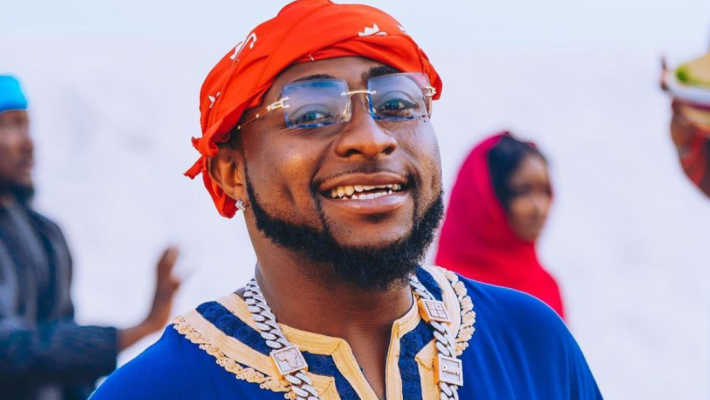 Davido, a Nigerian musician, is considering giving away the over N184 million in cash he received from fans and friends.

The artist took to Twitter on November 17 to broadcast his account details, jokingly demanding money from his friends and acquaintances, according to Peoples Gazette.

He specifically requested a million naira from each of them as birthday donations.

Femi Otedola, Don Jazzy, Tuface, Tiwa Savage, and a slew of other celebrities bowed to his demands.

On Friday, Davido said he might give all the money he received out.

The fund challenge kicked in swiftly, and the 30BG gang boss had raised nearly N26 million in less than a few hours.

He received over N184 million in cash gifts from friends and fans in less than 24 hours. 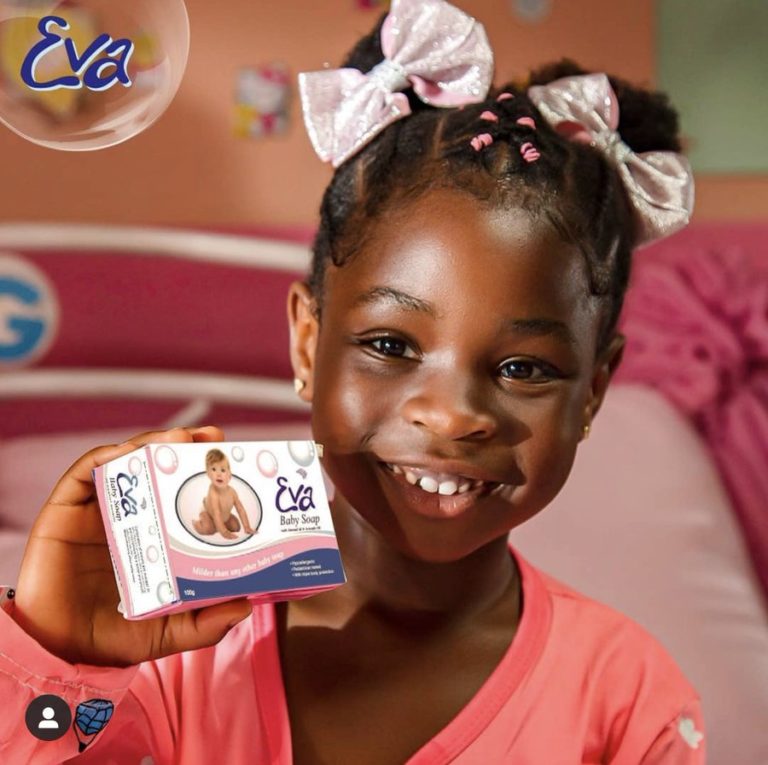 Advertisement Imade might not be following her Dad’s footsteps yet as a singer but she has gotten herself an endorsement deal already. He took to his Twitter account to announce that his daughter has secured a deal with beauty brand, Eva which produces beauty soaps. His tweet reads; “❤️ IMADE x @Evasoapng ALL CORNERS CHOKE!… 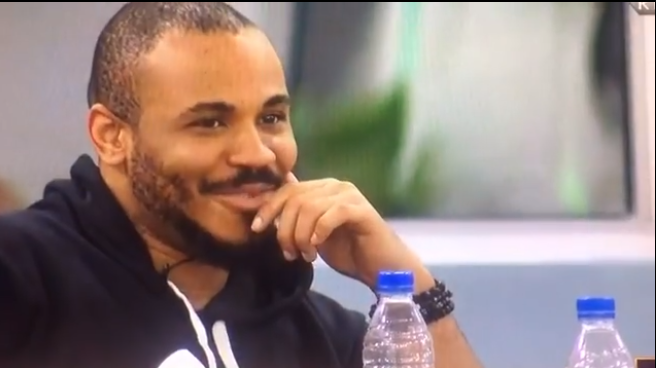 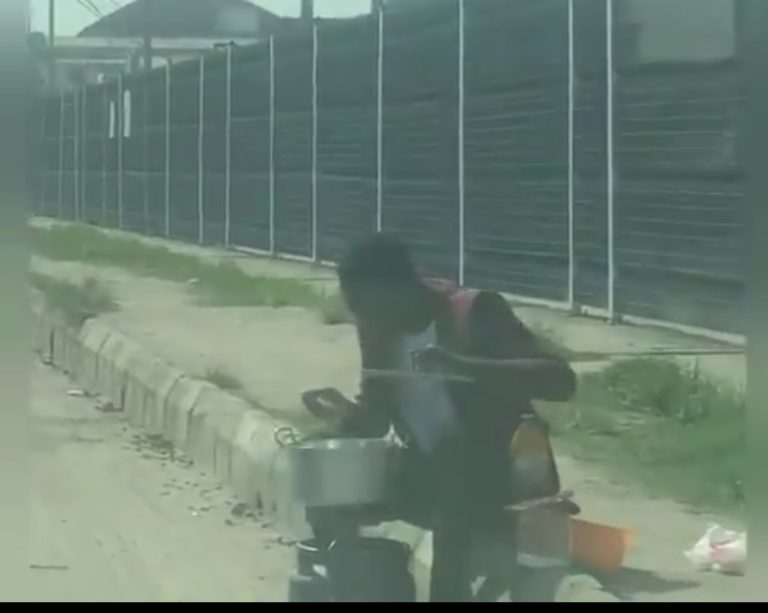 Advertisement Lagos traffic can be very frustrating sometimes on the popular roads in the city especially during the “rush hours” – ( usually from 5p downwards). It is the period when people hit the road after closing from work in a bid to avoid traffic gridlocks on the road. Some roads in Lagos are notorious…

Advertisement While music fans worldwide are still basking in the euphoria of Wizkid’s 4th studio album, “Made in Lagos” which he delayed for about two years, he has now released the visuals of one of the tracks, “No Stress” Wizkid had earlier released the track before he dropped the album in the early hours of… 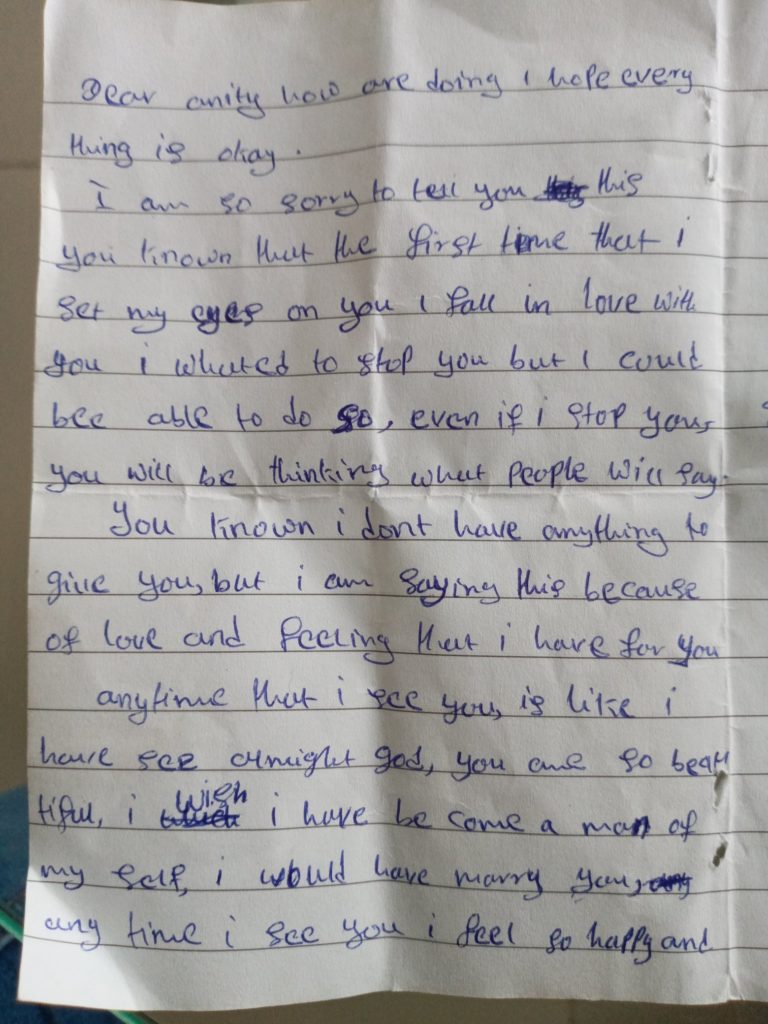 Advertisement Writing a love letter is one of the ways of expressing one’s feelings lady or guy back in the days and it remains one of the most romantic ways of professing one’s emotions to a lady especially when it is garnished with some poetry. 😊 A gateman named Suleiman, defied fear as he penned… 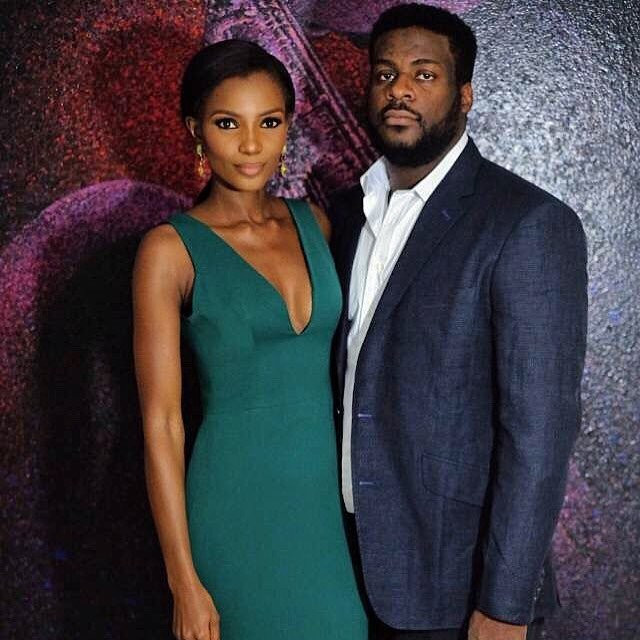