Davido is among the trends for his latest activity on social media.

Ifeanyi is the son Davido had with his partner Chioma Rowland.

Along with the picture was a caption “JR”

Davido revealed Ifeanyi to the world as the album cover of his last album A better time.

See the new picture of Ifeanyi below 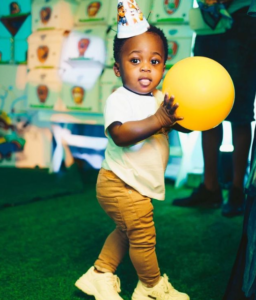 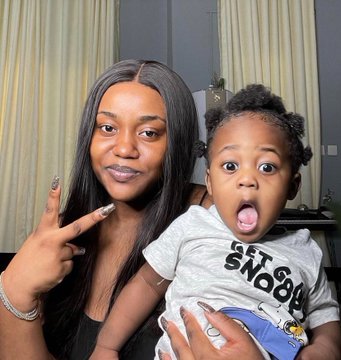 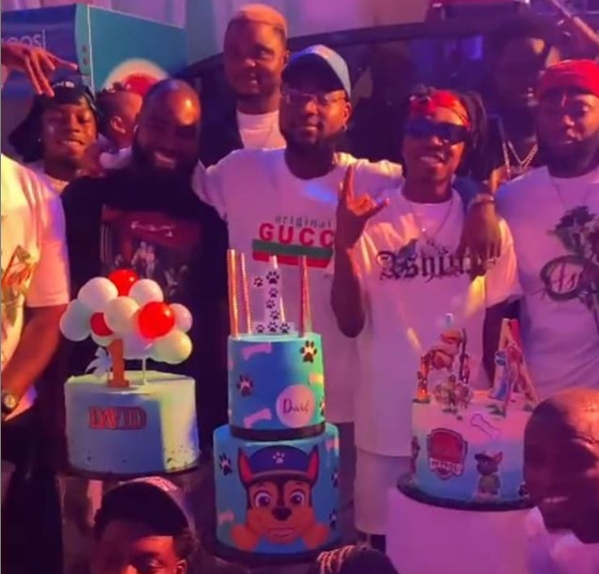 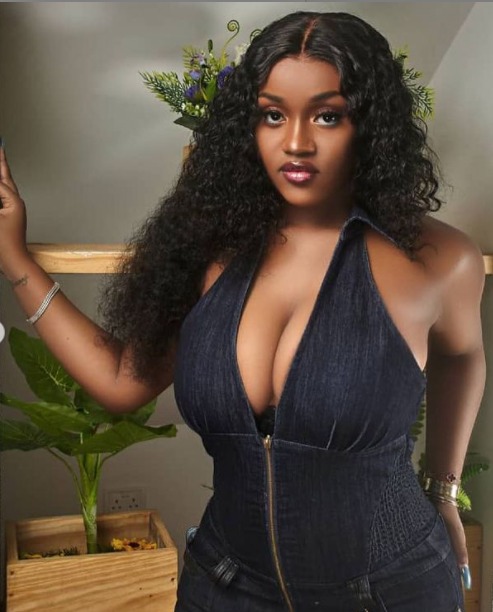 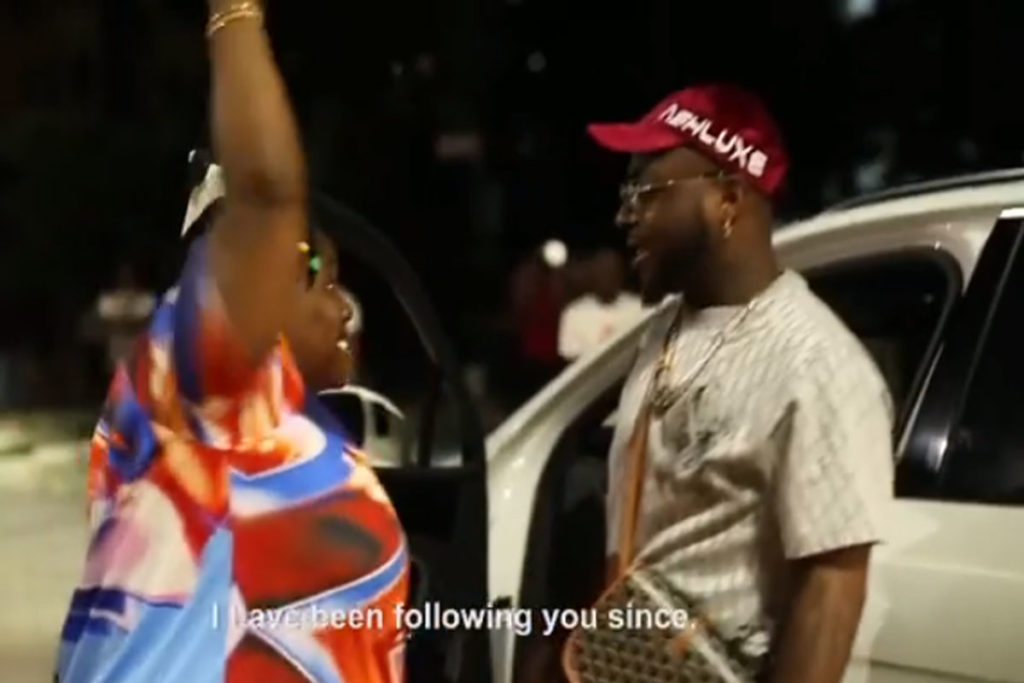 See how Teni chased down Davido for album collaboration (video) There is news about Nigerian singer, songwriter and entertainer Teniola Apata better known as Teni…