A Nigerian Pastor has revealed that popular Afrobeat and Hip-Hop star, David Adeleke who is othéwise known as Davido will be poisoned by one of his close friends living with him.

In a video making the rounds online, the Pastor made it known that the music icon will drink a poisoned substance and he will be rushed to the hospital.

The cleric said he has prayed for him so that the vision won’t come to pass but according to him it is likely it cokes to pass.

He also added that Davido will survive the attack but he might lose a body part.

“I told you about one singer called Davido, abi? They will poison him. I don’t know him and I haven’t seen him in my life. But they will put something in his drink. He will be rushed to hospital, he will be admitted, he will be conscious.”

“I’ve been dealing with it in prayer but the Lord said it will happen. And the person that will poison him is sleeping in his house. Somebody give the Lord a clap offering”

Did he die? I didn’t see him die? But he will lose something in his body that will handicap him,”

Davido, in a tweet believed to be in response to the Pastor’s vision, prayed that God will expose all the evils around him.

God will expose and deal with any wickedness around me near or far AMEN ..😇 I’m blessed

A video making the rounds on the internet shows a female fan of Afrobeat and hip-hop star, Davido engaging in a spiritual exercise on behalf… 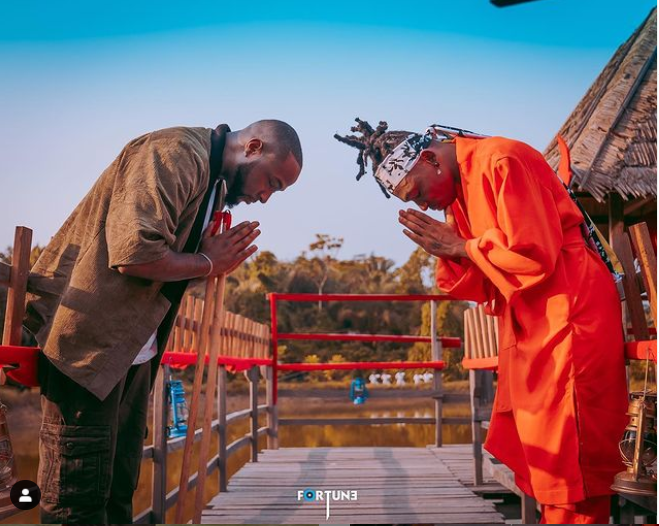 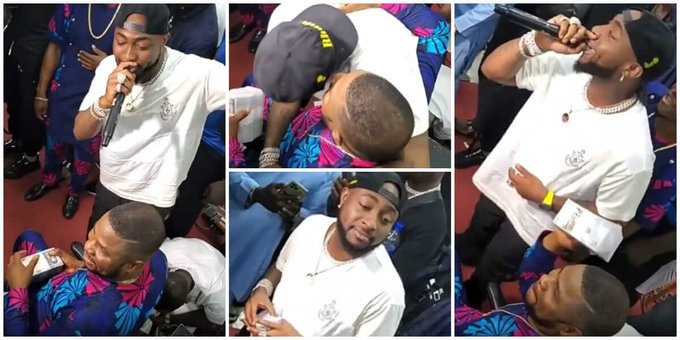