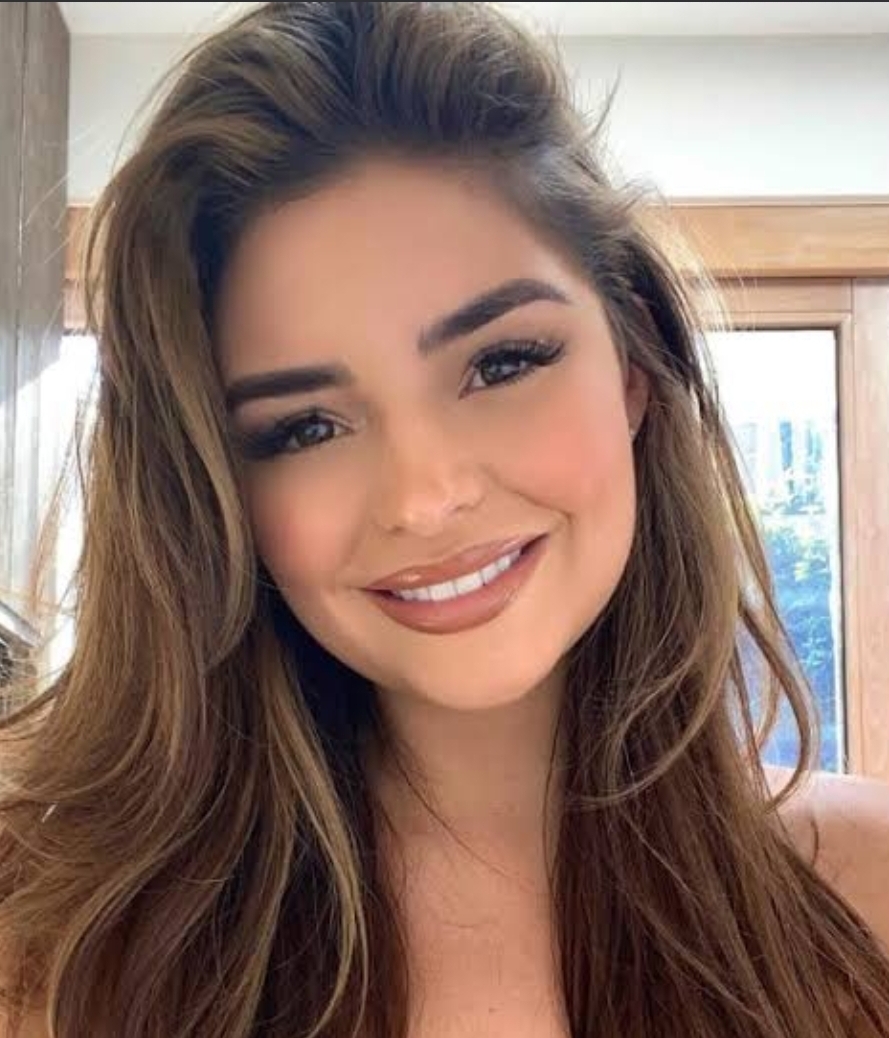 Demi Rose is a model, DJ, and social media sensation from the United Kingdom. Her voluptuous shape, steamy selfies, and bikini photos that she posts on Instagram have made her famous. The model is currently one of the most popular on Instagram, working with prominent modeling publications including FHM, Zoo UK, and Nuts Magazine.

Demi Rose rose to fame as a lingerie model after becoming an immediate social media hit. She’s done photoshoots all around the world and has been featured in a number of well-known publications as a result. Everything you need to know about the curvaceous model is right here.

The lovely brunette, who grew up in Birmingham, West Midlands, England, had a difficult childhood and lost both of her parents while she was in her early twenties. Her father, Barrie, died of cancer at the age of 80, and her mother, Christine, died of stomach illnesses at the age of 64. Demi Rose wrote “Heaven gained an angel. R.I.P. Mommy” after they death of her mother.

The actress went to John Willmott School and New Oscott Primary School. She has a degree in beauty therapy from Walsall College. She faced a number of difficulties in junior high, as her classmates thought she was strange and would throw chewing gum in her hair.

Demi Rose wanted to be a model since she was a little girl. In England, she began modeling for local businesses. After she joined Instagram at the age of 18 and began uploading vivid and bold photographs of herself, she piqued the public’s interest.

This resulted in a sizable social media following, which drew the attention of Taz’s Angels, an American publicity and modeling agency. This was a watershed moment in her modeling career, as she went on a world tour as a lingerie model.

Taz’s Angels were dropped due of her desire to establish herself in the big leagues. She’s built a name for herself in the modeling profession, and she was approached by a number of high-end magazines just 24 hours after submitting her applications to several agencies.

Aside from modeling, the celebrity has starred in a number of music videos, including ones with Chris Brown and DJ Khaled.

Demi Rose experimented with becoming a DJ early in her modeling career and was dubbed the “World’s Sexiest DJ.” She also has a Sound Cloud account, where her mixtape Ritmos Del Sueo can be found.

Without a doubt, this beautiful girl earns a lot of money from her modeling career. Until recently, she’s been linked to allegations that she’s dating Kylie Jenner’s ex-boyfriend Tyga.

We discovered that this British model has a net worth of about $4 million according to sources.

The sexy lady is currently single as of 2021. Demi Rose was previously linked to DJ Chris Martinez. They had been dating since 2017 and called it quits in October of this year. Their relationship became public after they were seen kissing at a Madrid airport. The model’s representative stated to the press regarding her breakup with Martinez.

“Unfortunately Demi & her boyfriend Chris Martinez have parted ways. They have ended as friends and continue to support each other throughout their careers. Demi is single and very happy working on her career in the USA.”

She was also linked to rapper Tyga following his split from Kylie Jenner.

The actress’s figure has sparked a lot of debate online, with many people speculating that she has breast implants. She has, however, rejected this, claiming that she had previously suffered from nutritional issues, resulting in a modest breast size.

Despite Demi Rose’s busy schedule, she makes time for her beloved fans through social media pages.. She is active on Instagram and Twitter. 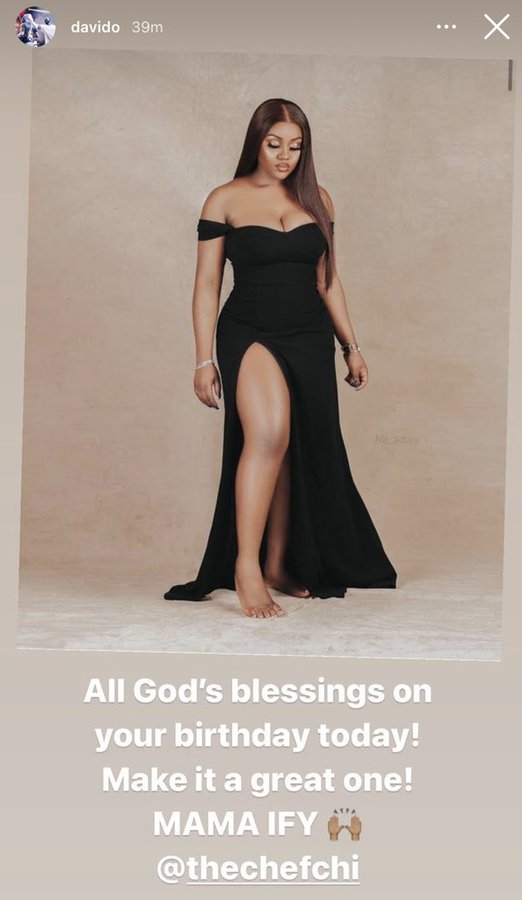 Advertisement See the awkward conversation between Chioma and Davido’s cousin (video) There is news about Nigerian-American singer, songwriter, and record producer David Adedeji Adeleke, popularly known as Davido. Davido who is one of the most influential artists in Africa took to social media to celebrate his former girlfriend Chioma Rowland on her birthday Friday, April… 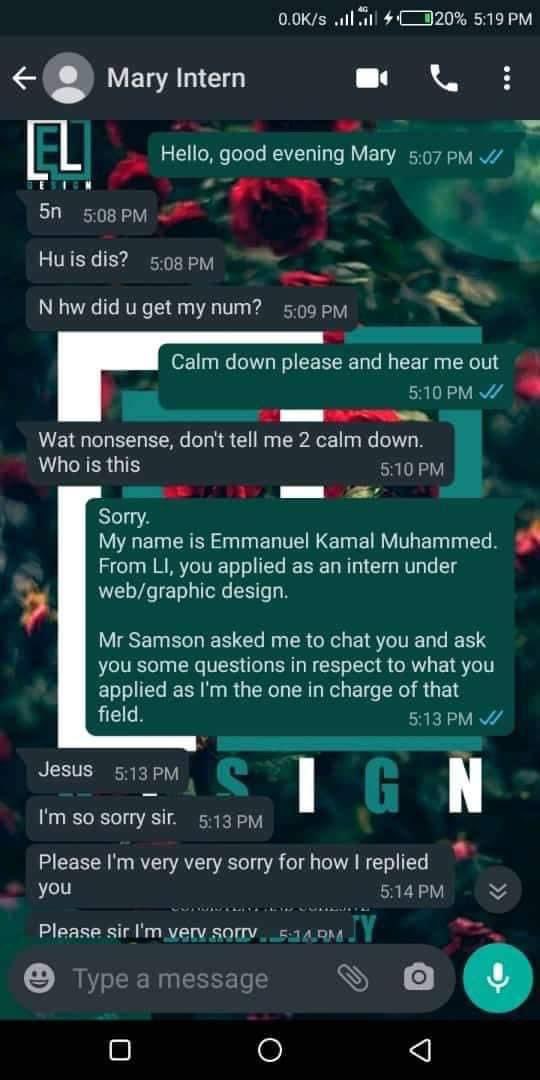 Advertisement A WhatsApp conversation obtained from a social media platform, Facebook between a potential Intern, Mary and a Human Resource Personnel has attracted a wide range of reactions from Twitter users. The prospective Intern identified as Mary responded in a rather rash and rude manner to the initial message of the Human Resource Manager of… 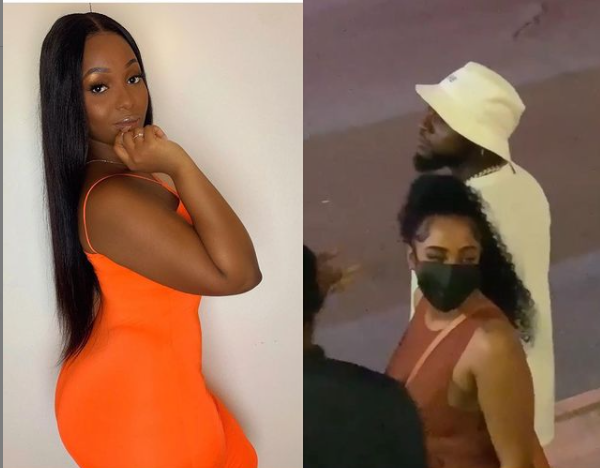 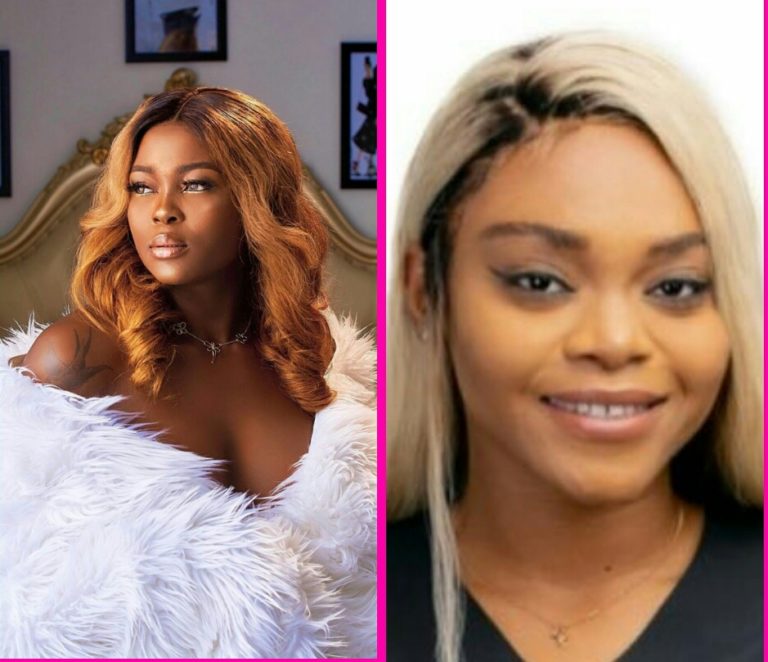 Advertisement BBNaija 2020: How housemates voted to evict Lilo and Ka3na Ka3na and Lilo are the first two Housemates to be Evicted in season 5 of first Big Brother Naija in a Live Show where Housemates voted them from the bottom four with the lowest Votes. Unlike in previous editions, this season all the Housemates… 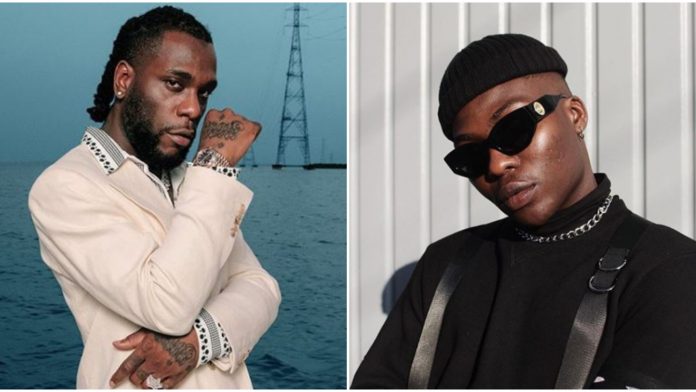 Advertisement Burna Boy tells Reekado Banks he is not “worthy” There was pandemonium on Nigerian twitter as popular artistes Burna Boy and Reekado Banks faced off. Burna tweeted out saying, “I don’t really know what a hit battle is but I’m willing to go toe to toe with ANY worthy challenger. Lyrically , musically ,… 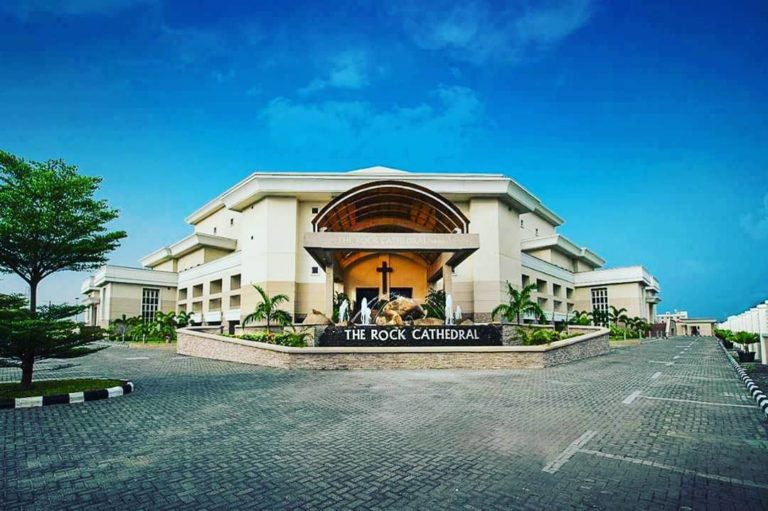 Advertisement A Pastor, Yinka Adebami serving in House on the Rock Church under Pastor Adefarasin has died as a result of COVID-19 complications. Pastor Adefarasin described his death as “most painful” as he tagged him to be one of the few good men around. He called on the church members to pray for his wife…