Dylan Meyers has passed away after a lifelong battle with an unnamed syndrome, which stunted his growth and left him with the mind and body of a baby.

The 10-year-old, who appeared on an episode of DIY SOS with his family, was known as ‘the real life peter pan’.

His parents shared a heartfelt tribute to him via their Facebook page for him, named Dylan’s Story. 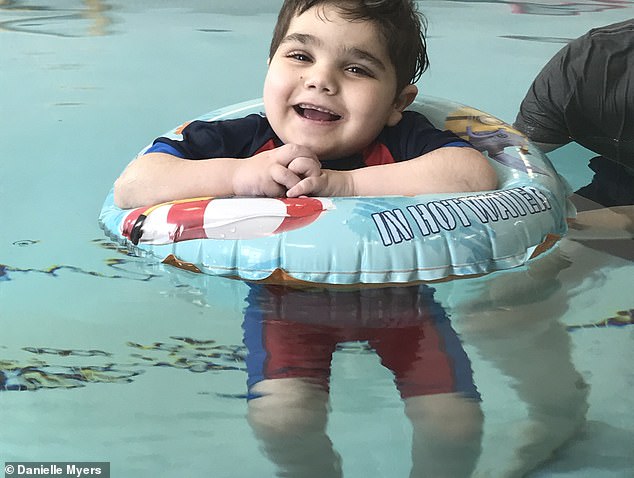 In the heartbreaking post, they said they were ‘broken forever but always together’.

The family, who are from Ongar, Essex, had been using the page to give updates on Dylan’s condition, as he was suffering form a multitude of health implications due to the syndrome.

In the post, they shared: ‘It’s with the heaviest broken hearts that we let you know our beautiful brave heroic little Dylan took his last breath in our arms at 14:10 this afternoon.

‘He fought so very hard to the bitter end but physically couldn’t fight anymore.

‘It was Dylan’s story and he wrote every page and enjoyed every minute of his too short little life. His amazing smile and giggle will live on in our hearts forever ♥️ but unfortunately this story has had come to an end.

‘Sleep tight baby boy. Until we meet again. Broken forever but always together’

Dylan’s condition was extremely rare and unidentified, leaving him in constant pain all the time as he underwent treatment for a list of health complications.

These included organs which are mirrored on the opposite side of his body, daily apnea attacks (stops breathing), Seizures, Arthritis, Inflammatory Bowel Disease and he the suppressing of his Immune system. 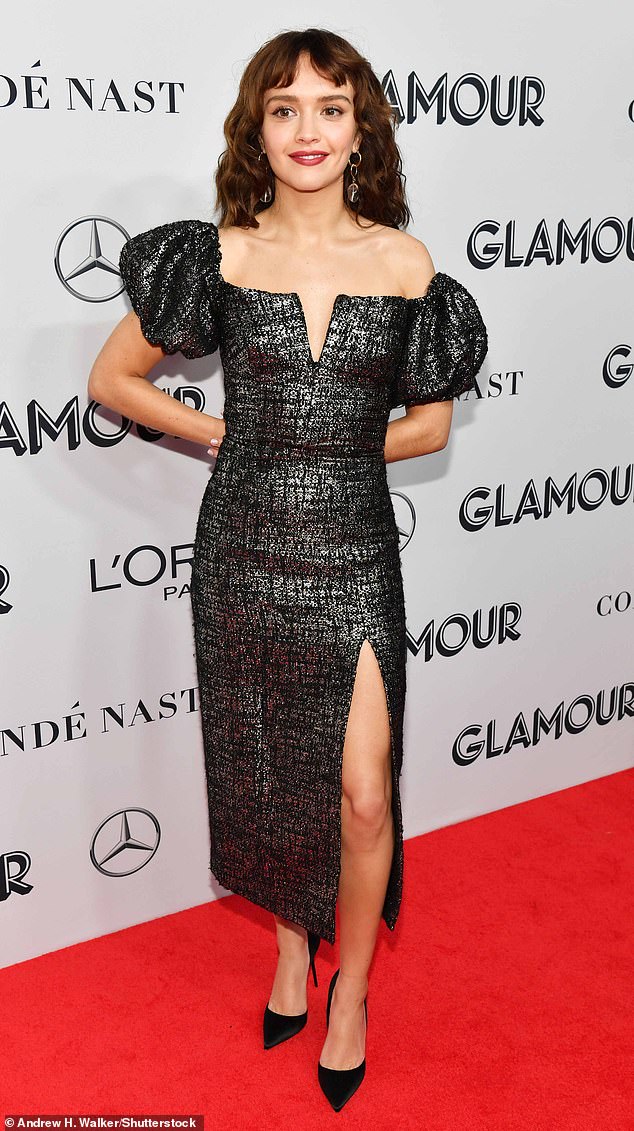 Advertisement Olivia Cooke and Synnove Karlsen are said to be in the running to replace Sabrina Bartlett on The Larkins after her shock departure from the ITV show. Sabrina, who played eldest child Mariette, quit the show with sources previously telling the Daily Mail that her departure came after a ‘sensitive’ on-set disagreement. Following her sudden exit,… 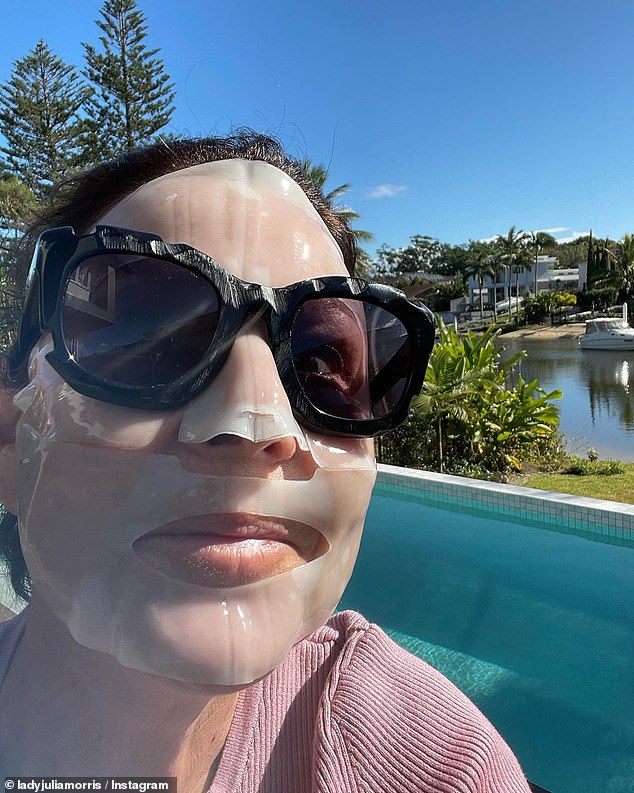 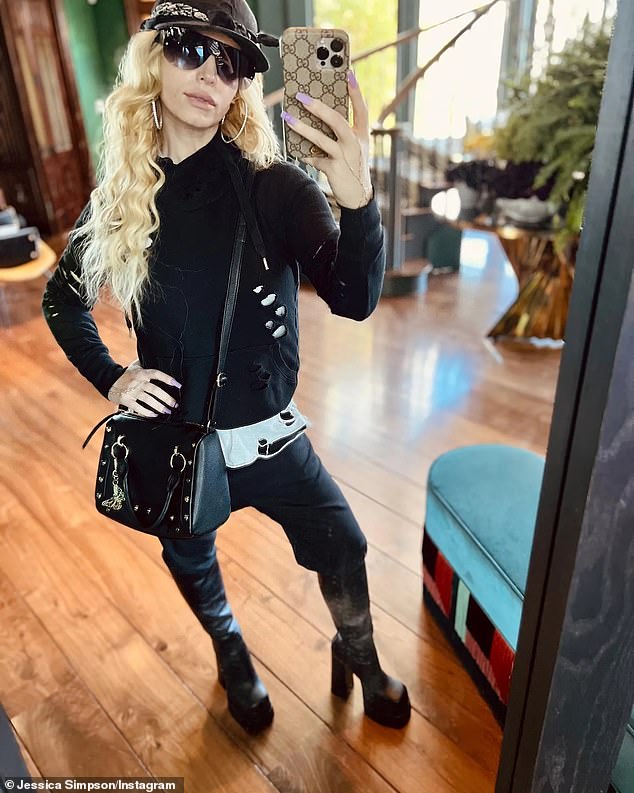 Advertisement Jessica Simpson sparked concern among fans in a new Instagram post shared on Monday evening where she contemplated creating a new fashion trend. ‘Tried something new with my fav bandana and my son’s Boston hat… trend worthy? Maybe,’ the 41-year-old simply captioned the post. Hundreds of her five million followers flocked to the comment… 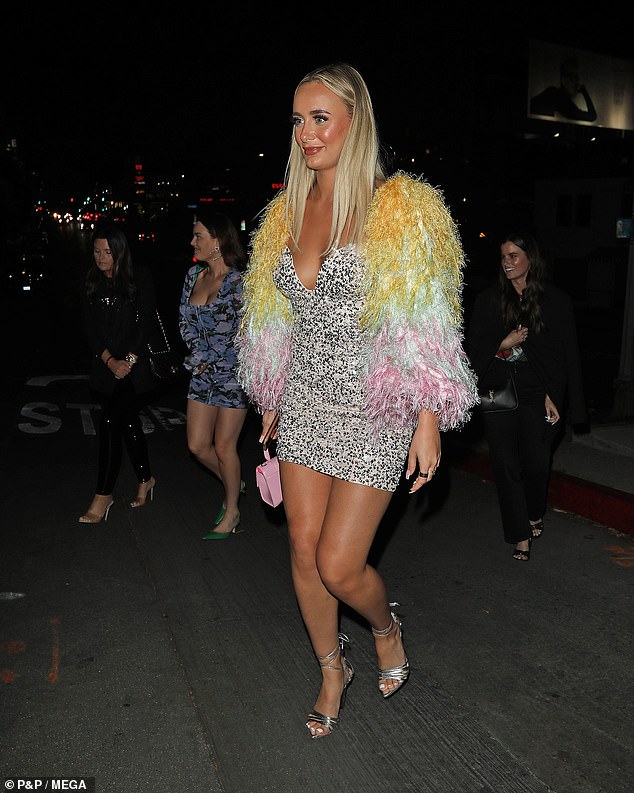 Advertisement Millie Court dazzled on Saturday as she stepped out for dinner at Chateau Marmont in Los Angeles, in an eye-catching ensemble. The Love Island winner, 24, looked incredible in a silver sequinned dress that boasted a plunging neckline to show off her ample cleavage. Her outfit also featured multicoloured feathery sleeves to give an added… 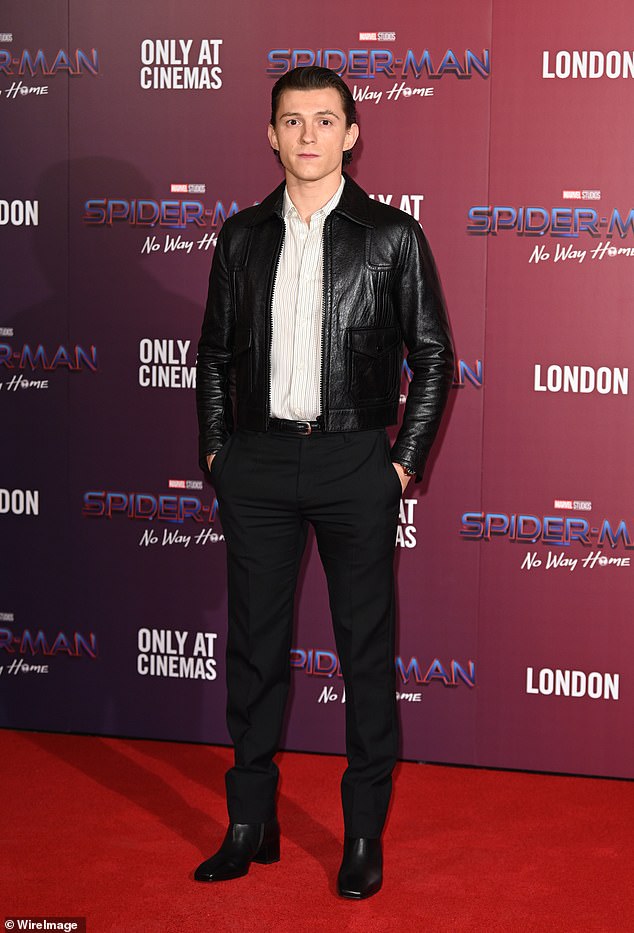 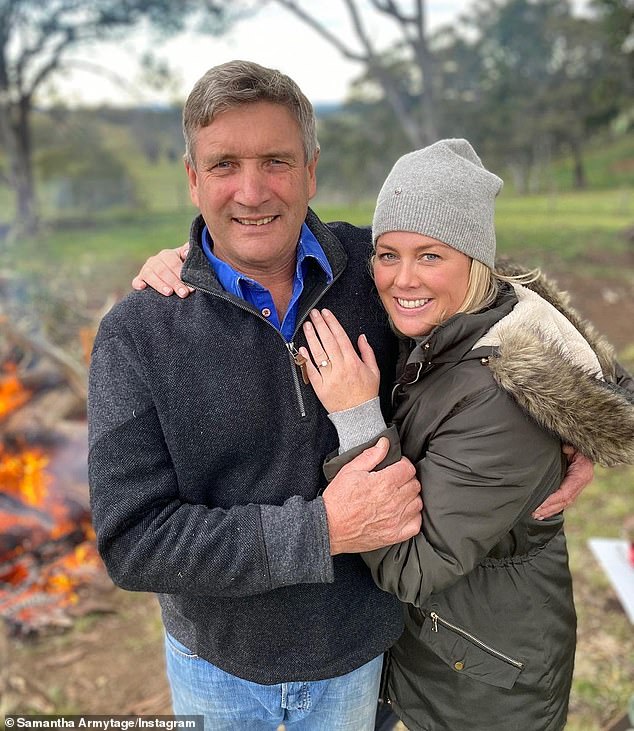 Advertisement She called time on her eight-year stint as Sunrise host in March last year, in favour of a quieter life in the NSW Southern Highlands with husband Richard Lavender.  And while attending Dan Murphy’s event, ‘Everything’s Coming Up (French) Rosé’, in Vaucluse last week, Samantha Armytage, 45, gushed over her businessman beau. ‘I met…