The man accused of bombing the National Crime Authority office in Adelaide, killing a police officer and seriously wounding a lawyer, has been found guilty of both murder and attempted murder.

In the South Australian Supreme Court on Thursday, Justice Kevin Nicholson handed down his verdicts against Domenic Perre who is already behind bars over drug offences.

Sgt Bowen died from horrific injuries, including the loss of his left arm, while Mr Wallis lost an eye and suffered severe burns.

Perre pleaded not guilty to the murder of Sgt Bowen and the attempted murder of Mr Wallis in his months-long trial conducted by the judge alone. 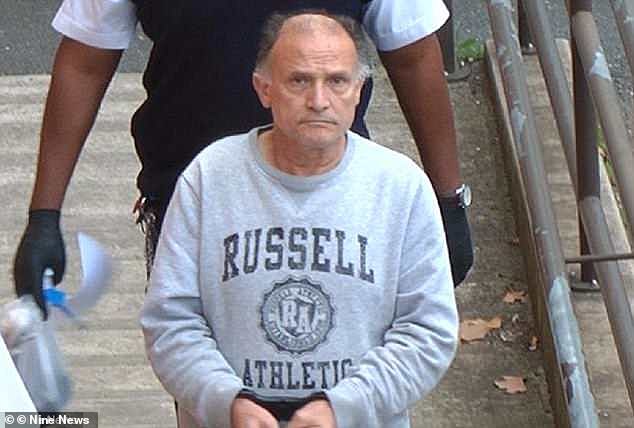 He was first charged with murder soon after the bombing but the case against him was dropped six months later because of a lack of evidence.

The 64-year-old was arrested again in 2018 after a joint investigation, lasting more than two years, by a number of state and federal authorities including the Australian Criminal Intelligence Commission.

Prosecutors argued the bombing was a personal attack on Sgt Bowen.

They said Perre’s hostility towards him had grown because of their interactions following the seizure of a multi-million dollar cannabis crop in the Northern Territory in August 1993.

Perre elected not to give evidence but his defence team said the investigation into the bombing was plagued by tunnel vision.

Lead counsel Gilbert Aitken told the court that in the eyes of SA detectives only Perre had the motive to make and send the bomb.