Republican Senate hopeful Dr. Mehmet Oz now trails Democrat John Fetterman by 7 points, despite attacking the Democrat’s record on crime and questioning his ability to serve after suffering a stroke.

Fetterman’s lead extends to 10 points when the larger pool of registered voters were asked – with 51 percent supporting the Democrat and 41 percent picking Oz.

Polls have shown Fetterman, the state’s lieutenant governor, consistenly ahead of the television doctor, however 7 points is the widest margin in more than a month.

Oz has been highlighting Fetterman’s decision to only participate in one debate, in late October, and has been running ad’s continuously on Pennsylvania’s airwaves suggesting the Democrat will be soft on crime, due to his time spend on the commonwealth’s Board of Pardons. 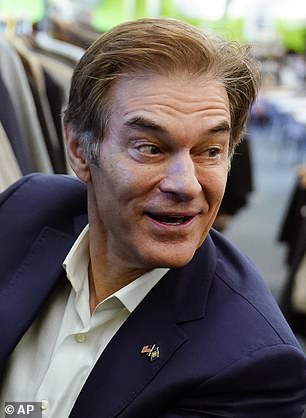 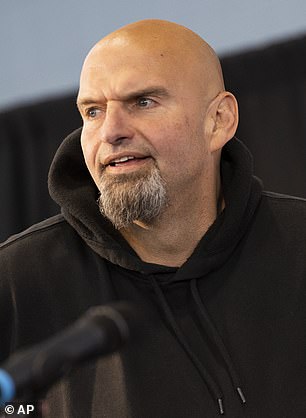 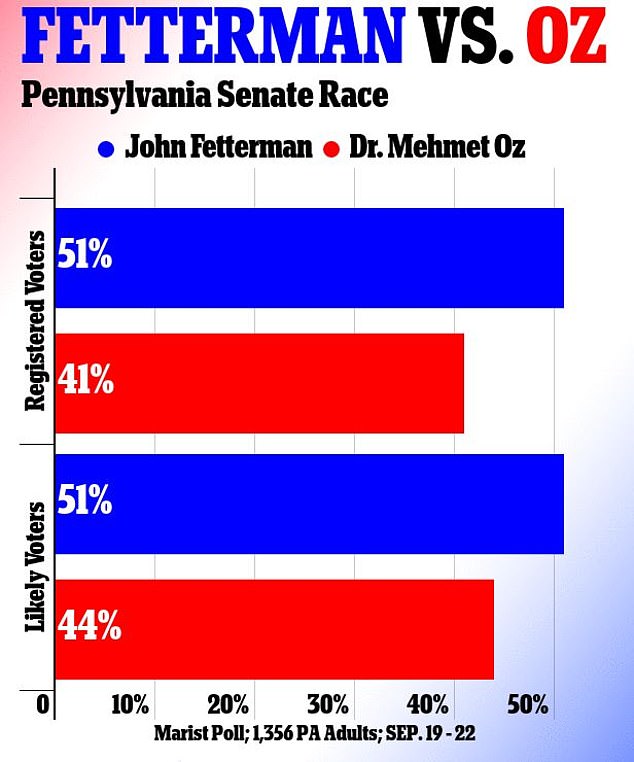 Democrat John Fetterman has a 10-point lead over Dr. Mehmet Oz, the GOP Senate hopeful, in a Marist Poll out Tuesday. Among the smaller pool of likely voters, Fetterman leads Oz by seven points

Those tactics, so far, haven’t been successful in dimming Fetterman’s rise, from Western Pennsylvania mayor to lieutenant governor to potential U.S. senator, often using tweets to characterize Oz as an out-of-touch carpetbagger from New Jersey.

‘What is particularly unusual in these numbers, is that, with still six weeks to go, most voters have already picked sides,’ Marist College institute for Public Opinion Lee Miringoff said in a release. ‘Few Keystone voters are undecided or say they support a candidate but might vote differently.’

Only 7 percent of registered voters told pollsters they were undecided. Among the narrower group of people who said they’ll definitely vote, just 4 percent said they were up for grabs.

Fetterman has the support of a majority of independent voters – with 55 percent saying they’ll vote for the Democrat, versus 33 percent who say they’ll back Oz.

Forty-five percent of Pennsylvania adults had a favorable impression of Fetterman, versus 30 percent for Oz.

On the flip side, 51 percent had an unfavorable view of Oz, while 39 percent had a negative impression of Fetterman. 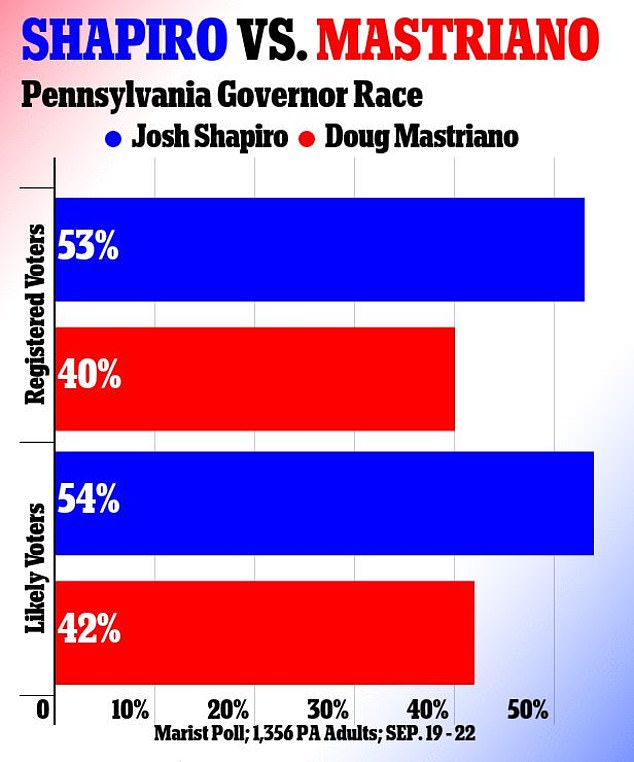 The Marist poll was conducted September 19 through 22 and had a margin of error of ±3.5 percentage points.