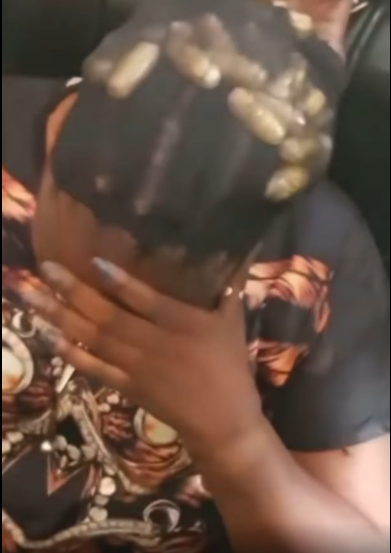 Airport authorities have found drugs concealed as beads on a woman’s head trying to leave the country.

The video of the Drug bust is making the rounds on social media among the trends.

The beads were not attached to her hair and just placed on top of her head. 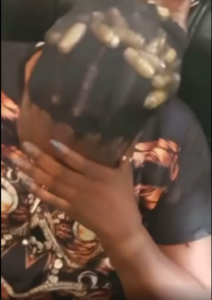 The woman was busted and as the authorities removed the drugs the woman in shame covered her face while being recorded.

Watch the video of the woman busted by the authorities below 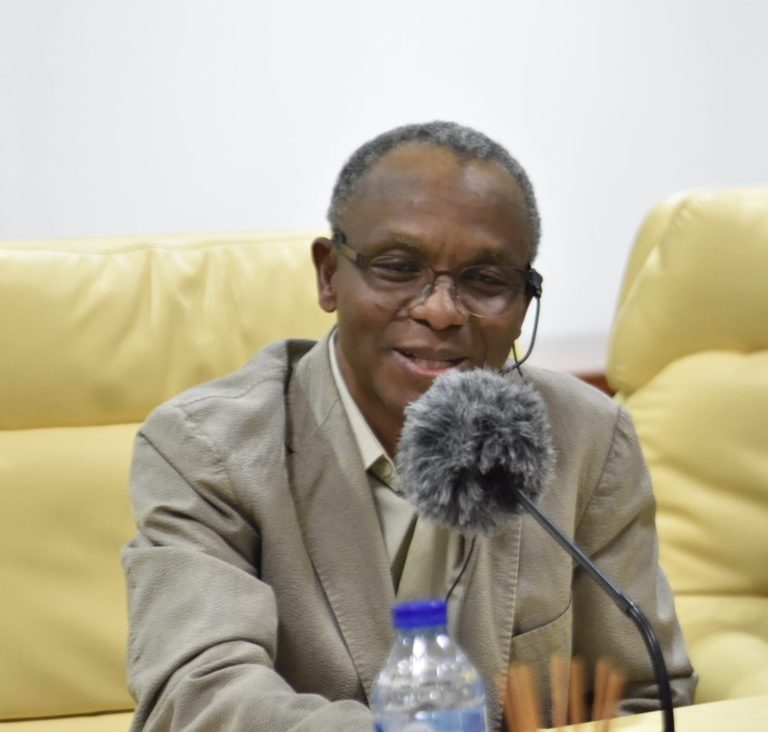 Advertisement Statement by Malam Nasir El-Rufai on his Covid-19 Test Results, 28 March 2020 Earlier this week, I submitted a sample for the Covid-19 test. The result came in this evening, and I regret to say that it is positive. Advertisement According to the protocols for managing Covid-19, I am in self-isolation as required by…

Advertisement U.N Helicopter Crash: Perpetrators must be brought to book! – Body tasks Federal Government! The United Nations (U.N) have reacted strongly after the attack on its aid helicopter by insurgents in Damasak area of Borno State. Advertisement Reports has it that the insurgents opened fire on the helicopter on Saturday till it crashed and… 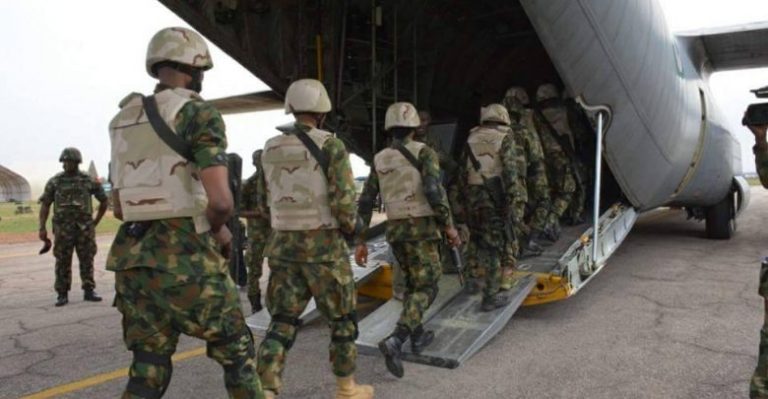 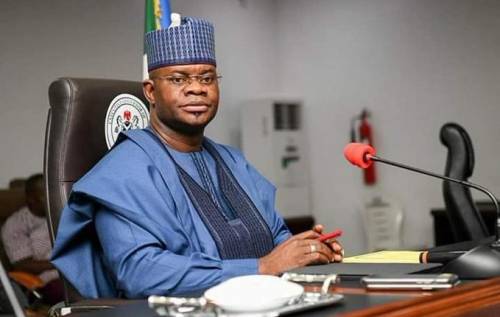 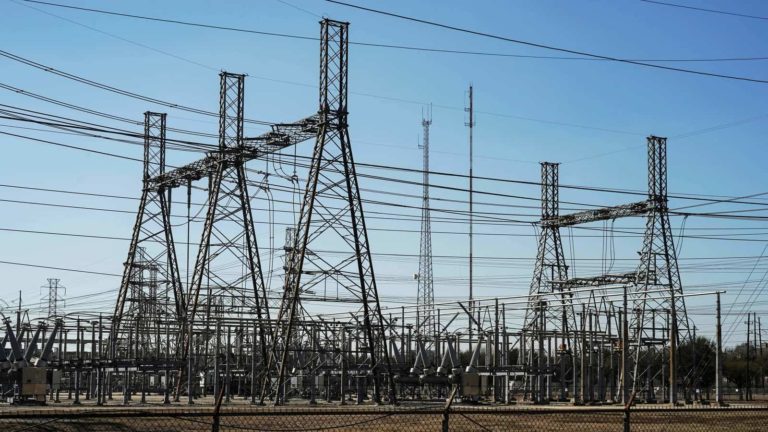 Advertisement The Federal Government said on Thursday in Abuja that residents of Ondo South senatorial district, who have been living in “uninterrupted darkness” for the past 14 years, will receive access to power by December of this year. Senator Godswill Akpabio, Minister of Niger Delta Affairs, provided the pledge while testifying before the Senate Committee… 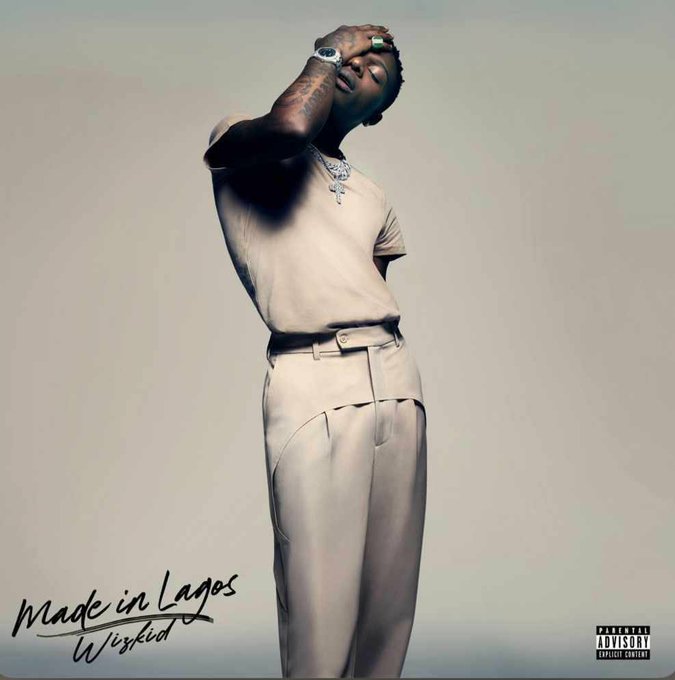 Advertisement Afro-pop superstar, Ayodeji Ibrahim Balogun otherwise known by his stage nake, Wizkid has announced the specific time his much anticipated 4th studio album, Made in Lagos. Wizkid ought to have released the album on the 15th of October but he decided to put it on hold because of the #EndSARS protest. Advertisement However, he…